Fabiano was destined to call the ring his home when he realized at a young age that he had what it takes. When his family moved to Portugal, he began to focus on his health to lose weight and what better way to do that than boxing. By working hard in the local gym, he began to hone his God given talent.

While boxing as an amateur his trainer Sir Rogeno Espada christened him with the tag, “Pit Bull” and that stayed with him ever since. He was training with Espada at Club Campinense in Portugal. Since then, he has grown and has competed in at least twenty-six so far. He has fought in five world championships against such talents as Joe Smith jr, Toureando Jhonso, Caleb Truax, Blake Caparello and Jose Uzcategui. Fabiano is considered a super middleweight and has a reach of 71” which is impressive and intimidating.

He came from Miraselva, Parana, Brazil and has since settled in Pittsburgh, Pennsylvania. In 2015 he was gaining momentum after two knockout bouts against Renilson Dos Santos in and Dave Valykeo. Yet when he came up against the rapid punching Ukrainian Vyacheslav “Lion Heart” Shabranskyy it was not his best outing. But he has maintained it was an off day for him and he was looking to build on it. Which he eventually did. As of this writing he has already raked in 20KO’s. His record now is 25-11-1 draw. 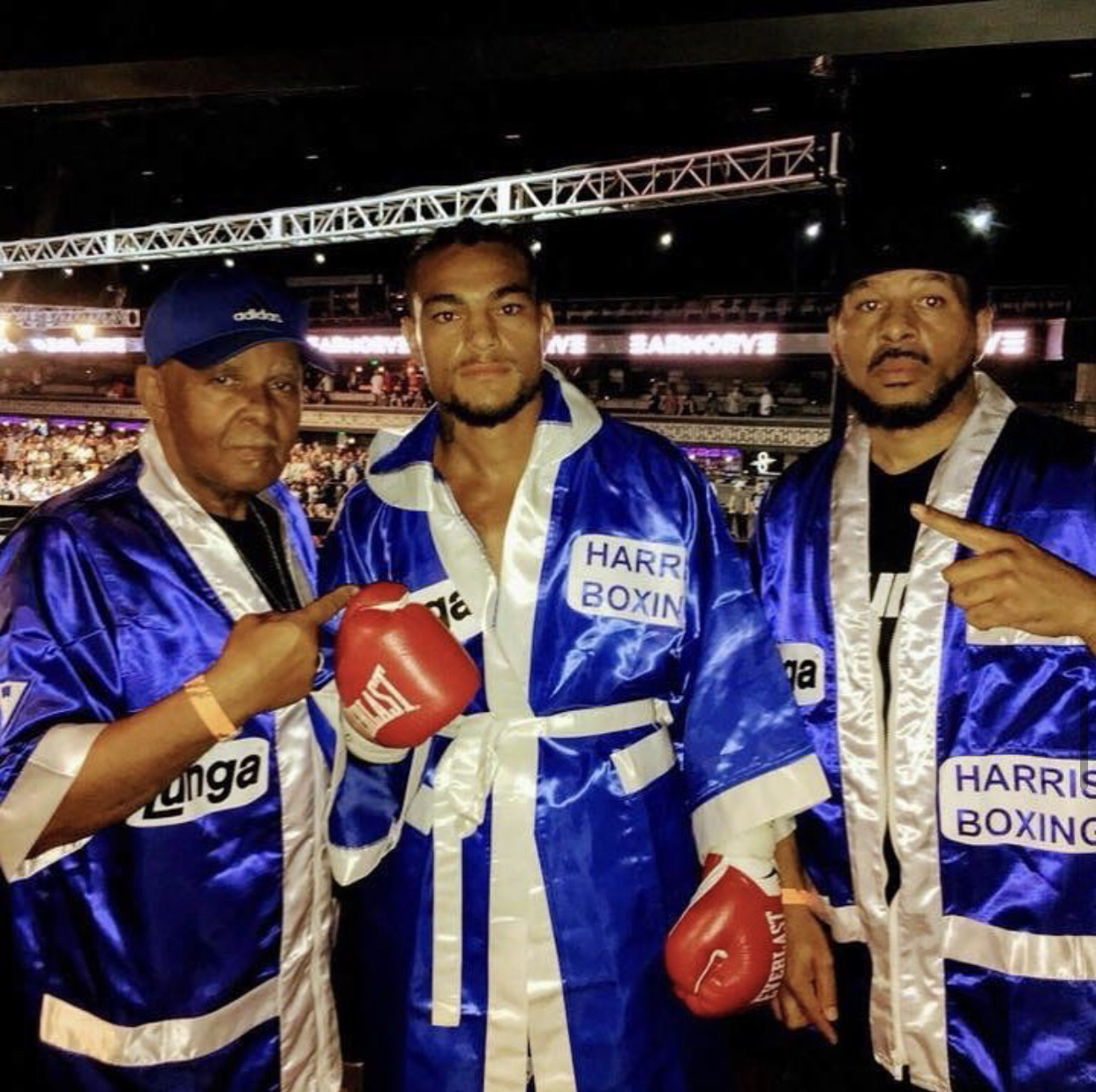 In 2011 he had his first pro fight in Lisboa, Portugal for FOX TV Sport when he faced Romeno vazy Pinheiro at Club Benfica. Fabiano managed to win a championship in 2013 in Brazil. This led to his 2016 Latin Sul-Americano Championship in Mexico in 2017 and the Intercontinental Championship the same year. Coming to America was a decision he made to enhance his training and improve in every aspect of the sport. He is currently training with Hall of Fame boxer Steve Harris at the Harris Boxing Gym in Florida. Presently, he is working towards being prepared for his next big bout. The public should keep their eyes on this rising young boxer who is bound to give us more than what we expect.