It is always refreshing to see how a band which is faced with obstacles the music still plays on. This would be true for the band Nonstop to Cairo who had to deal with two tragic events while building their image. August Harris who formed the band did not expect to even be a part of something that has evolved into what it is now.

After moving with his family to another town he would connect with future band member, Nick Diamond and co-founded Nonstop to Cairo. Currently, the band has released a new single “Million Dollar Space” which leads the way to the upcoming album “KAI”. They released an album entitled “Dabble Heavy” about five years ago and it took them a bit to come back stronger than ever. The title “KAI” has a sentimental value as it is the initials of the trumpet player/keyboardist Kevin Anand Itwaru who died tragically before it was recorded. It was a tribute to his memory.

“There was not any creative reason for the time lapse in between projects. It was more of a decision to wait until we had the right people available to properly follow up Dabble Heavy. About a year after that album came out, we started experiencing a major shift in where the band was headed, and we had some crucial members that needed some time away for many different reasons. We were able to keep afloat playing shows and moving forward in that direction. But the writing process took a bit of a backseat. Fast forward a few years and we were finally ready to get a new project going in early 2020. At that time, we suffered our greatest loss. Our dear friend and bandmate Kevin Itwaru passed away. A month later the world shut down for Covid and between our grieving process and adjusting to a different world… Time continued to pass. Finally, this past year we were able to get everyone we needed together and secure the studio and team to put out a record we knew would truly get our message and our true sound out there.”

The band has developed a fusion from Metal and Blues to Hip-hop and Jazz to Classical and world to funk and punk. It’s a crazy mix that make their music even more unique and listenable. The project came together from remnants of a metal band called 30 Pack Jack that Guitarist/Vocalist Nick Diamond and bass player Matt Ezzos were in. August Harris walked into a studio where they were jamming in 2009 and the seed was planted for the birth of Nonstop to Cairo. The name for the band derived from the old ads for Delta Airlines that said, “Nonstop to Cairo flights starting at $299”. After throwing around a few names they gravitated to this one.

So far, the band, which hails from Long Island, NY, has played venues from Montauk to Williamsburg and everywhere in between. Even though they have performed at many venues, The Paramount in Huntington seems to stand out. August admits that the sound quality is top notch, and the employees are very professional. They opened for bands like The English Beat which was one of their highlights.

“We’ve always been a band who strays a little from the beaten path and tried to make a sound that is unique to us. There have been points where we’ve questioned that decision and whether we should try to “conform” to try and further our career. We always come back to the same answer though. We’re just going to let the music speak for itself.”

Presently the band is gearing for some shows in the North-East and looking to go on the road to promote the album. In addition, they have at least thirty new songs they hope to tackle and record soon. If you want to join the train that is Nonstop to Cairo don’t hesitate and miss this eclectic gem. 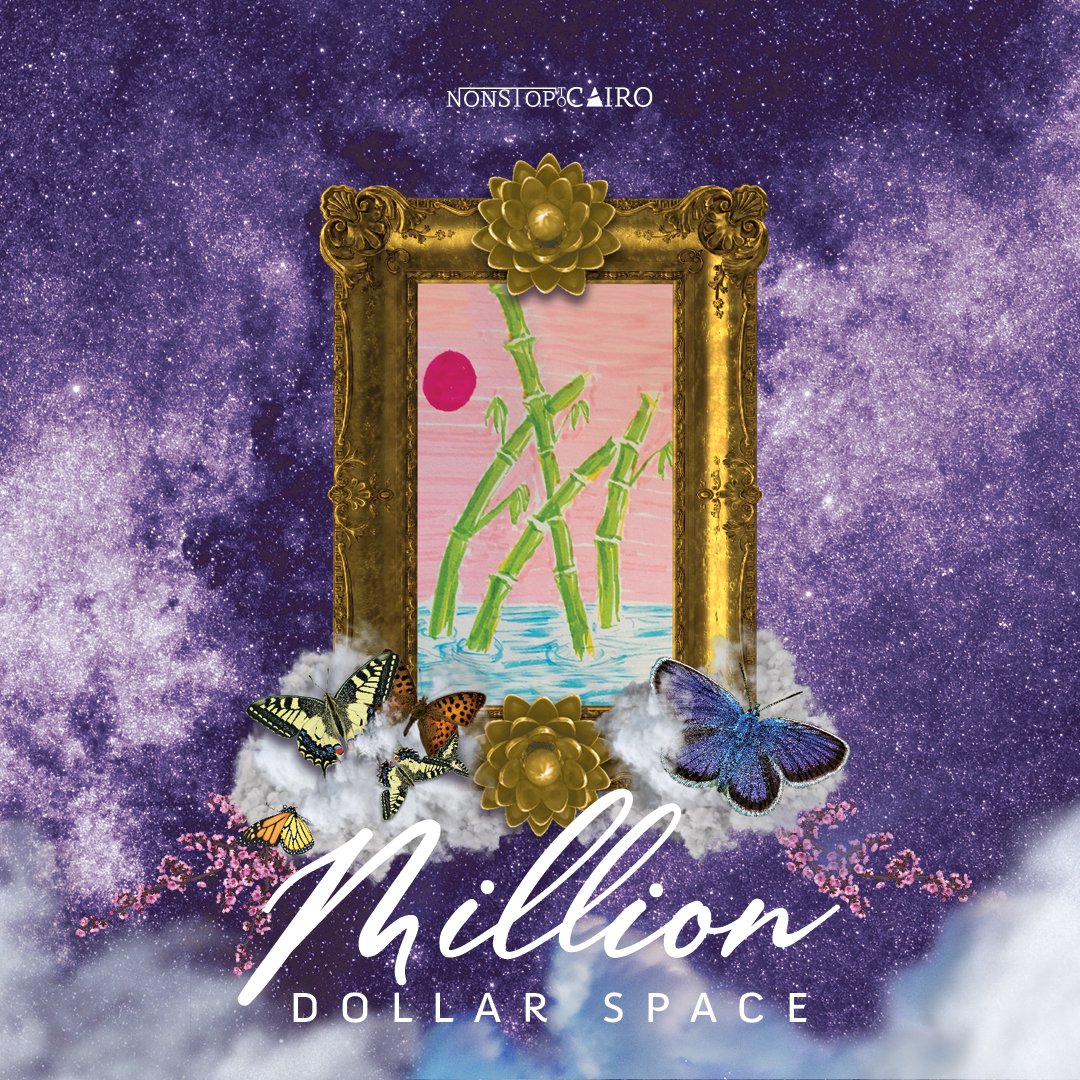