Everything We Know About “Victoria’s Secret: Angels and Demons”

The fall of Victoria’s Secret will be explored in a new three-part documentary series from Hulu. Helmed by former Vanity Fair journalist and director Matt Tyrnauer, the show is entitled rather satisfyingly, Victoria’s Secret: Angels and Demons. Here’s everything we know.

Although the American lingerie monolith still exists, in 2021 it went through a drastic rebrand. What were once Angels are now referred to as the VS Collective; one that includes the likes of Paloma Elsesser, Megan Rapinoe, Valentina Sampaio and Hailey Bieber, and the emphasis on fantasy has pivoted to inclusivity and empowerment.

As most of us know, this transition didn’t occur organically. Victoria’s Secret fell out of favor with the people it claimed to serve in the 2010s – and for good reason. Years worth of demands for gender, racial, age and size diversity were not just unanswered, but struck down by the company’s former Chief of Marketing Ed Razek, who made messed up comments to Vogue about casting plus size and trans models.

From then on, it was death by a thousand cuts. Razek resigned following an investigation by The New York Times that revealed a toxic and misogynistic workplace under his leadership. He wasn’t the only one; Leslie H. Wexner stepped down as CEO after it his close ties to Jeffrey Epstein became known in early 2020. Savage X Fenty came onto the scene – an instant triumph – existing as proof that a show could be sexy, filled with fantasy and also involve people of all genders, colors, shapes, and ages. Mix that in with poor show ratings and declining sales, so that by the time December 2019 rolled around, the announcement came that the annual Victoria’s Secret Show had been cancelled – for the first time since its inception in 1995.

Filmmaker Tyrnauer intends to capture all of this in Victoria’s Secret: Angels and Demons, coming from a lens of not just fashion, but power and influence; digging deep into Epstein’s ties to the brand, and investigating the role the billionaire class had in propping up Victoria’s Secret for so long.

It’s not the first time Tyrnauer has been drawn to the intersection of power and fashion. He explores this in his 2008 documentary Valentino: The Last Emperor and Studio 54, a 2018 film about the nightclubs storied past. 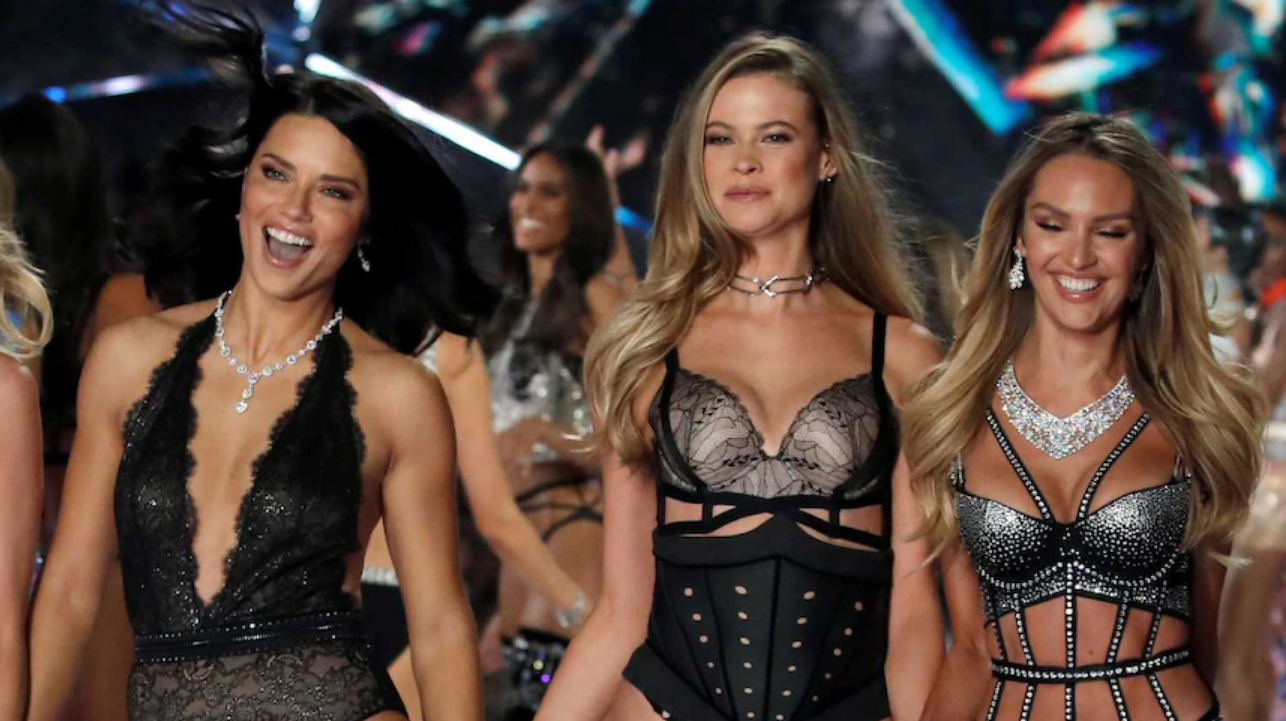 Being a documentary about Victoria’s Secret, it’s reasonable to expect to see a cameo or two from former Angels. We know that 80s supermodel Frederique van der Wal will make an appearance and that it will feature archival footage of some of the industry’s biggest models, namely Naomi Campbell. The rest remains to be seen.

Victoria’s Secret: Angels and Demons will premiere on Hulu on July 14.