Tennis superstar Naomi Osaka is getting into the entertainment business, launching a media company in partnership with LeBron James’ and Maverick Carter’s The SpringHill Company.

Osaka and her longtime agent and business partner Stuart Duguid are behind the production banner, which is called Hana Kuma. Osaka and Duguid also launched their own athlete representation banner in May called Evolve.

Hana Kuma (hana means “flower” and kuma means “bear” in Japanese) “will produce stories that are culturally specific but universal to all audiences; playful and bold in its approach to tackle important issues of society,” the company says.

“There has been an explosion of creators of color finally being equipped with resources and a huge platform,” says Osaka. “In the streaming age, content has a more global perspective. You can see this in the popularity of television from Asia, Europe and Latin America that the unique can also be universal. My story is a testament to that as well. I’m so excited for what we are building at Hana Kuma. We will bring stories to life with this goal in mind: to make unique perspectives feel universal and inspire people along the way.”

And it already has multiple projects lined up, including a documentary series set at Epix with Osaka, James and Carter serving as executive producers.

The first project under the Hana Kuma banner will be MINK!, an upcoming New York Times Op-Doc from director Ben Proudfoot about Patsy Mink, the first woman of color elected to Congress, and the author and sponsor of Title IX, which prohibited sex-based discrimination in schools that receive government funding.

Chavonne LeNoir, who most recently led unscripted at Vice Media and before that worked at Disney and MGM, will be head of development for Hana Kuma. 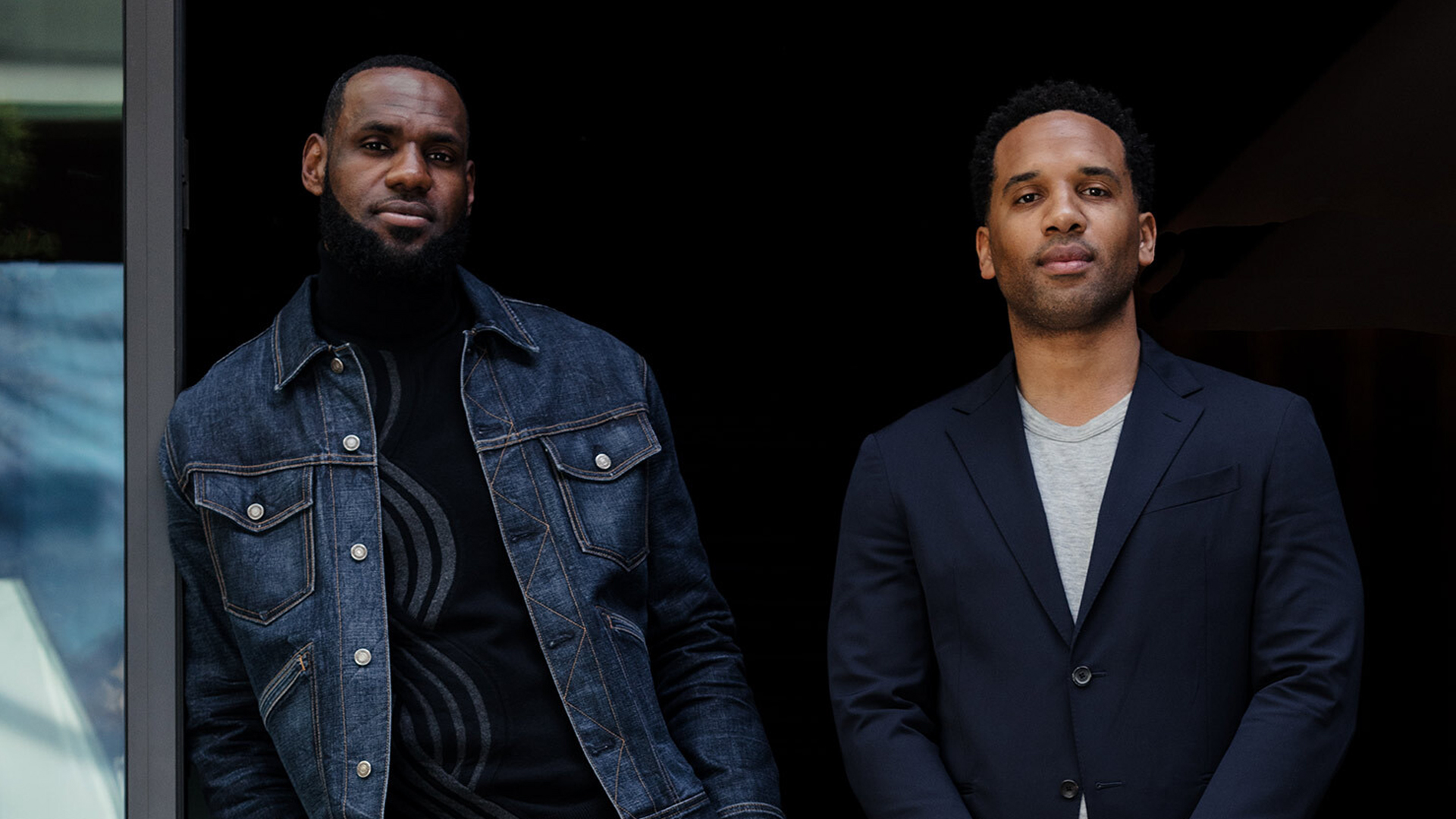 SpringHill will provide production, development and other strategic resources to Hana Kuma, continuing a strategy of building a business model “to center athletes as creators” and “to act as an incubator for athletes who want to create and story tell beyond their sport in creative, impactful and thought-provoking ways,” the company says.

SpringHill raised a new round of financing last year from Nike, RedBird Capital and Epic Games in a deal that valued Carter’s and James’ company at $725 million. A significant focus of that financing was giving SpringHill the cash needed to invest in new creators.

Celebrity-driven production companies have become a hot source of investment in recent years, led by companies like SpringHill, Reese Witherspoon’s Hello Sunshine, and Will and Jada Pinkett-Smith’s Overbrook. With a willingness to sell to any network or streaming platform, and high-profile names attached to the projects, these media companies are often seen as lower-risk than many alternatives.