What does it take to become one of the world’s most sought-after DJs? An amazing playlist, for starters. It’s true that men have dominated the DJ industry for quite some time. Dance and House music has no excuse for being a boys’ club. Though female DJs have to fight to get their due in a patriarchal industry, there’s no shortage of women who are just as much of entrepreneurs themselves behind the turntables. From seasoned veterans to rising stars, there are many women making waves in the scene.

We take a look at a few of the coolest women working behind the decks, dominating the streaming platforms and providing the soundtracks to some of the biggest parties across the world. And you should at least have one playlist from one of these women. 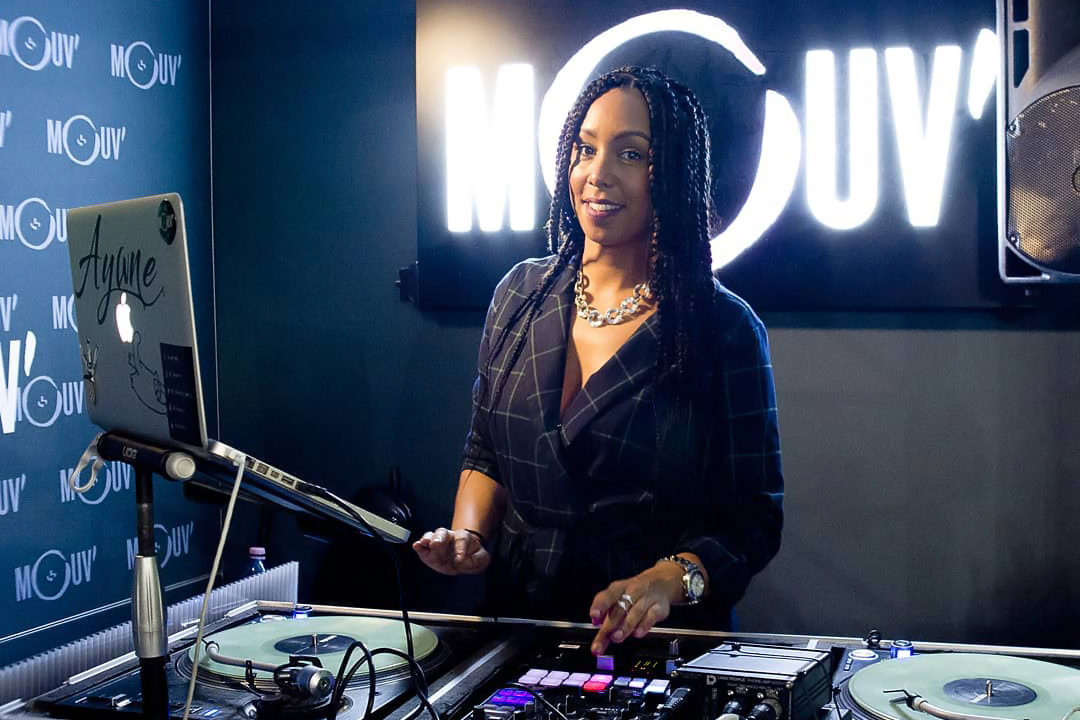 This Paris-based lady become a breakthrough talent after wowing listeners at French youth-oriented radio station Mouv.
A versatile talent behind the decks who can play multiple genres at any given time, Ayane is not just a super-talented DJ but a producer too. 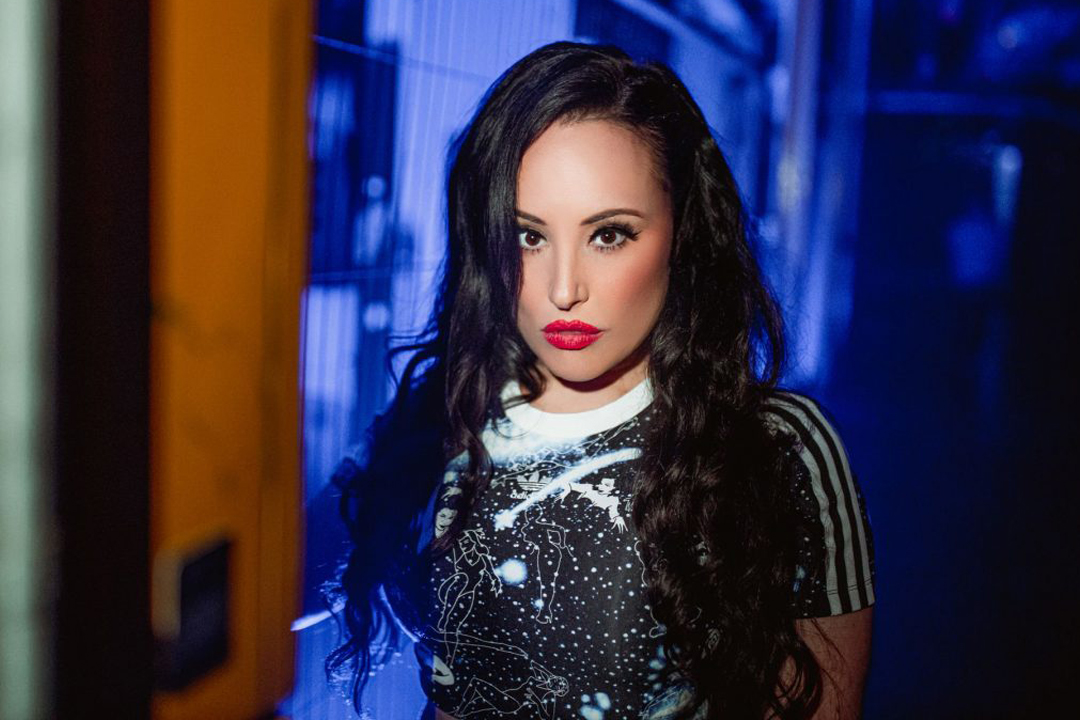 Charlotte Devaney has the credentials of a Superstar DJ that’s unmatched anywhere. This Brit star (and mainstay spinning sets during London Fashion Week) has even starred alongside Megan Fox and Simon Pegg in “How To Lose Friends And Alienate People.”

Devaney has worked with Snoop Dogg, Fatman Scoop, Lady Leshurr, the Ragga Twins, Rich the Kid and Riff Raff and many more on music released through her own record label, Karma London Records. 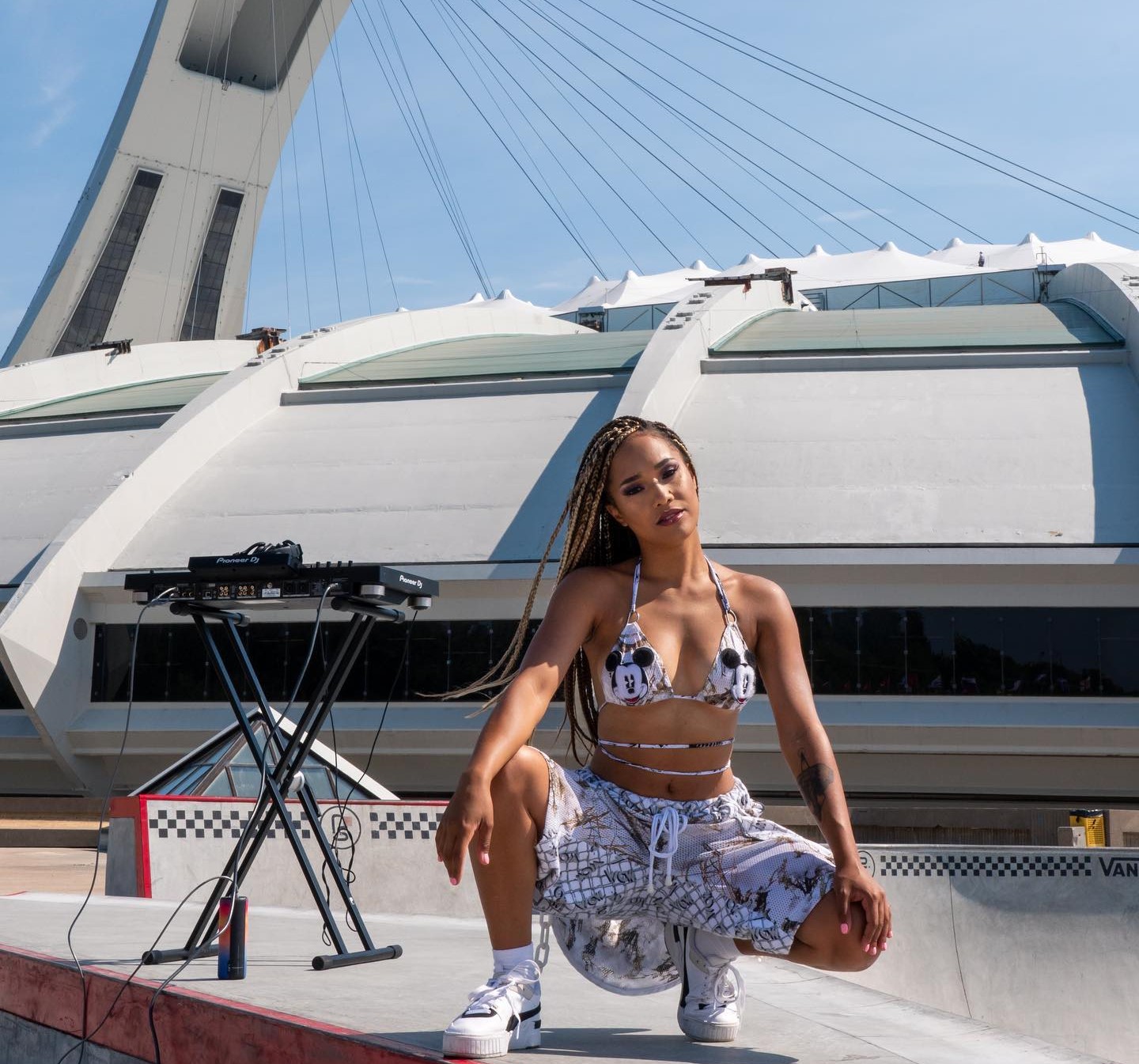 Karaba was born in Grenoble, France and, at the age of seven, moved to Montreal. As a child, Karaba was enrolled in dance, which would become a staple of her DJ sets, as she often steps from behind the DJ set to perform dance routines during a song she’s playing when the feeling hits.

DJ Karaba‘s music is electric and spicy.
There is no moment of pause or slow down. Her intensity, her wish to see people dance and feel the music the way she feels it, is aspirational, all-consuming. 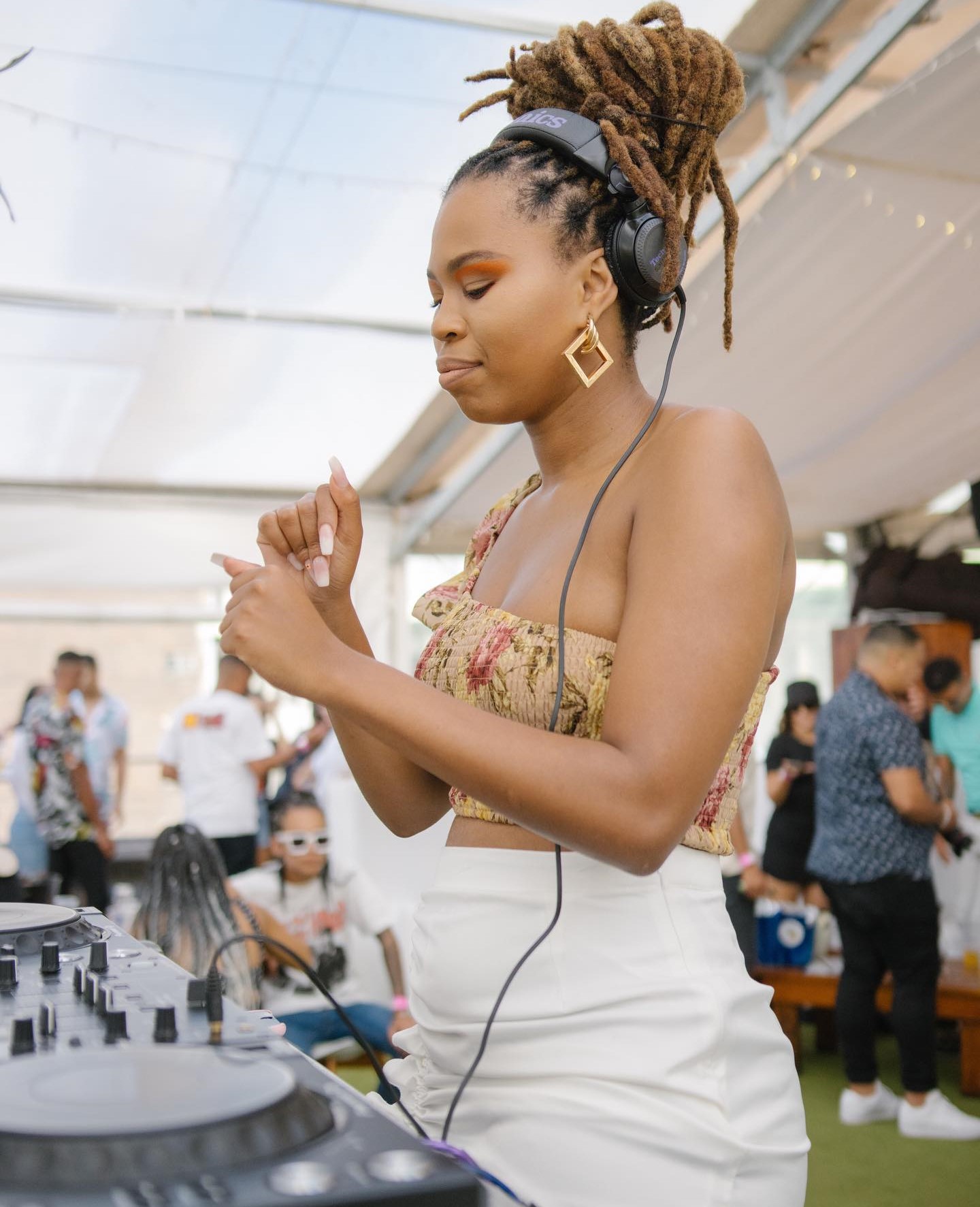 A multigenre DJ with deep love for jazz, deep and soulful house, funk, deepdub/tech, afro and everything in between, LocHive The DJ gives zero downtime songs during her playlist sets. 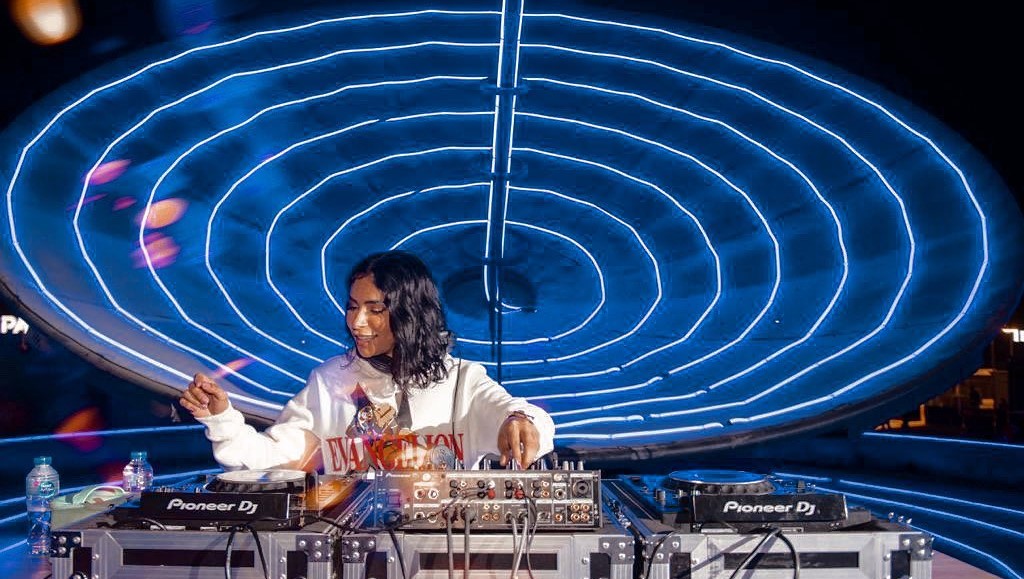 Saudi Arabia’s first female DJ ever, Cosmicat grew up listening to pop, disco, rhythm and blues, and hip-hop, the influence of all noticeable in her music selection. Jeddah born and raised, Cosmicat produces electronic music, specifically deep house, and techno. She shared the stage with dance heavyweights such as Steve Aoki, R3HAB, David Guetta, and Martin Garrix along with her personal favorites Solomun, Peggy Gou, and Jamie Jones. She was subsequently crowned ‘Saudi Arabia’s leading female DJ’.