Ghostface Killah celebrated his birthday with the opening of his own coffee shop in his hometown of Staten Island. The Wu-Tang Clan legend cut the ribbon on Killah Koffee Shop in West Brighton, along with Mayor Eric Adams and other elected officials and community members on May 9. Ghostface, born Dennis Coles, has exclusively been selling his artisanal ground coffee online for more than a year, and decided to open the company’s flagship store on Staten Island with co-owners Ross Filler and Shawn Wigs.

Ghost received a proclamation from Mayor Adams and a citation from Rep. Nicole Malliotakis, thanking the emcee for his musical contributions and congratulating him on the grand opening. 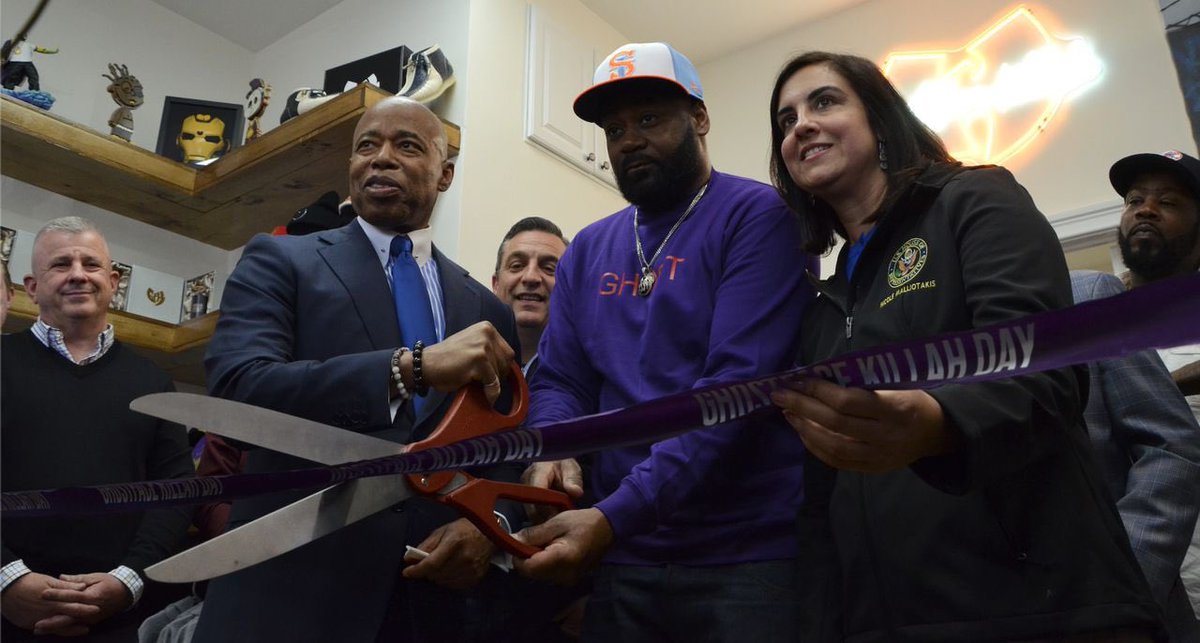 “There’s so many people coming out here seeing a performer, a young person who grew up here who lived in public housing and went to public school, and now is able to have a business out here ; just coming back to the community,” said Mayor Adams. “That’s what it’s all about . So we just want to say thank you for reinvesting.”

“Grateful and humbled,” Ghost said. “I love every one. of y’all for coming. God bless.” 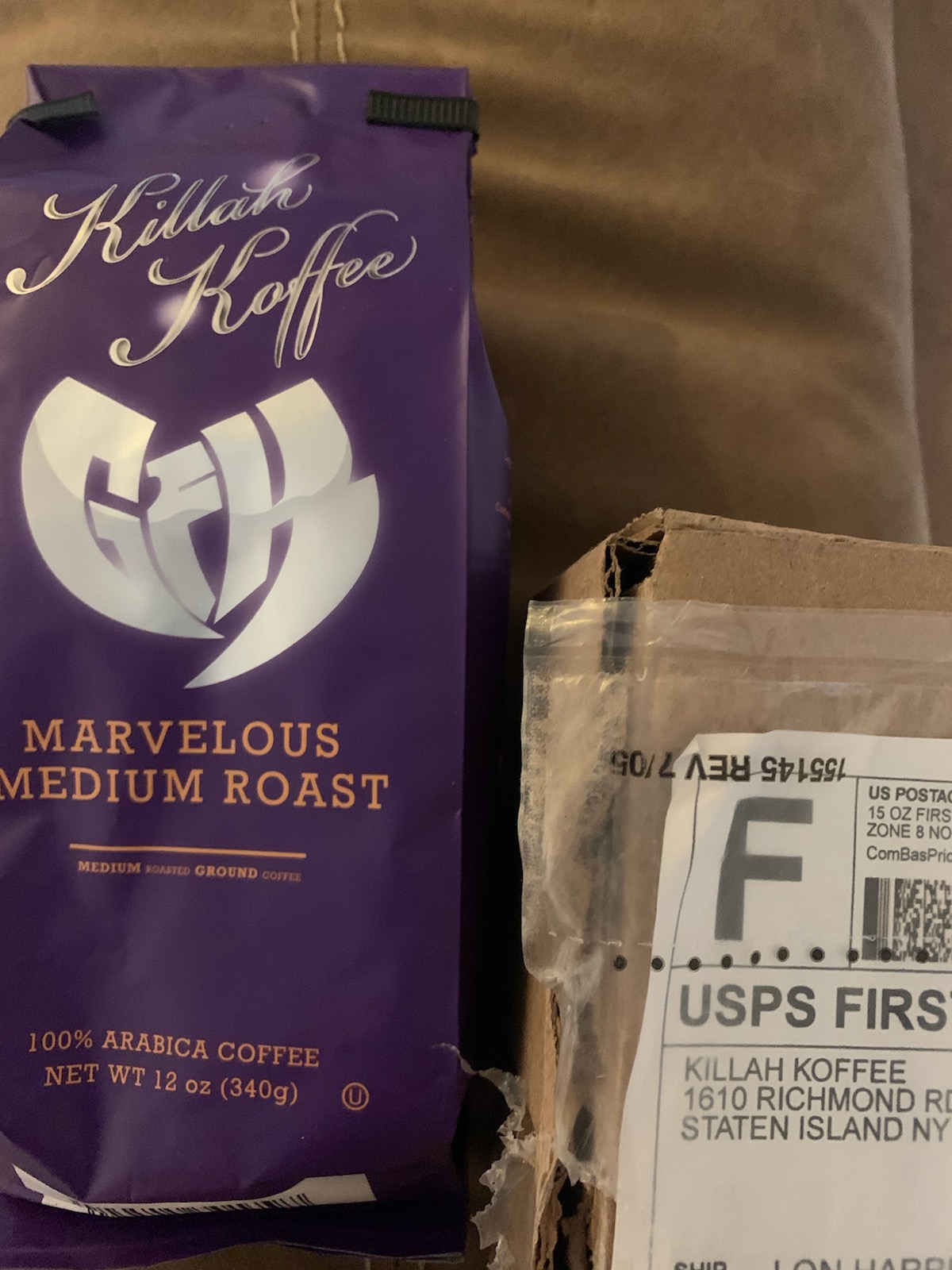 Ghostface Killah is widely regarded as one of hip hop’s most consistent performers.