When an artist can harness more than one discipline it only enables them to be even more creative. Even though it is true that many artists be them a painter, singer or writer can gravitate to another art form is it hard to master two of them. Lin Niu has managed to accomplish this difficult task. She is first known as a classical Chinese dancer but has also learned to mesh film and dancer into one unique element.

As we mentioned dancing was her first love which she studied in China then in America. The first time she showcased her talent in dance in the States was when she was sent to represent Shanghai Theater Academy in cultural exchange performance in Houston, Texas. Her exceptional display earned her the opportunity to perform at the Chinese Spring Festival Gala organized by the local government in Phoenix and Los Angeles. In addition, for the performance of “Memory 5D- An Immersive Musical Odyssey” she was selected as the lead dancer in the States. For that specific show she was responsible for the choreography of three group dances, she also participated as a dancer.

“It was a very memorable and meaningful experience. This dance is very famous and popular in China, and I am honored to be selected as the dance director in the U.S. In this project, I am mainly responsible for the choreography of three group dances, and I also participated as a dancer. Not only did I learn a lot from it, but I also met many famous artists.” 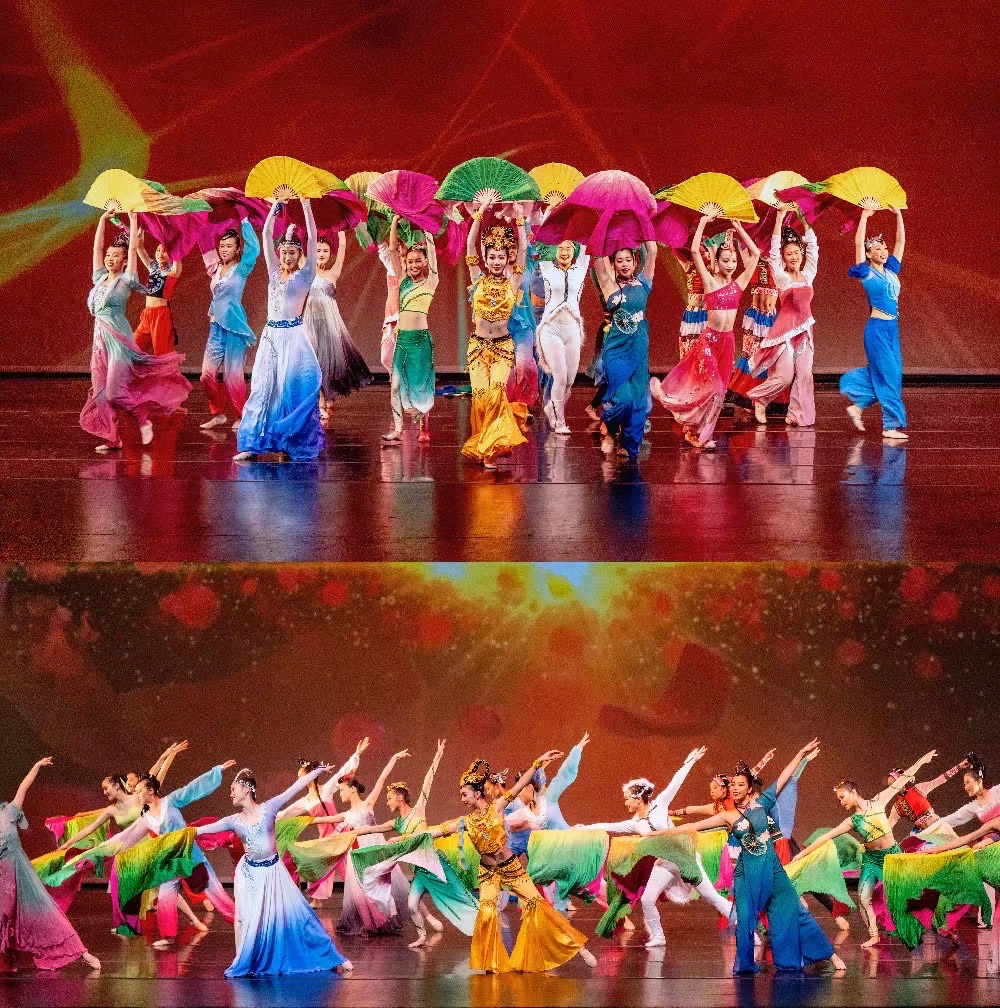 Lin would soon discover the magic of filmmaking and after taking in the film “Black Swan” she was driven to incorporate dance with film. Hence, her goal was to expose the art of dance to a larger audience and through film would be the best route. This was when she produced the short film “The Dancing Class”. The process one goes through to make any type of film is always a learning experience. This was very evident for Lin. But the correct guidance she released a gem.

“This is the first short film I made. It was an unforgettable experience, and I learned a lot. Because it was the first time, I made some mistakes, but I overcame them with the help of friends and co-workers. So much of the awards won are due to their support.”

Even with her new love for filmmaking dancing is still the core of her work. Lin has taken part in the Showstopper and the Taoli World Dance Competition winning several awards. The team of dancers that she had performed with on the Showstopper are gearing up to compete again in February and April, and all thirteen programs she will direct and participate in. Outside of these upcoming challenges she is slated for shows at the Chinese Expo the Chinese Spring Festival Gala organized by the Chinese Consulate in Los Angeles and Chinese Dance Festival in April,
and her own recital in May. Judging from what she has in store in 2022 it looks like a full plate. Lin has much to look forward to as a dancer and filmmaker as she plants new flags across the US.