For some actors or actresses, they realize right from the start acting is what they are meant to do. Then there are those who develop a love for it later. Adwoa Duncan-Williams knew that performing was her niche having always had a dying need and passion for the arts but did not realize that the fates would land her in the acting game. She was dabbling in the art at a young age and developed a passion for it. That passion took root soon after when she convinced herself that acting was her gateway to fulfillment. Her destination was for the glittering streets of New York City. There she would graduate from The New York Conservatory for Dramatic Arts. Prior to enrolling in the NYCDA she studied acting at the Identity School of Acting in London.

“I remember being in elementary school and my teacher telling me that he couldn’t wait to see me on his TV. That always stuck with me till this day- because he told me without telling me that he believed in my talent. Little did I know years later that I would be on this path.”

An actor who Adwoa has felt most influenced by was Bradley Cooper. She was mesmerized with his skill as a performer on the big screen and his devotion to the art of acting. Of course, there are other talented individuals that molded her desire to pursue acting.

“Viola Davis has been another force for me. Angela Bassett, Gerard Butler, and of course Denzel Washington.” 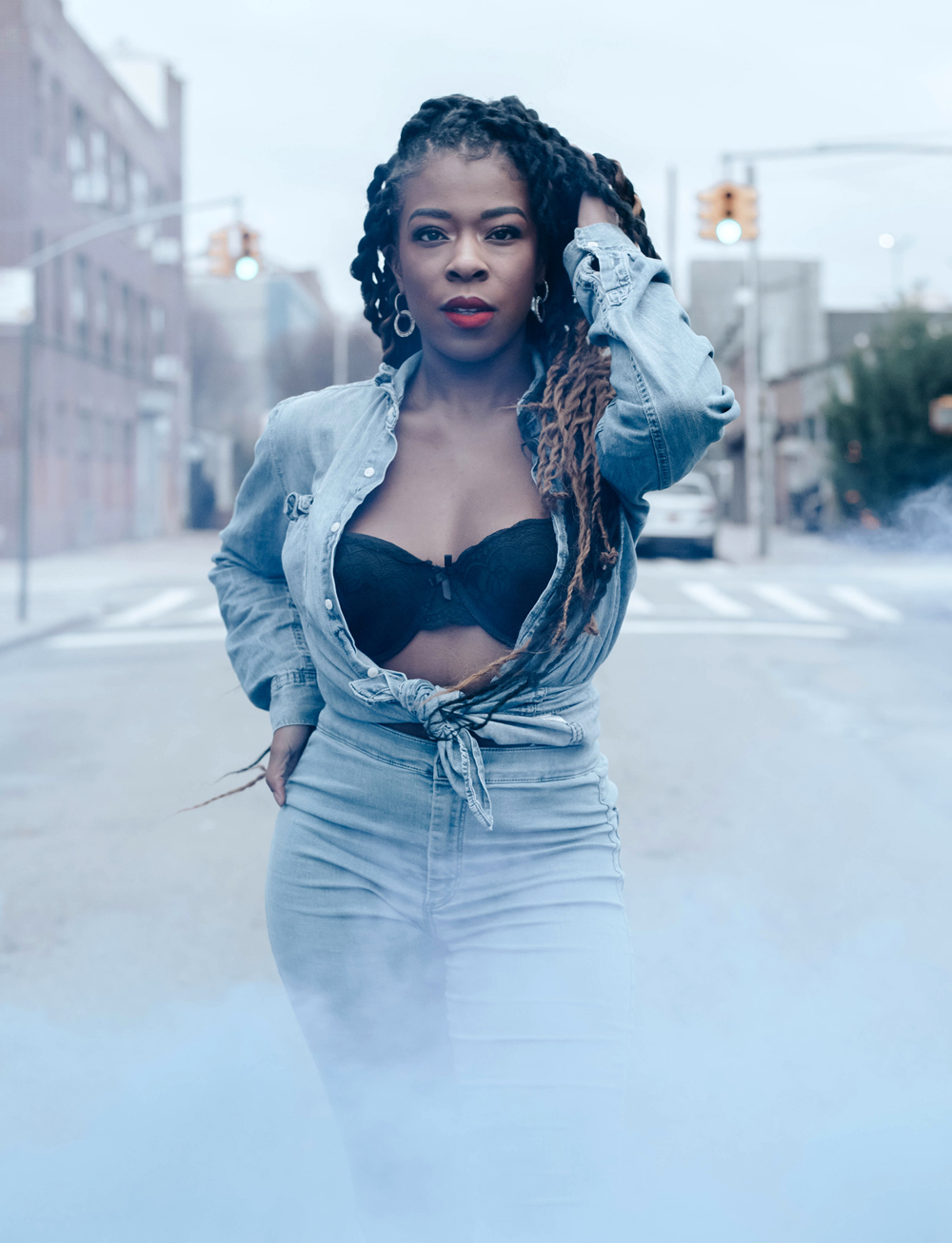 It was only a matter of time that her talent was recognized when she landed a background role in the last installment of the Star Wars saga “The Rise of Skywalker”. She worked on the set for over a month and was under the direction of J.J. Abrams. It was an experience she would not soon forget. Only recently has she landed the lead role in the project entitled “Spectrum”. The project is a dramatic film packed with action which is down Adwoa’s alley.

On the horizon she is getting prepared to shoot a short in Texas which will be going to festivals very soon. The plot of this project hits home for her since it is a meaningful and relevant story based on recent events involving America and minorities. Adwoa is on a determined mission to be more than she can be to garner notoriety and to capture awards like Oscars, Emmy’s, BAFTA’s, and Golden Globe’s. There is nothing stopping her as she has already accomplished a good deal of work and will continue her mission to “Make my audience fall in love with the actor and the craft behind it.”

“With all respect the author of this piece does not share the personal views of the interviewee only her talent.”