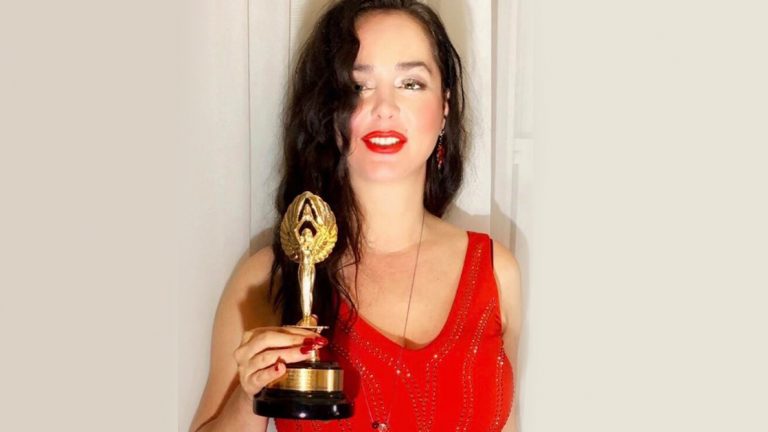 Despina Mirou has mesmerized not only directors but fans of all types. She began her career in acting from performing on the stage. Theatre has been the backbone of her talent which has captured the audiences in her spell. She has appeared in such plays like the The Odd Couple by Neil Simon, Uncle Vanya by Anton Chekhov, Oresteia by Aeschylus and Salome by Oscar Wilde. A native of the scenic nation of Greece she has adapted to the American entertainment industry with ease. Only recently, she has taken up stand-up comedy and has managed to be successful at it.

“I feel blessed for having been given the opportunity to take on roles ranging from classical dramatic plays to ancient comedies, and all from such phenomenal writers. It is this great love of the stage that has made me appreciate standup so much. Perhaps standup is even more difficult, however, seeing as in that medium you are alone on the stage and are solely responsible for the performance, as both performer and writer. I’m addicted to the stage and that is why I’ve done so many standup shows.”

She has completed many films in the States; originally she worked on film projects in Greece and in Europe before arriving in New York and California to take on the entertainment industry. Only recently she completed work on the upcoming project “American Connection” by Jeff Espanol. The film features actors Faye Dunaway and Daryl Hannah. Despina who plays a nun-spy has scenes with both legends. She also is in a dramatic scene with the diverse actors Michael Madsen and Robert Milano.

Also on the table are two other projects due to hit the film festivals, “The Light Touch” and “Nurses Do it Better”. The first one she plays a crazy policewoman Gina alongside the British actor Duncan Skinner and American actress Antonia Bogdanovich. The project tends to be in the vain of the original “Pink Panther”. In the second film she portrays the character Nurse Amber, the creator is Stephan Pacheco. Another key project she has also completed is entitled “Tango Shalom” where she had the pleasure to work with such talents like Lanie Kazan, Renee Taylor and Joseph Boglona. But her recent activities have been stand-up comedy. Despina has portrayed characters like Melania Trump, Nancy Pelosi, Sofia Vergara, Ozzy Osbourne, Judge Judy, Lady Gaga, Kim Kardashian, Eminem, Penelope Cruz and Arianna Huffington in her comedic skits.

“I began doing Kim Kardashian in the stand- up circuit and it was a great success. Later, at some point, I did Judge Judy, whom I actually had only just discovered that morning! That same day, I went out to get her wig, and by that evening I was playing her at the club. She was received warmly by the crowd. I also did Ozzy on the live circuit at the same time, doing a rendition of “Paranoid”, something incredibly exciting for me. Afterwards, Lady Gaga came about as an impersonation during Oscar season, and the audience was hysterical. All the other characters were requests by my manager for the impersonation video. This video was shot in a day and a half, which included my writing, staging, directing and costume-designing it. The Ozzy and Kardashian impersonations were also featured as part of my emceeing the Pink Floyd concert “Beyond The Wall” with great success.”

Her talent has not gone unnoticed as she won “Best Stand Up Comedy Actress” by the Comedy Union two years in a row. She was also recognized as an exceptional writer since her monologues are her own creations. There was also the “Audience Favorite Stand-Up” award that held even more meaning since it came from the audience themselves. Despina received these awards this past July. This was not the first time she received an honorable mention but in 2012 she was given the “Excellence in Innovations” award at the White House from the US Congress. This was given to her for her speech about “The Historical Importance of Women in Ancient Times and Modern Women of Our Times”, regarding women that had contributed to humanity in different fields such as science (Hypatia, Maria Montessori) literature (Sappho, Anne Frank) activism (Rosa Parks), politics and many more. 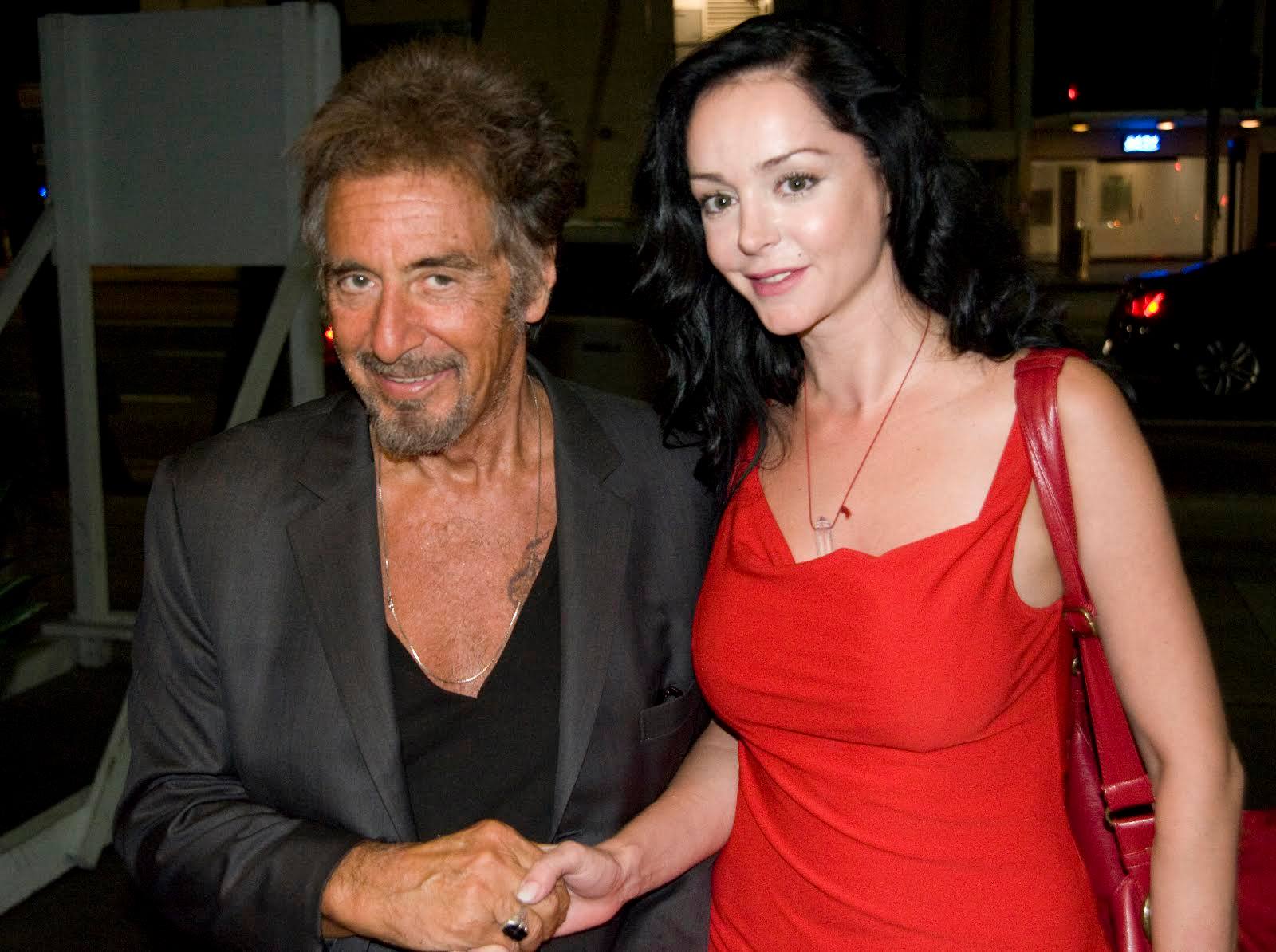 On top of all this she was approached by the Hollywood Star Calendar to appear in their 2020 calendar. So far, she has shot set pieces for Lucille Ball, Joan Crawford, Marilyn Monroe and Liz Taylor. The calendar is meant to depict famous women of our time. At present a European publisher has shown interest in the project and wishes to publish it in different languages for the international market.

Currently, Despina is awaiting a release of another project called “On My Block” which is Netflix production. Also on the table is a film called “Japanese Borsch”, directed by Eric Rivas. She plays a femme fatale fantasy woman, who lives inside the mind of the hero. On that film she acts besides Michal Musto. At the end of 2019 she is due to shoot for the film “Gleichschaltung”, a war drama with the famous Chinese actress Bai Ling, directed by Patrick Kilpatrick. Even though she has so much acting going on she is still continuing her stand-up comedy at such locales like Laugh Factory. Despina is without a doubt a woman on a mission to conquer and amaze fans and directors worldwide. Keep your eyes and ears out for this multi-talented lady.