When an artist bounces back on the scene he / she usually tries does it with a bang. Hip Hop artist ETCETERA has done just that with new music about to drop. He has been in the music game for some time and has made a solid name for himself. He has worked with many different artists from Hip Hop / R&B, Rock and Dance acts. Whether it is on stage or collaborating on a record he has done it all. But ETCETERA is never one to stop the engine from running and he is always open to new ways of creating music.

“Music has evolved the past years and as an artist you should be able to evolve as well. If not with it, evolve to a point where music and your fans can always look to you for that innovation.”

Recently he linked up with Grammy Award winning recording artist Kaya Jones on his new single “DANCE FOR YOU”. The two connected at the 2016 Grammy Awards and discussed collaborating on a project together. At the time they both were promoting their current releases and decided best to wait till things slowed down than revisit the idea. They did after ETCETERA came across a track that was produced by producer Fran AM and he felt Kaya would be perfect for it. Hence, they linked up and made it happen. He has also paired up with fellow urban artist Billionz on the new track “Way Up” both will drop on August 20, 2019.

“Dance For You” is a Pop / Caribbean song that has a great hook that will put you in the mood to dance and enjoy the vocals and lyrics. The other project “Way Up” brings in a different mix of genres Hip-Hop and dance the upbeat track with its groovy sound will force anyone to sing along. They are both textbook ETCETERA feel good music as he has always promoted a positive message in his works.

Also on the horizon ETCETERA is looking to releasing his sophomore album coming February 2020 entitled “SAGITTARIUS”. The album has a personal touch for him as it is his zodiac sign. The project will encompass all the aspects that the zodiac sign entails for the males; quest for knowledge, adventurous, sociable, friendly, live life to the fullest, honest, straight shooter and someone who speaks their mind. He has mentioned that the album is an embodiment of his own personality.

Besides all the music ETCETERA has also ventured into the film world. He has submitted his music to many major projects like “Wonder Woman”, “Aquaman” and “Justice League”. By him doing so it has created more opportunities. He later became the music supervisor for indie films like
“Paying Mr. McGetty”,“MOTH”, “Bare Knuckle Brawlers” and more. He has also dabbled in the fashion industry as well. Recently he has become the global ambassador for Lamborghini champagne along with Jerry Wonder and Nick Cannon. 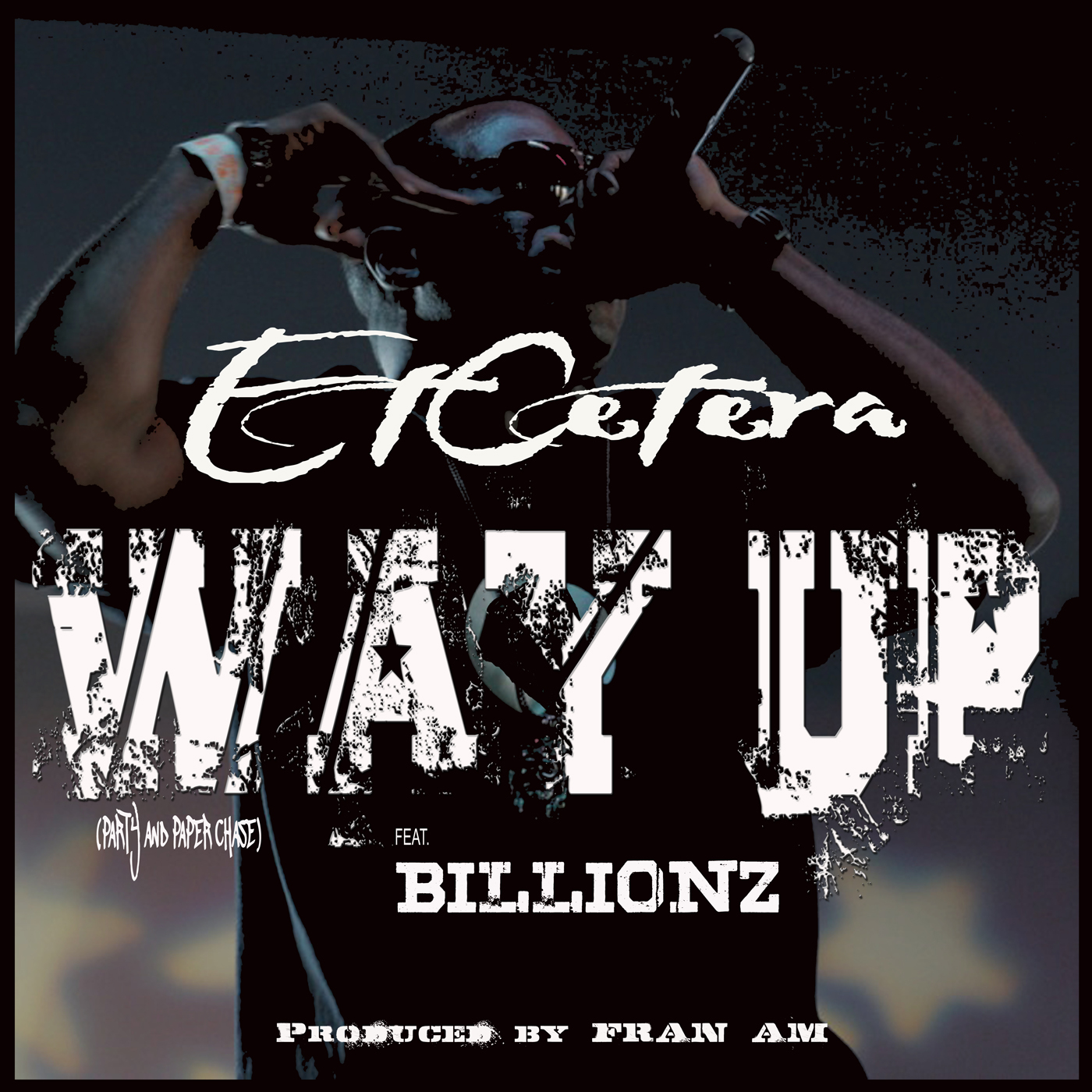 “Currently the champagne is in selected locations and my Global Ambassador team is looking diligently to place this luxurious beverage in every prestige lounge, bar across the country.”
It is no wonder that he has become a sought after act to not only perform but to collaborate with. To check out the new hit tracks before they are officially released click on the links below. Take it from us you won’t be disappointed.

DANCE FOR YOU (via United Masters)

WAY UP (via United Masters)