Many artists go through a journey with their music and learn new things or re-visit old experiences only to enhance their work. This would be the case for composer / musician Chris Lastovicka who recently released her debut album “Fortune Has Turned (Remixed)”. The new album is peppered with what has been termed mystic minimalism, which most of us would not know what that means. Chris explained it in not so many words.

“What seems to set mystic minimalism apart from general minimalism is its focus on mystical subjects plus an emphasis on passion. Often music in this genre has a pared-down melodic structure and uses repetition to evoke trance states. Many pieces unfold in a way that entices a person to look inward toward their own psyche. The music doesn’t talk at the listener, but instead invites the listener in for a reciprocal exchange.”

Chris was versed in the classics as a child when her mother would play Baroque music which would be imbedded into her subconscious. As she grew up she became a masterful organist. She would end up performing pieces from Bach like Trio Sonatas, Preludes & Fugues, and Toccatas and Fugues. These pieces typically took her to a different state of mind as she would call it “hypomanic euphoria”. That specific euphoria is what she strives for in her work.

The new album takes the listener on a trip from sadness then into a sense of freedom and liberation. Chris wants her music to be a way to invite the listener to be a part of the journey not a spectator. The album was remixed by engineers Jeremy Allom (Massive Attack, The La’s) and Grammy-nominated mastering engineer Emily Lazar of The Lodge, NYC assisted by Chris Allgood (David Bowie, Bjork, and Sia) that Chris hand-picked for their proven creativity. It was a match made in heaven and it has proven to be a unique project.

“I chose the title ‘Fortune Has Turned’ because when I wrote the five pieces on the album, fortune had significantly turned for me. I had grown up gay in the South in the 70s and 80s, and felt unable to express myself honestly. Plus, even though I am gender non-binary, I grew up female and felt shut out of activities and opportunities I was interested in. When I left for the Cincinnati College-Conservatory of Music at age 17, my life completely changed. The school was open-minded, and I felt a freedom I hadn’t felt before. I was free to express my full range of emotions and my mystical leanings, and was able to actualize almost everything I wanted. The album encompasses both the pain and the eventual freedom of these years.”

Chris’ work has not gone unnoticed as she has earned a few honors along the way. She was one of ten composers to be selected for the New York City Opera’s Vox: Showcasing American Composers festival (2007). In Houston, Texas at the Opera Vista International Chamber Opera Competition she was one of four finalists and she was commissioned by Robin Becker Dance to write the music for “Into Sunlight”, a work about the Vietnam War that has been performed internationally.

For the New York City Opera’s Vox: Showcasing American Composers festival the piece she wrote was from an epic poem by E.M. Lauricella. It was a rare format for opera with all the singing being wordless, and all the words are spoken. She also was awarded the Presser Award, a Hatz Award, a CAP Award from New Music USA, and grants from NYSCA and NYFA. Chris was also a winner of the inaugural Melodia Women’s Choir (NYC) Commission Competition. 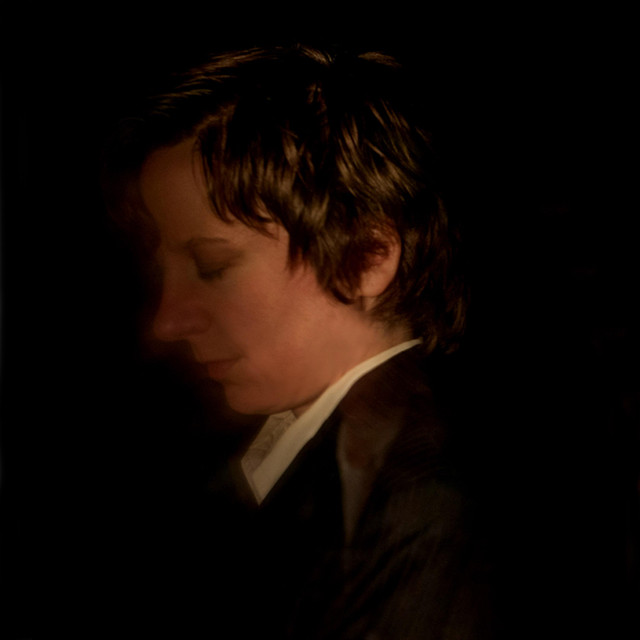 “I think the award that stands out the most is the first one I got, which was winning the Gruenstein Memorial National Organ Competition in Chicago when I was 14. It stands out because the competition was where I first heard Maurice Duruflé’s piece Prélude et Fugue sur le nom d’Alain, written as an homage to his organist/composer friend Jehan Alain, who died at age 29. The piece had a profound effect on me.”

She recently celebrated the release of the album at the Cosmic Cinemas in Hudson, NY. Currently, she is working on producing and recording songs she has written “Láska” (means love in Czech) and “Rejection”. Both tracks are a classical-jazz fusion with the assistance of musicians Colleen Clark on drums, Henry Beal on bass, Taisiya Pushkar on piano, and Bisan Toron singing wordless vocals. She is planning on releasing these tracks on a 45 rpm vinyl. That should be interesting. Chris is a motivated and multi-creative artist who is always looking to compose and release thought provoking music for all types of gender to enjoy. Keep your ears peeled for this unique and passionate artist.