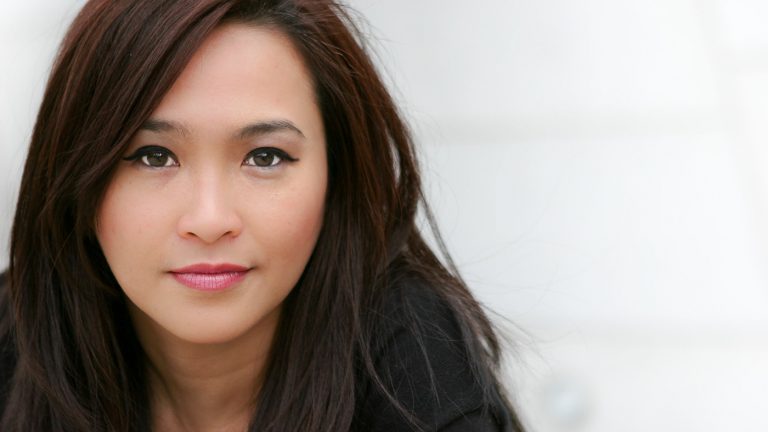 It is without question in recent years that Asians are quickly making a mark in the entertainment world whether it is musically or through acting. The recent blockbuster film “Crazy Rich Asians” is one example of how they are being noticed for their talents. Yet even before that film hit the screen other talented artists came to New York to pave their own way into the acting game. Fenny Novyane, a native of Indonesia, is one example.

In only a few years after graduating from the Stellar Adler School she began to obtain roles in theatre. Even though her credits are not many (being her short time in the game) she still has managed to catch the eyes and ears of producers and directors. Fenny knew from a very young age that acting was for her.

“I always knew this was for me yet due to my cultural background in Indonesia I was apprehensive. But I soon moved to Taiwan and all that changed.”

When she decided to move to Taipei she joined the only English speaking acting workshop where she honed her skills. Upon returning to Indonesia she made up her mind to pursue acting at the entertainment mecca of New York. She would soon enroll and graduate from the Stella Adler Studio of Acting and be on her way to audition for many roles. After graduating from the Stella Adler Studio she did a cameo in a short film called “Specials”. Yet theatre acting has always been where her heart is not film.

Her acting was noticed by director Marcus Yi who casted her in the project “Procedure” which was staged at the Planet Connections Theater Festivity. For that play she was nominated for Best Actress in a Play. Marcus has played a big role in her development as an actress he also helped direct Fenny’s own production “Criminal Hearts”.

She has also performed in the plays “Midsummer Night’s DreamMachine” with Rani O’Brien, “A Sketch of New York” at the Producer’s Club, “Fat Suit” at the Manhattan Repertory and “Brad Pitt” at the Players Theatre. Also there were the shows “Intoxicating Reads: The Merry Wives of Windsor” (True False Theater), “Dream of a Butterfly” (Columbia MFA) and “Mr.X” (LIC One-Act Festival).

Only this past week did she complete a role in the production “Lights Out! Library in the Dark” by Kristine Niven at Theater 54 in Shetler Studios in Manhattan. The play which ran from April 3-14 sold out every slot and Fenny put on an impressive performance. She played Binna who takes on an important role in the show as the bossy one who makes things happen. The show consisted of five different casts of 25 actors and five different directors to be more specific and it’s a marriage of script and improv (because it’s actually scripted). The director was Gene Santarelli. Basically you did not know what to expect when they took the stage.

Fenny has no preference when it comes to what kind of role to take on whether it is comedic or dramatic. Yet she has proven to have a comedic side to her that was prevalent in the play “Fat Suit” by Ken Wolf. Her experience with the And Theatre Company who put on the “Lights Out! Library in the Dark” has been more than amazing.
“It has been great working with the And Theatre Company. The cast has been amazing as well as my director Gene. The chemistry we have is a heaven sent.” 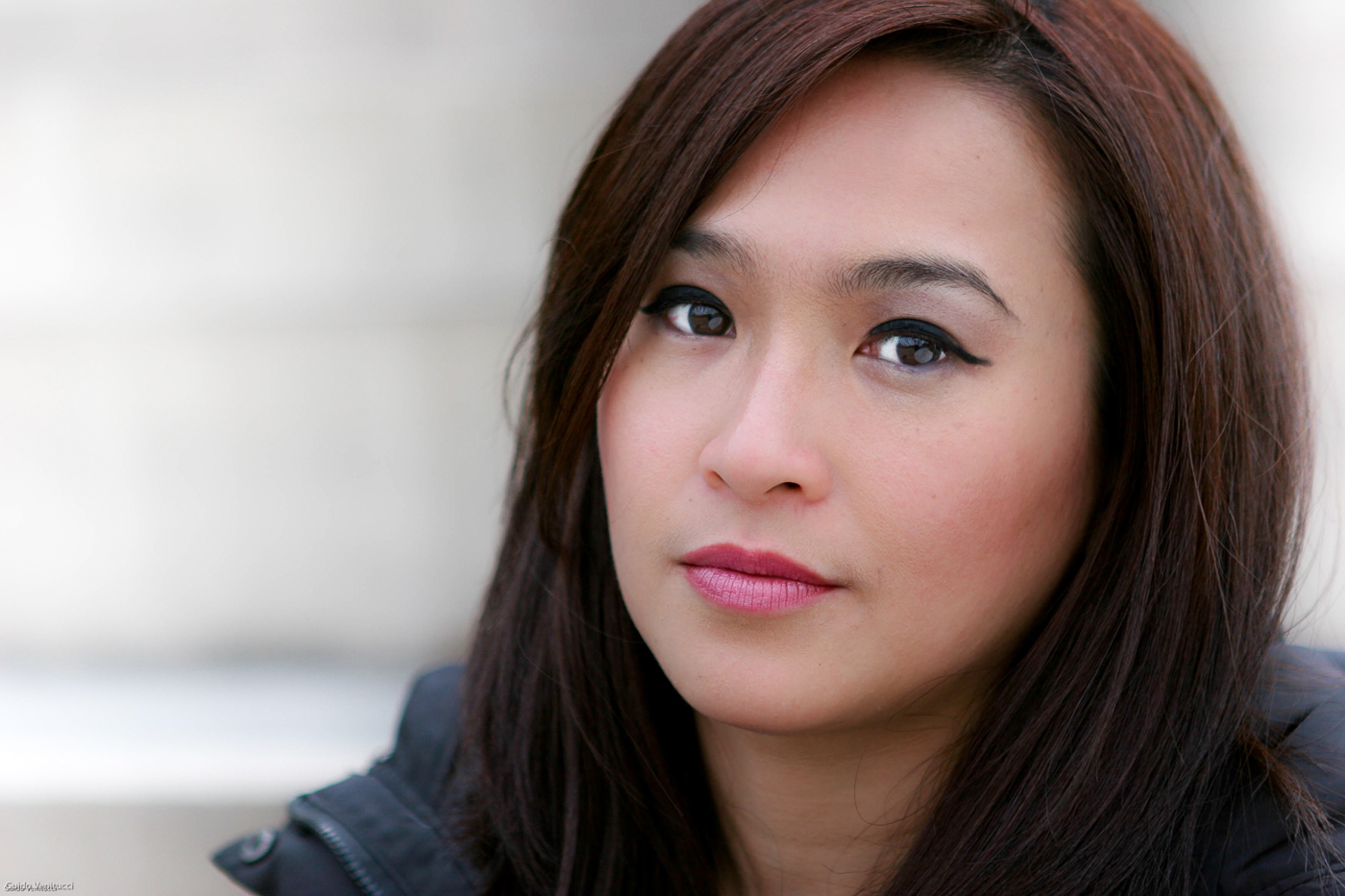 On the horizon Fenny is working on a new project where they are devising a play based on the 1940’s “Caucasian Chalk Circle” written by Bertolt Brecht. Fenny along with a few directors, playwrights and actors are working on bringing this political play to life. The play basically is taking the 40’s classic and giving it a modern day political twist. It is written in a lite-hearted way to appeal to everyone.