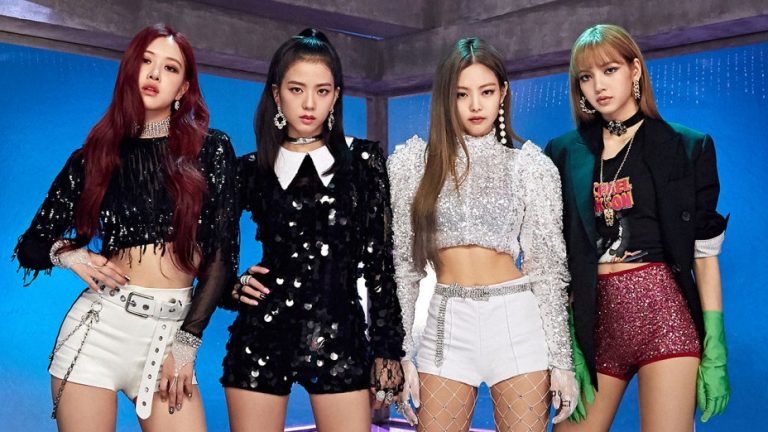 BLACKPINK to perform at the 2019 Coachella

Korean pop sensation BLACKPINK is announced in the list of music artists that will take to stage at the popular American festival Coachella Valley Music and Arts. The four-member K-pop girl band will be performing at the two weekend event to be held in April in Southern California, announced BLACKPINK’s label YG Entertainment.

BLACKPINK will hold the honour of being the first K-pop band to perform at the American festival, and will share the stage with big artists including Ariana Grande, Janelle Monae, The 1975, Solange, Kid Cudi, Khalid and Zedd among others.

Coachella, which brings about a bohemian flair in the Southern Cali air will be celebrating its 20th Anniversary this year, and will be held at the Empire Polo Club in Indio, California. April 12-14 will mark the first weekend of the festival and 19-21 the second weekend, and BLACKPINK will perform on April 12 and 19.

Reports reveal that Coachella founder Paul Tollett visited Korea himself to invite the popular BLACKPINK to the festival. In an effort to expand their global market presence, BLACKPINK teamed up with Interscope Records last October, and will make its mark in the North American and European territories.