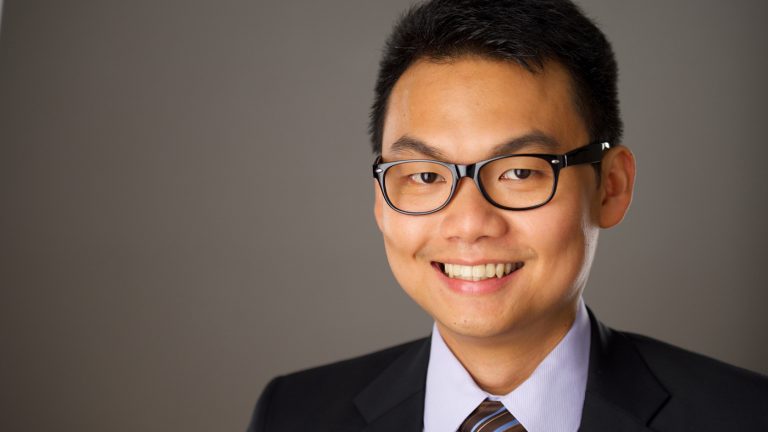 The tricky and maze-like journey of the immigration process for artists can be daunting for many in today’s political climate. There are many attorneys who are available to assist with this difficult process, but few that truly understand the needs of clients in the entertainment world.

This is where New York based O-1B visa lawyer Marcus Yi comes in. A graduate from St John’s University School of Law, he earned a Juris Doctorate degree in 2011, and has made a name for himself representing clients in the artistic and innovative industries. For someone looking for the artist visa, working with an attorney who is also in the entertainment field is a plus. Marcus holds an undergrad degree in musical theater, is the artistic director of Morbid Dumpling Productions, and has worked on over a hundred shows. Marcus has had his productions shown around the world by producers like National Asian Artists Project, Yangtze Rep, Asian American Film Lab, The Secret Theatre, New Jersey Playwrights Contest, Ingenue Theater, Pan Asian Rep, and Prospect Theater, just to name a few.

Immigrant artists who are interested in applying for an O-1B Extraordinary Ability Visa need to meet at least three out of seven types of criteria to prove extraordinary ability. To go through this process, it usually takes several months of careful preparation with New York based O-1B visa lawyer Marcus Yi and another one to eight months for processing through immigration. Anyone interested in applying would need someone to petition them and back that up with details on the field of their choice. (People who are interested in figuring how to apply should check out this guide to applying for the O1 visa).

Marcus opened his own practice in 2015 dealing with in business and family immigration. These are two important parts in immigration and are close to home for Marcus. He personally went through the process and knows first-hand how painstaking it can be. Hence, he found immigration interesting and wished to assist others in making it as painless as possible. Since he is also an artist it would fitting to channel his knowledge for those who are going through what he once had done. His firm has a 100% approval rating and is very quick to answer questions for potential clients.

The clients he has served come from all over the world. There have been artists from Singapore to Australia. Most of the artists he has worked with desire to stay in the United States to follow their dreams in the field of their choice. The type of entertainers he has represented are actors, singers, dancers, visual artists, multimedia artists, stage managers, set designers, television personalities, art curators, graphic designers, film directors / producers, animation artists, and many more.

Marcus has had his work presented at such locales like the Times Center, Wild Project, Midtown International Theater Festival, Planet Connections Theater Festivity, Fresh Fruit Festival and the Midwinter Madness Theater Festival. Artists should take note that even if they are not eligible for the O-1B Extraordinary Ability visa, there are also employment visas such as H-1B, H-1B1, L, P, Q, as well as family based immigration which Marcus’s firm also offers.

If an artist either here in America or abroad are in need of an O1 visa lawyer based in New York, look up Marcus Yi on his firms website.