Canada is not just known for hockey and maple syrup but it has been the birthplace of many talented musicians. From Geddy Lee, Celine Dion to Alanis Morissette there is a grand selection to choose from. Young aspiring musicians have looked up to these individuals as inspiration to carry forward their talent. One such artist is emerging artist Monique Angele who has become noticeable on the music scene as of late. She has already released three projects one that just recently in September of 2018 entitled “Alive”. Her first EP was self-titled and the second was titled “Answers” which was a switch from the debut EP with a more instrumental presence.

She has almost taken a page out of the “Freddie Mercury book” where she first studied classical opera. In similar fashion to the front-man of the legendary band Queen, she fused classical with modern pop. Monique’s music has been compared to the likes of Tori Amos, Muse, Queen and Evanescence. That is some lineup to be seated close to for this young artist. Monique has as powerful soaring voice that only empowers her meaningful lyrics. You can get that from tracks like “Our Paradise” and “I Want a World”.

“I think my most recent album “Alive” truly represents what I want to express musically at this moment. I’m quite happy with how this latest album turned out as I think every song is unique and doesn’t fit a
formula in style, structure and musically. I want to continue to let each song take it’s course and not conform to a formula on how it should sound.”

Her new album “Alive” targets the emotions of feeling a part of life itself and what it means to value that feeling. Monique seems to have looked to develop lyrics that evoke many aspects of everyday life from happiness to even depression. She is a master of the piano which is her favorite instrument and it is evident with every track. She first released the track “I Want a World” as a video on YouTube which attracted attention for the new album.

She has performed in many countries and since moving to Australia it has brought forth new life experiences that have opened a different doorway to musical styles. Performing internationally has definitely inspired her songwriting in many ways. Even though meshing classical and pop has been her calling card it was never really her intention. Yet the classical influence she had growing up has seemed to fit well. Currently, she has admitted that her music is evolving into a more pop sound but is not limiting herself to just one genre.

As we explained earlier, she has performed in many countries and one of her favorite locations is London. As far as a favorite venue she pointed out that the Bedford in London hits home. So far she has completed a album tour in Canada and London and has done an album release show in Australia. But she is looking to book more shows in 2019. Asked about what is in store for Monique in the upcoming new year:

“I’m going to keep writing new songs, record, perform and release new material. I just want to keep progressing as a musician and as a songwriter. Music never stops for me, I’m always looking for the next project and pushing myself to be the best I can be.” 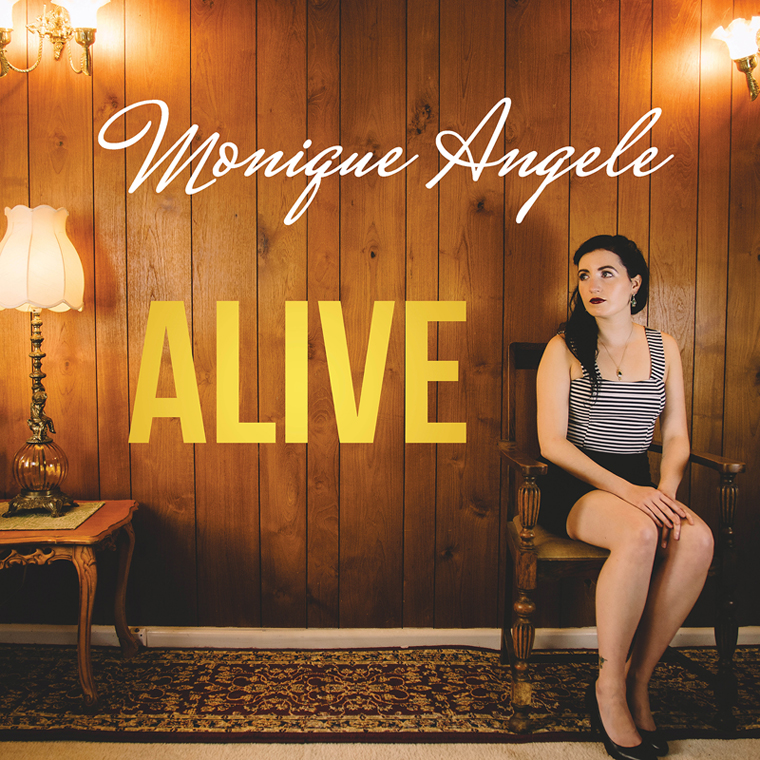