It was another crazy year at NY Comic-Con with hundreds of fans packing the Javits Center. The scene is something ripped out of a super-hero movie with folks dressed to the nines in their favorite character. From Superman to Thor it was a day that everyone was a hero. All the vendors and artists were busy upstairs attempting to attract customers while downstairs was where hard-core fans went to get an autograph from one of their idols.

All types of celebrities were on hand from TV and film. Among the many was Jason David Frank who was the original Green Ranger from the popular TV show “Power Rangers” 25 years ago. He has graduated too many different projects since then. At the Comic-Con he was greeted by hundreds of eager fans. The Con ran for 4 days and Jason was overwhelmed by the response he received that they had to turn away some fans due to timing constraints.

“Four days at Comic-Con and we are here till the last fan is standing. It is great offering my-self to these loyal fans and it has been amazing. Non-stop lines and it feels good to hear from some of these fans how my work on the show has changed their lives. It is an awesome feeling. A woman came and asked if I can sign her son’s toy, which had passed on. It was a touching moment. Times like that, that make me happy to give back to these amazing people.” 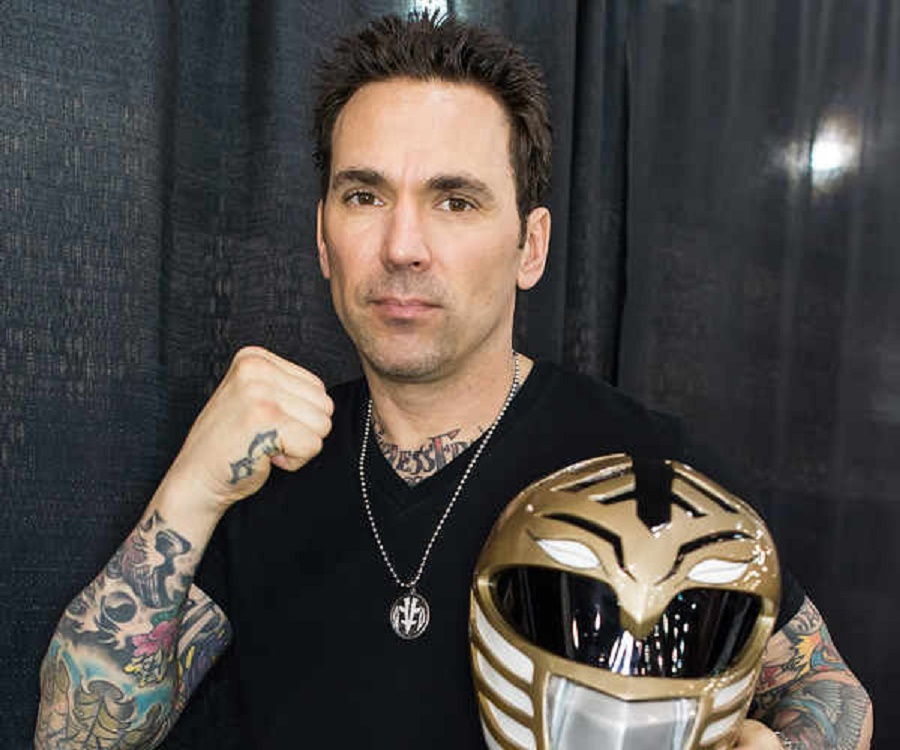 Jason’s story is very unique as to how he came to be an actor and fighter. He came from humble beginnings trying to avoid the call of the “streets” to be a tough guy. He chose to utilize his love for fighting into learning mixed martial arts. Jason would soon be very successful and become an 8th degree black belt. He ended up opening two karate schools before auditioning for the role as the Green Ranger.

After he notched the part the show became a blockbuster on TV. For the role Jason had to learn Hollywood Kung Fu which was much different than what he was used to. But he managed to learn it quickly and adapt to what was needed. Many years later the show would be turned into a movie and he would star in it as, you name it, the Green Ranger. He has been working at Comic-Con’s on an international level for seven years and it has helped build his already huge fan base.

Yet many would ask with his skills as a fighter, his charisma, proven acting record and fan-base, “Where is his major feature film?” Jason has what it takes to make it into a feature film no different than Van Damme, Jackie Chan, Jet Li and Chuck Norris. Most of these actors used stunt doubles. That is one thing Jason will never need. He can roll with the punches. Along with Jason at the Con was his close friend ex-mobster John Alite. John is also a fan of fighting since he was boxing from childhood. Even he noticed what Jason is capable of.

“He is a legitimate tough guy. Jason is articulate, well mannered, dresses impeccably and most of all is good to his fans. He deserves his own feature film.”

Jason has come under fire from others in the industry. One such individual is WWE wrestler called CM Punk who claims Jason is merely a social media butterfly. Yet the odds of him getting into the ring with him for a real fight are doubtful. But things like this only drive Jason to do more with his brand and not back down to any type of bullying. He just keeps on moving onto the next project. 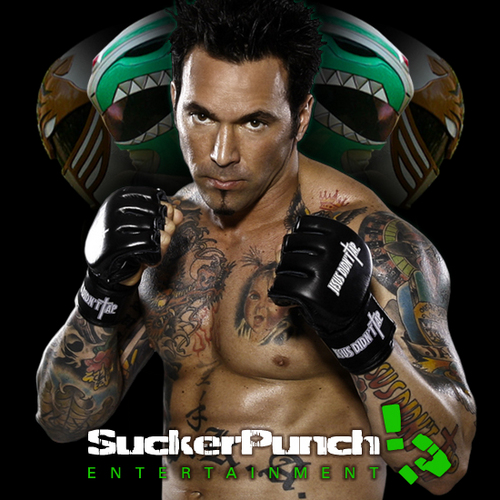 Currently he has a few things in the works between training students at his school. There is a graphic novel out called Solo Tommy Green Ranger based on a digital series. Also Nickelodeon has put out a new show called “Ninja Steel – Power Rangers” which Jason appears in. He also has two film projects he is a part of one is called “Omni Boat” that stars Robert Redford and Adam Devine. The other is the anticipated re-do of “Space Jam” that features top directors like Phil Lord and the Mezza brothers. Jason also penned and directed his own short called “Moolha”.

He is man on a mission and he has the tools to bring it to the table. Jason is active on social media since he likes to stay in touch with his fans not like others who hide behind helpers and not engage personally. Keep up with Jason and his projects by visiting him at these links below:
www.trainmejdf.com