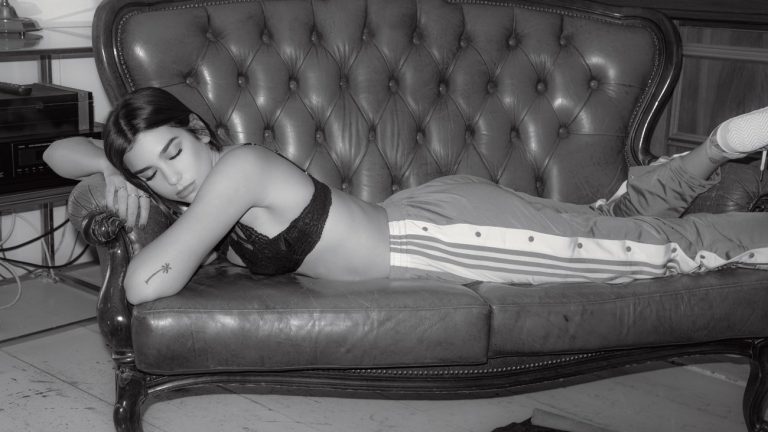 Dua Lipa gets candid with German publication Zeit Magazine and poses for it along with sitting down for a heart to heart conversation. The songstress, born in London in 1995, started her musical career at 14 when she began posting song covers on Youtube. Attracting fans from all over the whole, the singer released her hit single ‘New Rules’ in 2017.

The 23 year old is all set to release an extended version of her debut album on October 19, 2018, and talks about her music and her family with the magazine. She is seen in an intimate shoot for the publication, lounging on a sofa, clad in a black bralette paired with track pants. 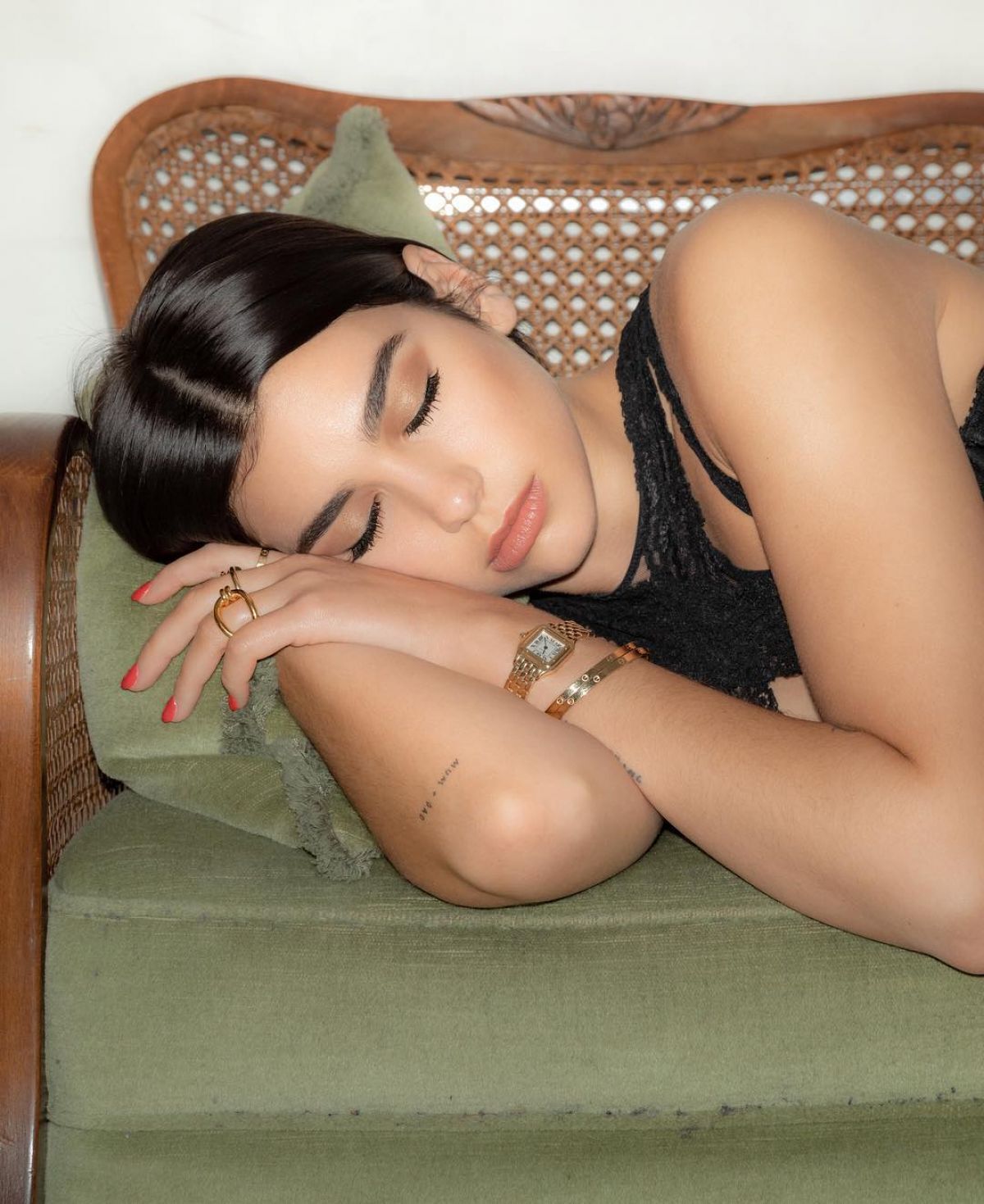