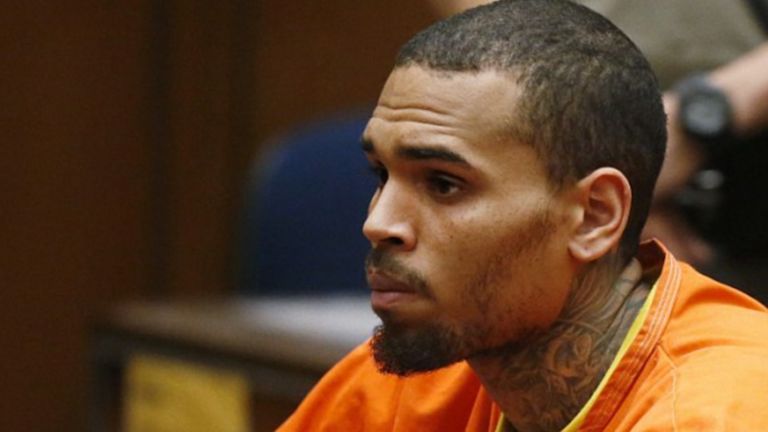 Following his arrest, Brown was booked into Palm Beach Jail and released on $2,000 bond soon after. The battery charge stems from an April 2017 incident in Tampa, Florida where Brown is accused of punching a club photographer, the Palm Beach Post reports.

The photographer in the 2017 incident suffered a split lip following his altercation with Brown, with the singer allegedly sucker-punching the nightclub’s in-house photographer for taking photos of Brown, even though the photographer was warned not to.

The photographer later went to the hospital and pressed charges against the singer. Authorities were able to execute Brown’s arrest warrant when his Heartbreak on a Full Moon Tour arrived in Florida.

A lawyer for Brown did not immediately reply to a request for comment.

According to TMZ, which also posted video of the alleged assault inside the Tampa nightclub, Palm Beach County police officers waited within West Palm Beach’s Coral Sky Amphitheatre for Brown’s concert to end before taking Brown into custody.

Thursday’s arrest is the latest legal issue for the 29-year-old singer in the near-decade since his arrest and conviction for assaulting his then-girlfriend Rihanna in 2009. In addition to Brown’s own history of violence toward women, Brown was sued in May 2018 by a woman who claimed she was sexually assaulted by a pair of Brown associates during a February 2017 party at the singer’s house.