YOUNG ASPIRING ACTOR PAVING HIS WAY INTO THE FILM WORLD

Josh McDonald is on a mission to become a valuable asset in the film business any way he can.
Hailing from Mississippi, the gritty beat of Manhattan was not his first choice in tackling an acting career. He actually searched in his home state and others close to it for an exceptional acting school but found none. Then his mother, who is his biggest supporter, suggested he should look in New York.

Hence, he did some research and found the Lee Strasberg School in Manhattan. Josh was soon on his way to New York to chase his dream like many other actors and actress. He was stung by the acting bug while in High School when he took a part in a theatrical play. Josh found the opportunity to be creative under the direction of the producer to be exciting and challenging. It was his first step into the field. 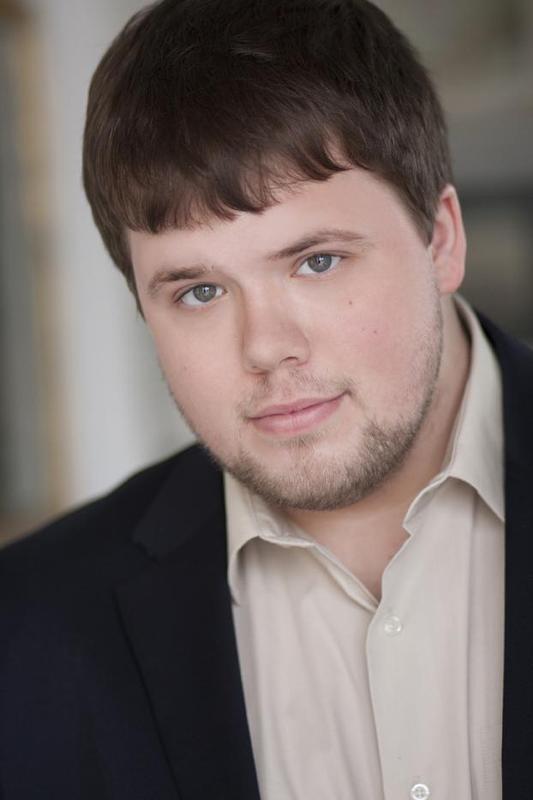 “I played the character Tiny Tom in the Christmas Carol. I was actually the only one of the cast that gave my undivided attention to the director while everyone else was goofing around. From the moment I took the stage I was hooked for life.”

He has completed work on indie films, shorts and TV. His most recent TV gig was a documentary called “Homicide for the Holidays” where he plays the brother of the serial killer. Also he took part in a comedy show produced by MNN Studios called “Holiday Therapist” where he plays two characters. The latter being a difficult feat yet Josh nailed it. The show will be airing Manhattan Neighborhood Network on June 13th.

As far as what he finds most demanding theatre, film or TV he tends to bend to film. Film is his preference as he had the most success with. Only currently he is auditioning for a part in a documentary about John Wayne Gacey the serial killer. He also took on a role of superhero character called Thorn with Dark 7 Productions. It is an interesting storyline that has Josh play a vigilante who is cross between Judge Dredd and Punisher. That project is still in production and may turn into a web-series.

“Robin has been my number one idol since I was a kid. Watching his talent in films like “Mrs. Doubtfire” and “Good Will Hunting”. As he knows how to make his characters three dimensional. He was terrific and legend in my mind.”

Josh has played many roles yet one of his favorites is for a project he did with Brooklyn College where they recreated the film “Usual Suspects”. He played the role of Michael McManus which was originally played by Stephen Baldwin. Yet Josh decided to make the character more twisted and menacing than how Baldwin played him. The other favorite would be a short entitled “The Unsaid” where he plays a low-life boyfriend who causes issues between his girlfriend and previous employer. Josh tends to take on complex characters to challenge him-self and prove to directors he has what it takes.

Josh’s current goal is to nail the role of John Wayne Gacey and to revisit the anti-hero character of Thorn for Dark 7 Productions. He is looking to take on any role and make acting his life. Josh is on a mission to prove to directors and producers that he is a determined actor open to any role they throw at him.