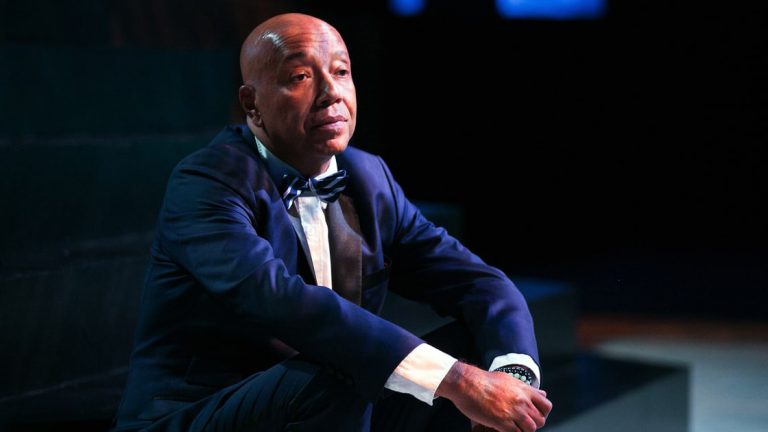 A $5 million lawsuit that accused Russell Simmons of sexual assault was dismissed Wednesday. The lawsuit was initially filed in January by filmmaker Jennifer Jarosik, who claimed that the Def Jam co-founder raped her in 2016.

“Mr. Simmons is hereby dismissed with prejudice from this action in its entirety including all claims asserted by Ms. Jarosik in the operative complaint,” the stipulation to the lawsuit noted, adding that both sides were responsible for their own legal fees.

In her lawsuit, Jarosik stated that she had known Simmons for a decade when she visited the mogul at his Los Angeles home. Once there, after initially turning down his propositions for sex, Jarosik claims Simmons “pounced on her while she was still in shock, and fear, and proceeded to rape her,” the lawsuit alleged.

After issuing a statement denying Jarosik’s claims, Simmons provided a response to the lawsuit earlier this month that framed the relationship as consensual, with Simmons saying that Jarosik had sent him “unsolicited nude photos” and that the two exchanged text messages through 2017 after the alleged rape.

Jarosik’s lawsuit was “filled with lies against Mr. Simmons, who has only ever tried to help her. Mr. Simmons has never had non-consensual sex with Ms. Jarosik or anyone else,” Simmons’ response stated.

“Mr. Simmons occasionally offered encouragement to Ms. Jarosik, offered to contribute a few thousand dollars to one project, and once asked a friend of his who was a documentary film-maker to help her with a documentary project. In the wake of the #metoo movement, Ms. Jarosik alleged that Mr. Simmons raped her, but in exchange for funding her film project, she would help him restore his ‘image’ with women.”

An attorney for Jarosik did not immediately reply to a request for comment. A rep for Simmons declined to comment.

Simmons still faces a $10 million lawsuit filed by a Jane Doe plaintiff who claims the mogul raped her and “threaten[ed] to rape her young son.”