I am not a Chris Brown apologist.

There aren’t many of us around, especially within the black community, but for some reason, I have always, and continue to, voice loudly for why Chris Brown is a Menace to Society.

The black community cannot let go of the fact that his tremendous musical talent is what they value first, or the fact that he can out-dance most of today’s music stars, including a certain Nashville talent who has returned to his roots from a long term flirtation with urban culture.

Brown was even getting comparisons by many to some of the all-time great entertainers, such as James Brown and Michael Jackson. (I, for one, thought they were premature and were way off base, but people can’t allow talent to nurture without giving them some sort of comparison.

We all know now that that didn’t happen, and Brown’s time in the spotlight, like most of his legal rap sheet, has been a story of “what could have been”.

Looking back, however, there is one missed opportunity in Brown’s career that not only could have made his time in the music industry successful, but would have changed the whole perception of Brown’s image. The same way it did for fellow Virginia native Trey Songz.

He should have aligned with Kevin Liles. 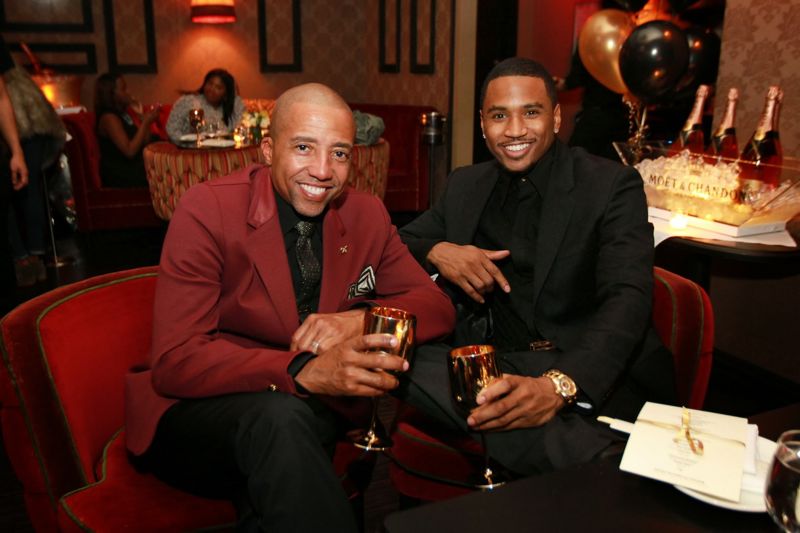 When Brown came through the music industry ranks in 2006, he had all the makings of a music fairy tale. The pride of Virginia would emerge into the spotlight without much of a music mentor or affiliation that introduced him to the world and help restore a dwindling R&B-Hip Hop scene to it’s rightful position among music’s elite.

Brown was a surprise hit making machine for then-Jive Records, even at 16 years of age. He was an excellent entertainer with a strong vocal arsenal, but he began to get criticism for his lack of quality records outside of the Urban R&B genre, his tendency to shoot stay within a limited vocal range for many of his mid-tempo single releases, and his … lack of mentor or leadership that handled the business aspects of his career.

Liles realized that Trey Songz was a special talent. A guy who could sing, oozed sex appeal, was a versatile artist who can run through ballads and up tempo songs, developed an excellent stage presence and sacrificed going after the big hit in exchange for long term development, and Liles was the perfect mentor/business manager to help guide an artist in this role.

The more Trey Songz bought into Kevin Liles’ long term philosophy and development, the better the artist over a long period of time. Songz became a better all-around artist, and began to make his already-good stage presence even better. Atlantic Records found themselves a long term generational artist (someone who can deliver 10 good years of quality music), and while Songz has never won a Grammy as of 2018, his tour headlining and classic R&B artistry have kept him among the R&B elite for the better half of 10 years and counting. 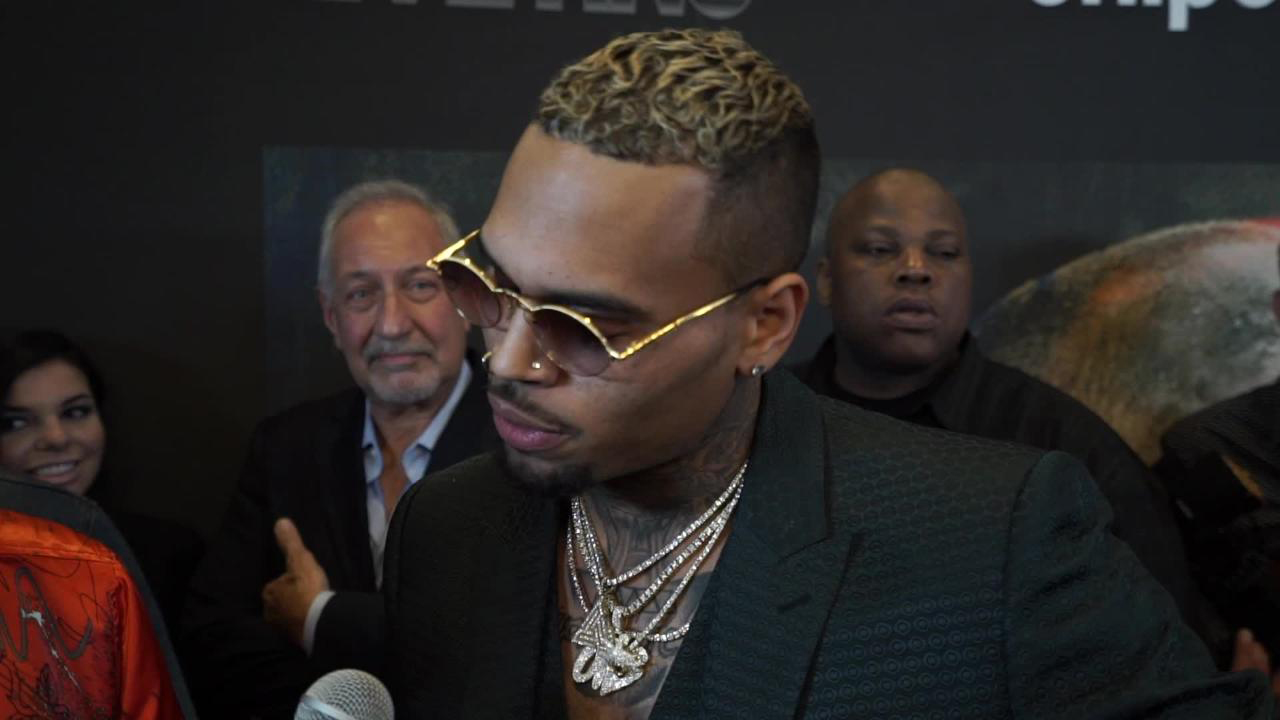 Chris Brown should have take notice of what Kevin Liles did for Trey Songz career, and maybe things could have been different in CB-World. Instead, Brown lashed out like a boxer at pop starlet Rihanna, which caused Brown to steer off into the dark side of life, with a legal rap sheet that could be even longer than Philadelphia rapper Meek Mill.

Maybe now, Chris Brown will finally “get it.” Maybe he can finally live up to his entertainment potential. Maybe this is the beginning of the resurrection of Chris Brown’s career and reputation.

Maybe somewhere in a suite in Executiveland USA (300 Entertainment, likely), Kevin Liles is watching this whole soap opera play out and thinking to himself “I could’ve helped that kid once upon a time.”

As a non-Chris Brown apologist, I hope it works out for him. But at some point, the “what could have been” debate needs to shift to the “this is what you’re getting and the clown won’t change” narrative.

And even that is still a semi-justification for what has to be one of America’s Most Wasted Talents in decades.