The campaign, which will launch on 23rd April, 2018, celebrates the iconic store’s 59th Street Flagship store.

Each campaign includes quotes about Bloomingdale’s 59th Street store, and has the celebrity clad in outfits and accessories from Bloomingdale’s. 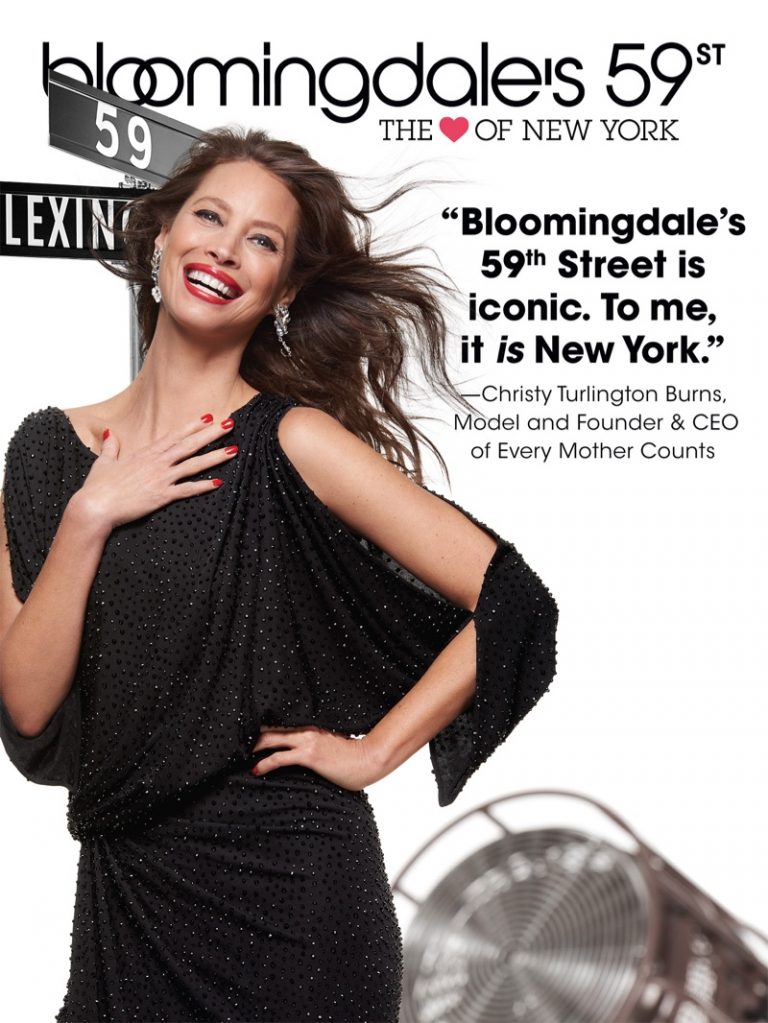 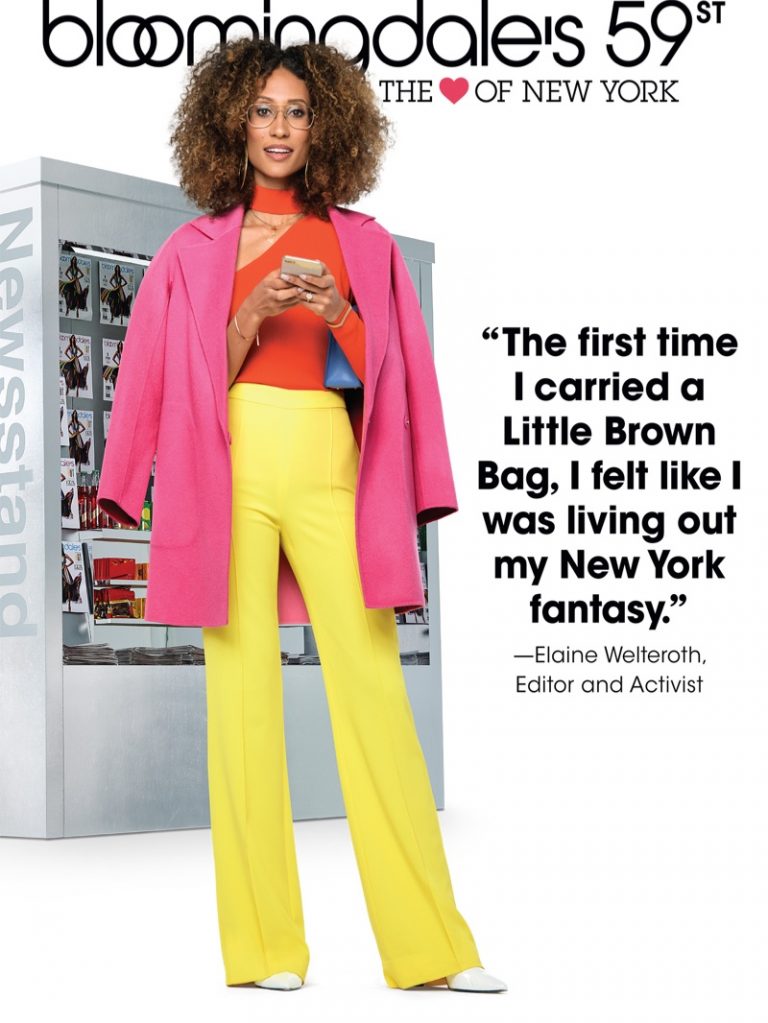 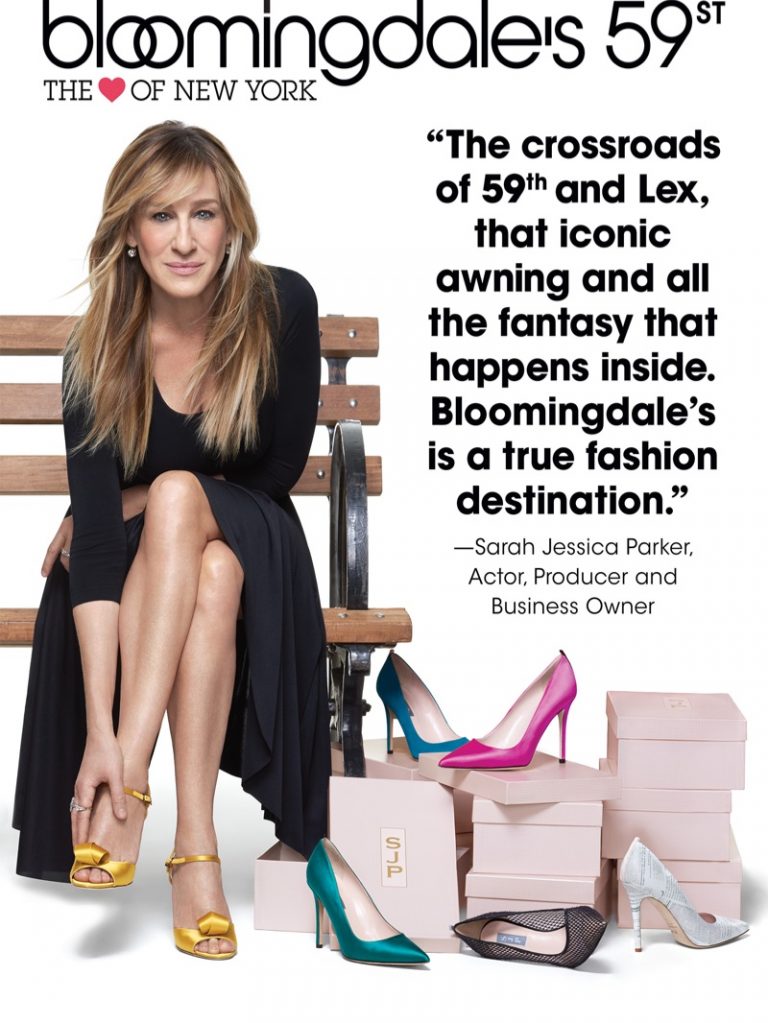