As a young boy Zak has always been attracted to the art of filmmaking. It became prevalent for him after his native country Bangladesh won its independence and the arts took center stage. More and more people were showcasing their artistic talents whenever possible.

Filmmakers in his country began to expose stories about the war and post war sufferings and sacrifice and he watched these projects as a child in awe. Fast forward to his young adult years he would attend film festivals and take in all types of foreign projects that exposed him to different cultural backgrounds. Besides these films he also grew up watching black and white movies by famous Bengali producers from Dhaka and Kolkata.

After having spent significant time in Alabama, Zak would eventually move to New York and gradually to expand his horizons in the film world. He would soon attend small meet-up groups where he would network with up and coming filmmakers with amazing stories. From these meet-up’s it inspired him to work on two feature length scripts but he realized it is better to start with short films first then graduate to a feature. Zak also attended a summer program at the NY Film Academy taking a course on “Filmmaking for Directors”. Here he learned every aspect of producing a film using a 35 mm camera.

“I started this process with the hope and dream that my feature scripts, one about extrajudicial and execution without a fair trial and a second script about one of the greatest poet ever lived and his tragic life would come to fruition soon. But without waiting for those to happen, I decided to work on shorter projects both to gain experience to collaborate with a creative team and produce and direct a film. So I took few of my short stories and turned those to film scripts.” 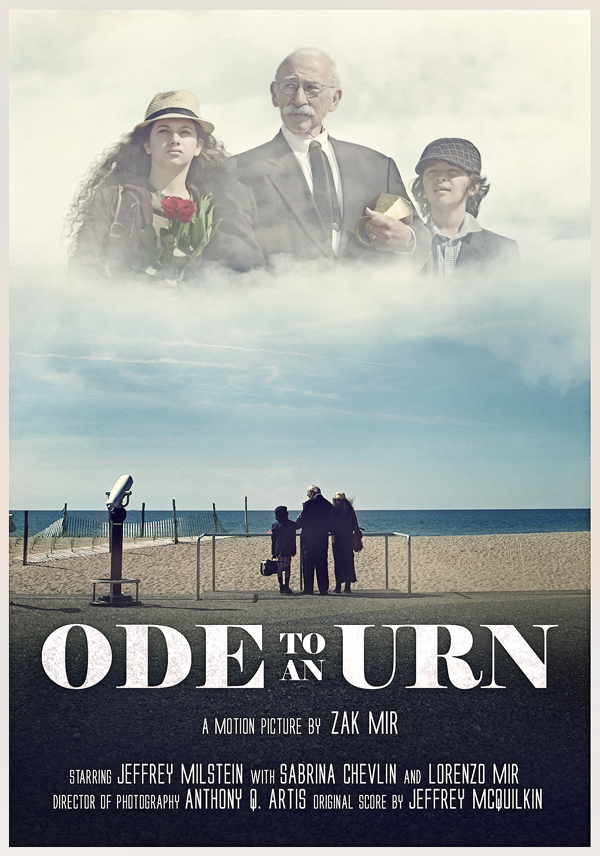 His most recent short “Dangerous Intersection” was selected at the SOMA Film Festival. He also attended the 7th Annual Winter Film Festival. Zak was more than thrilled to have the project be a part of SOMA festival. At the present time he is working on two other shorts “Ode to An Urn” and “Party Lights”. For “Ode to An Urn” Zak had a private screening of it at the DCTV and the positive reception from the audience was more than he expected. The other project “Party Lights” he will be completing this year along with another entitled “The Safe House” which he plans on shooting in his native country, Bangladesh.

Zak is on a mission to one day direct and produce a full length film which from what we see he is not that far off. Like many artists he is driven by his passion and desire to bring forth projects that will entertain as well as inspire others.

“As an indie filmmaker I want to tell the best human story there is in the best form I can. Filmmaking for independent filmmakers is often very challenging but I want to work hard and overcome those and keep improving my work, and develop my own style and create films that are meaningful.”