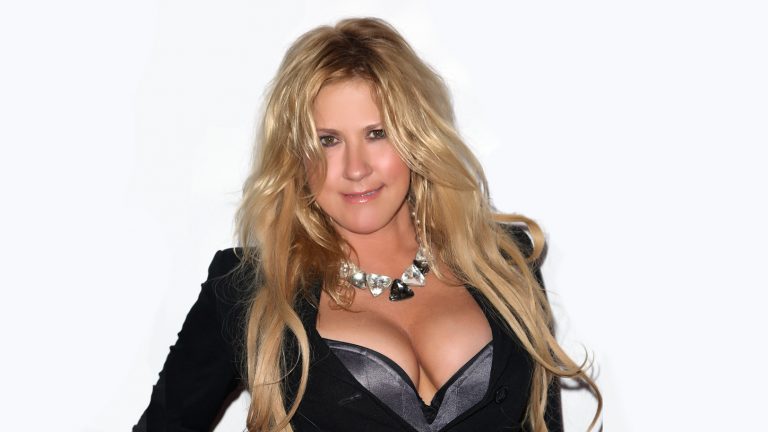 Lisa Panagos has been in the entertainment business for many years and has seen it all. She has weathered the storm that is the music and film industry. Her tenacity and talent is without question one of the toughest around. Her history in the business has been filled with all types of twists and turns but she has never let that deter her drive.

She is multi-talented in that she is a songwriter, vocalist, actress and a model. That is an impressive list for one woman to handle but Lisa has done it with class. She has been acting and singing since the late 90’s and has placed her-self on the entertainment map for good. Her contributions to the industry have not gone unnoticed. Only recently she has appeared on music charts and has won awards.

“Yes, being showered with the recent awards over the past few years has been amazing. I’m honored to be recognized for my work and so grateful for the feedback from the music industry, program directors at radio stations around the world and my amazing fans around the globe! I couldn’t do this without them and the support I get is astonishing. A day doesn’t go by that I don’t get an amazing message from a fan or a note from someone in the industry congratulating me and wanting to pull me into a project they are working on. I feel so lucky! I guess hard work and perseverance really can pay off. This is just the beginning of a new beginning and new chapter in my career.”

When it comes to film she is recently playing the lead role in the feature film “Smiling Through the Tears” by writer/director Sharlene K. Humm. The film is based around Domestic Violence and is a murder mystery. The production company involved with the project is Backlot Studios Universal. Lisa has worked on film and music videos since the late 90’s.

Yet tragedy did strike and forced Lisa to put her work on the back-burner. Her father and brother had passed on and that caused a tough time for her. It was a lot to take in all in one year. And to compound that her mother was ill and she left LA to help her in Maryland. Lisa did not have time or the energy to devote to her love of the arts. She did go back to LA for one or two projects but returned to Maryland to care for her mother. It was a very trying time for her. Yet as they say sometimes one door closes to only offer another to open. While she was in the Bahamas with her mother at a condo she had is where she found her inspiration to write lyrics and music.

“She enjoyed going to her condo in the Bahamas for about three months to unwind and relax so I took her there and cared for her multiple times. She also was a diabetic and had heart problems so the doctors had her on tons of medications. I barely had time to myself between all the medications, scheduling doctor’s appointments, massage appointments and cooking her meals but I would get a window of time at night around sunset and then later at night around midnight. She has a front balcony outside her condo facing the beach. It is so beautiful and relaxing. That was my private time, my creative time, and my dreamy time to be one with nature, meditate and create. So many song ideas would flow through me. I would take my mini cassette recorder out there and a glass of wine and just sing whatever would flow through me, lyric and melody free form.”

Lisa of course got back on course and has been moving and shaking ever since. Her recent single “Ecstasy” has already created a buzz in a few areas. It has been featured on a compilation album entitled “The Campaign of Love” that was arranged by radio personality Skip the Funkologist. Skip has been a fan of Lisa’s music since the release of her hit track “Mind’s Eye” which he plays on his syndicated radio show A Funk Above the Rest. Lisa has also been a guest on is show as well. The compilation was released December of 2017. She finished the mix of the single with Rob Chiarelli. The best part of the project is that she is included alongside artists like Golden Globe and Grammy winner Irene Cara. 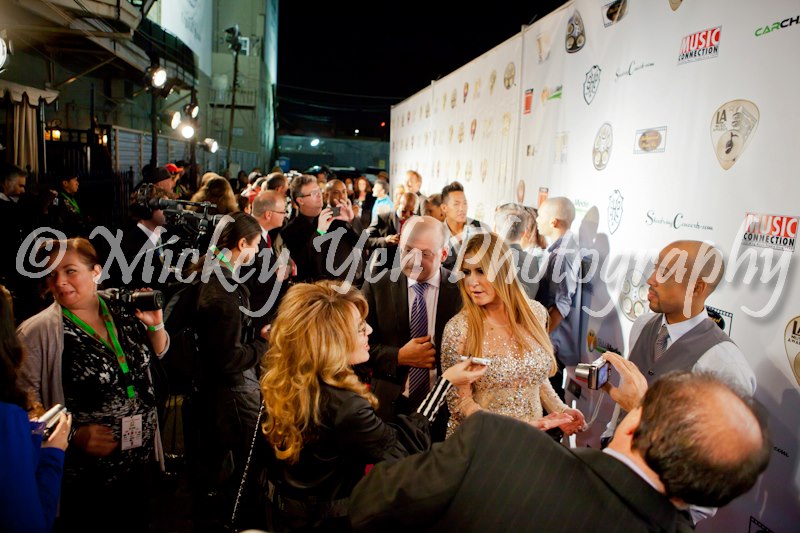 The single has also sparked an interest with other companies like W.O.A. Records and W.O.A. Films. They will be shooting a music video with Lisa on the beaches of GOA, India. The company will be promoting her music in the territories of India, Dubai and England. It is another feather in her hat. To add to that accomplishment the single was selected for the WOAFM 99 Radio Show-Season 12 in India. It was also added to the Independent No. 1’s Vol. 8 compilation to be released January 29th, 2018. Lisa intends to promote the single and album in India and the other regions it covers.

In the near future she will be releasing a full album that features ten amazing tracks. The single is due to be released on Valentine’s Day and full album in March 2018. In April she is due to perform with the cast of “The Campaign of Love” including Irene Cara. The final mix for the album is coming up and will be completed at East West Studios in Hollywood. Lisa is also working with a new publicist Monique Moss of Integrated PR who has worked with the likes of
Lindsay Lohan and Peter Fonda. Lisa is full throttle mode and looking to put her best work forward. Keep an eye and ear out for music and acting where you will not be disappointed.
http://lisapanagos.com/

If you are in search of real creative and somewhat radical art Scynge Xing has the answer. This interdisciplinary artist has managed to elevate her game with amazing...

Behati Prinsloo stars in the SK-II Power of Pitera Campaign

Japanese cosmetics brand SK-II enlists top model Behati Prinsloo for its latest campaign, and heads out and about in the city. Promoting the new Facial Treatment Essence...

It is without a doubt that New York City is the center for anything arts related. From music to film it has both industries tied up in a pretty ribbon. This is what...