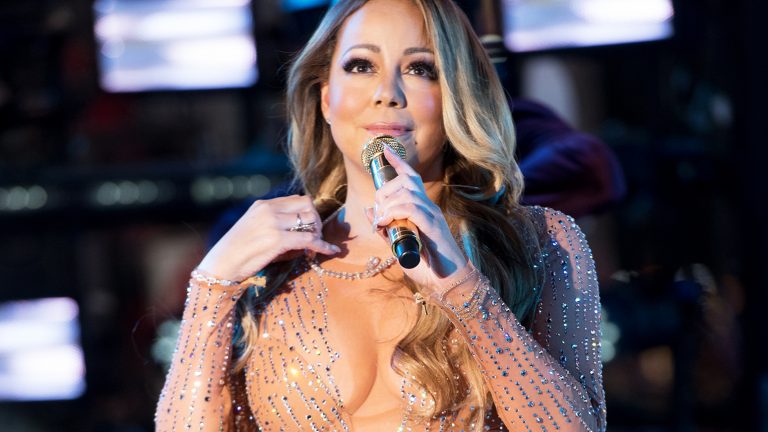 The Mariah Carey-led docuseries will not be returning for a second season, a spokesperson for the NBCUniversal cable network confirmed Monday.

“E!’s Mariah’s World was an eight-part event that chronicled her 2016 world tour,” a spokesperson said in a statement. “It was exciting to bring our viewers inside the private world of today’s most iconic stars as she returned to the stage last year.”

The series followed the pop songstress as she launched her Sweet Sweet Fantasy tour in Europe while simultaneously planning her wedding to billionaire James Packer. However, she and Packer called off their engagement two months before the series launched. (Shortly after the series launched, Carey also had a well publicized lip sync mishap on ABC’s New Year’s Rockin’ Eve.)

Mariah’s World hailed from longtime E! collaborate Bunim/Murray Productions, which also produces the network’s long-running hit Keeping Up With the Kardashians and its many spinoffs.

Mariah’s World also marked Carey’s first major TV commitment since she served as a judge on American Idol in season 12, which she called an “abusive” experience while promoting Mariah’s World.