There was a time not so long ago when hip hop fans, regardless of their age and era they grew up in, rallied around their favorite artists and supported them no matter how they felt about the quality of the product said artist was releasing at the time. The notion was supporting artists because of talent reigned over everything else, and the importance of not only creativity, but integrity, became front and center in hip hop’s fitting in the music landscape.

The trouble is, that talent is also giving us a new kind of ‘bottom’ with hip hop now at the forefront of recorded music today.

Suddenly reality TV personalities, with the potential to completely eclipse acting talent within 4-5 years, have become the glaring exception to that unwritten, ‘must have talent or else’ rule.

A funny thing happened in the 12 months since Danielle Bregoli proclaimed her classic “cash me ousside, how bout dat” phrase towards her mother while on an episode of Dr. Phil to discuss her bad behavior: the same audience that valued those talent principles decided to make the 14 year old a viral sensation, repeating the video on various media website outlets (including mostly all Urban Entertainment outlets, in addition to DJ Suede, who transformed her viral video into a song), and thus making the troubled teen more of a household name than Yara Shahidi.

Then the second shoe to drop happened: agents and executives realized a white teenager had just tapped into the TRILLION DOLLAR spending power of Urban Entertainment.

Her vision of cashing outside won the day. From theater to music to anything else, the opportunities that emerged according to agents and executives (not to mention her half-parenting mom Barbara Ann) became not merely doable, but immensely obtainable.

Remember when rappers who media outlets saw repeatedly on reality TV programming and social media promoting themselves were labeled “struggle rappers” and the like? That seemed like ages ago, especially with the rise of reality TV personalities-turned-rappers, who the very same audiences have now put their weight behind with pride.

Amid all the real world drama with Danielle (the legal issues, the Spirit Airlines fight, etc), it is important to separate the young girl and her relatively serviceable satire disguised as a career from recycled, outdated routine with agents and executives towards white talent in urban entertainment. Most of the celebrity reaction to the girl’s antics has been disappointment, that the less than disciplined treatment of the girl from her parent was not what mirrors the parenting principals they believed in.

There is also another aspect to this that people in media are largely avoiding: the continued practice of cultural appropriation, and in this case, blatant by not only the Bregoli’s, but agents and executives who continue to sit in front of the troubled teen and her soft as dog shit backbone mother and find ways to take good advantage of Urban Entertainment’s TRILLION DOLLAR spending power and her place cashing outside in it. 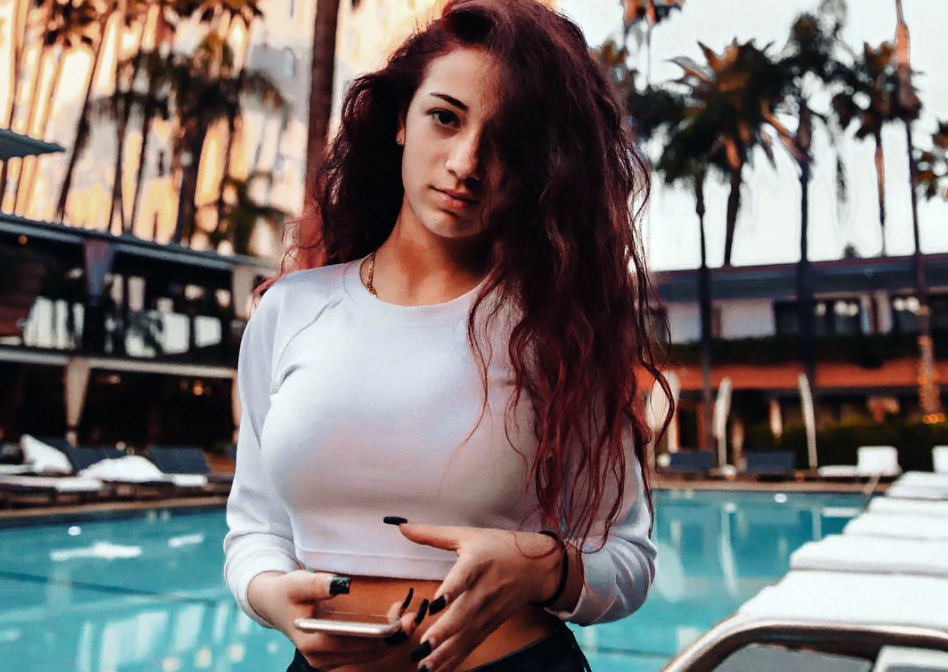 The use of broken English, and making reverse fun of various languages and ethnicity, is one of the first boxes this girl and her ‘team’ ticks. What’s particularly annoying is when white male Americans drop in and out of this accent, sometimes to relate to their audience versus speaking to mainstream media outlets, like if Mac Miller tells Machine Gun Kelly, “You not dope. You just dat dude.”

Hip Hop culture is an easy target for appropriation, and the real effects of this sequence shouldn’t be discounted. But the use of typical stereotypes adds little, if nothing at all, to the crux of the conversation. They’re typical traits, and it’s the cliched ‘ghetto’ accents transformed into ‘underprivileged white Americans’ with bad luck, the degrading treatment of Black men and women of hip hop culture, and the generally ghettoized tone of Danielle and Barbara Ann that should be driving the issue further than it is. Further like how an Olympic medal winner was scrutinized for having her hair in a style that we guess should’ve been more glamour friendly, despite competing in a once-in-a-lifetime global sporting event.

Bregoli’s entitlement and multiple chances to cash her outside revealed not only the reductive world of white entitlement within urban culture and what executives will do to profit off its appropriation, but also the growing struggle for black mothers to create worlds of diverse opportunity for their daughters in the middle of this.

Instead of celebrating the upcoming spin-off series by Yara Shahidi, however, Urban Entertainment media outlets left and right chose to do the opposite, questioning her ability to carry a series, whether anyone would watch, and other things unrelated to a young woman of color getting a spin-off series on a major cable network.

Fortunately — though without taking any responsibility — Urban Entertainment media outlets have started to quietly backtrack on Danielle Bregoli’s publicity, rumblings, and now multi-album recording contract with Atlantic Records. But the idea that screaming “someone else was more worthy of that contract” is mute when the very same people participated in making Danielle a viral sensation to begin with. 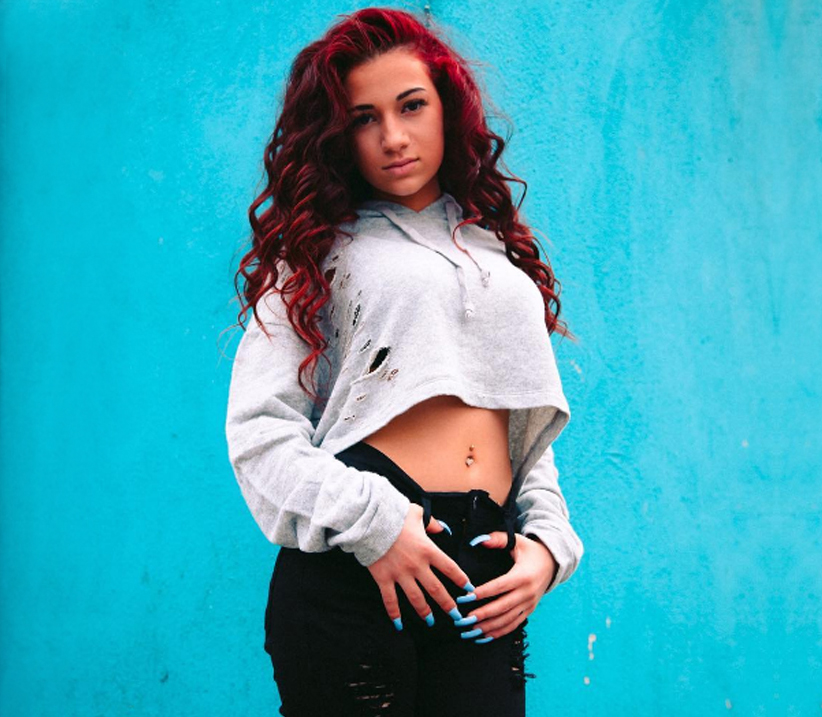 Fortunately, there’s no reason this storied recording company can’t learn the same lesson executives and agents are slowly learning: That young girls turning into viral sensations doesn’t always translate into talent that consumers will invest their money into.

The truth is that, just as there are all kinds of rappers, there can be all kinds of women and young girls with talent. We live in a world where even Omarosa Manigault was a white house employee and influential advisor to the President of the United States, and can now be anything from a Secretary of State to a Singer to a Lawyer. But no matter how many tries they’ve attempted, Agents and Executives have taken and will continue to take untalented talent with some sort of attention in Urban Entertainment and whittle them into appropriated ‘rappers’ that are as believable as the new Dos Equis man (Augustin Legrand) being more interesting than his predecessor, Jonathan Goldsmith. There’s nothing accomplishing about that — but it’s not too late for Executives and Urban Entertainment media outlets to accept its responsibility as a creator of appropriated ‘talent’ and work not to narrow the worldview of young girls, but to expand it.