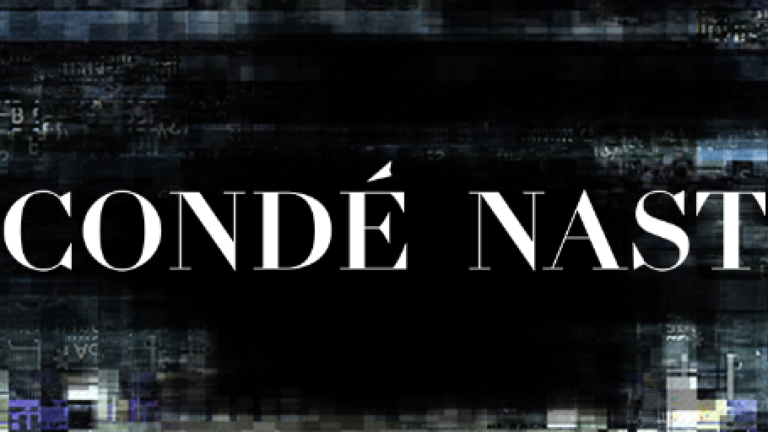 The publishing giant signed a lease for 6,356 square feet at the Sunset Park complex, where it plans to open a kitchen and full-service video studio for its Bon Appétit and Epicurious titles, according to sources.

Industry City’s foodie bona fides include a 40,000-square-foot food hall featuring companies like Li-Lac Chocolates, the Ends Meat salumeria and One Girl Cookies, which also have manufacturing space at the 6 million-square-foot former shipping terminal in Brooklyn.

Other media companies include the food blog Serious Eats, which last year inked a deal to relocate from its 1,600-square-foot digs in Chinatown and open a test kitchen in 9,000 square feet at Industry City. Time Inc. launched its automobile-focused vertical the Drive and its foodie website Extra Crispy out of its Industry City space, which it leased in 2015 as it relocated its headquarters from the Time & Life Building in Midtown to Brookfield Place in Lower Manhattan.

Condé Nast left Midtown in 2014 when it began a phased relocation to One World Trade Center.

Jeff Fein, Industry City’s senior vice president of leasing, negotiated the deal on behalf of owners Jamestown, Belvedere Capital and Angelo, Gordon & Co., which own the former Bush Terminal in a joint venture with Ruby Schron and the Fruchthandler family.