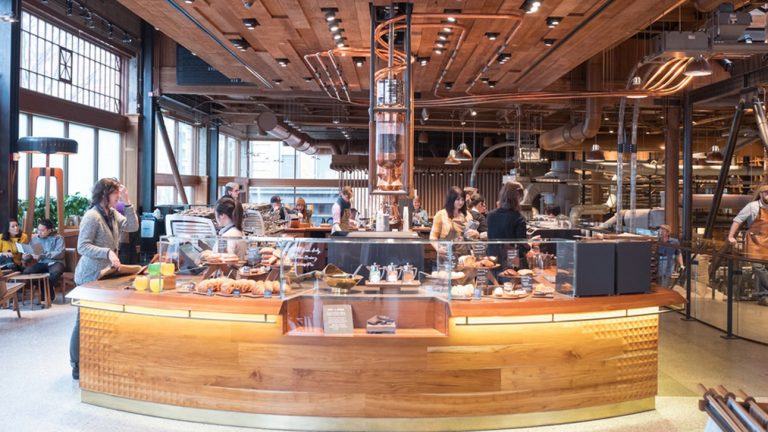 Starbucks is opening an Italian bakery in Red Hook

Last year, Starbucks invested in Italian-food purveyor Princi to bring its bakery goods stateside to New York and Chicago. Now, the chain is moving one step closer to that goal by opening a Princi kitchen and commissary in Red Hook. The Milan-based bakery specializes in pizza, pasta, antipasti and egg dishes–although no word on what exactly it will be cooking up at 160 Van Brunt Street.

Though details of when or if the commissary will open to the public are still up in the air, you’ll get access to plenty of Princi grub at a new Chelsea location of Starbucks’ Reserve Roastery, the high-end coffee shop with a flagship in Seattle. Set to debut next year, the NYC outpost will be Starbucks’ largest location in the world.

Though the Chelsea takeover is going smoothly, Starbucks has been facing some difficulty in Alphabet City: The chain has seen recent protests against opening a location on the historically-independent Saint Marks Place.