Scott Taylor: Singer / Songwriter proves to be more than just another performer

It is really interesting how some are inspired to follow their dreams in odd but logical ways. Scott Taylor for one was baptized into the music ocean by his parents. His parents seemed to love company at their household and would host speakeasy parties. At these parties Scott at the tender age of six would entertain the guests by draping on a cape and imitate James Brown. One of his favorite numbers was belting out “Please, Please Please”. He also admired acts like Ike & Tina, Bobby Blue Bland, Motown’s Martha & The Vandellas and Jr. Walker. Scott’s father was a big Blues fan and he quickly was hooked on the genre. He even had the pleasure to see James Brown live at the Howard Theatre in DC.

As a young man he grew up performing in a church choir but that would soon change. He received his first club date at the age of sixteen and was well received. Yet when his choir director learned of his nightcap he was asked to leave the choir. But he was welcomed back to the club Quonset. At this time is when he would embark on his musical journey. Scott never left his religion behind though. He would end up gigging on the weekend and direct a gospel group on Sunday mornings. It was a stretch but he feels God has given him the drive to carry on.

“A lot of what I was doing in church I did on a stage. People want to feel what you are singing, so I always tried to believe in the lyrics I was singing in which transcends a feeling……It was a little scary at times but I know God was leading me. Some journeys we have to make, we really don’t have a choice. I think it is called destiny.”

His music and talents were soon realized by many. He would go on to open for many acts and share the stage with just as many like Joyce Sims and Barbara Tucker. Some highlights were singing background for Martha Reeves, Dionne Warwick, gospel singers like Tramaine Hawkins, Whitley Phipps and many others. In the beginning of his career Scott was hired to do background studio work which helped him hone his skills. He also had the opportunity to collaborate with the Cover Girls and Little Louie Vega of Strictly Rhythm Records.

Scott has worked with a few labels but never sealed any long term contracts he instead worked on production deals. He released some music through Back Beat records like the chart toping single “Not So Far Away”. That specific track made it on the UK dance charts and was a major accomplishment for Scott. The success of the single landed him write ups in Blues & Soul Magazine and other UK Publications. Currently he found a home at the label Fetal Records out of Annapolis.

Under this label he released his debut album titled “Blues Kitchen” where he enlisted the talents of Tony Fazio and harmonica maestro Charlie Sayles. Tony and Scott have worked together in the past and have found a way to mesh and create a great sound. Charlie would lay tracks without Scott being there but his talents show through on the album. Scott had the pleasure of performing with both musicians live. 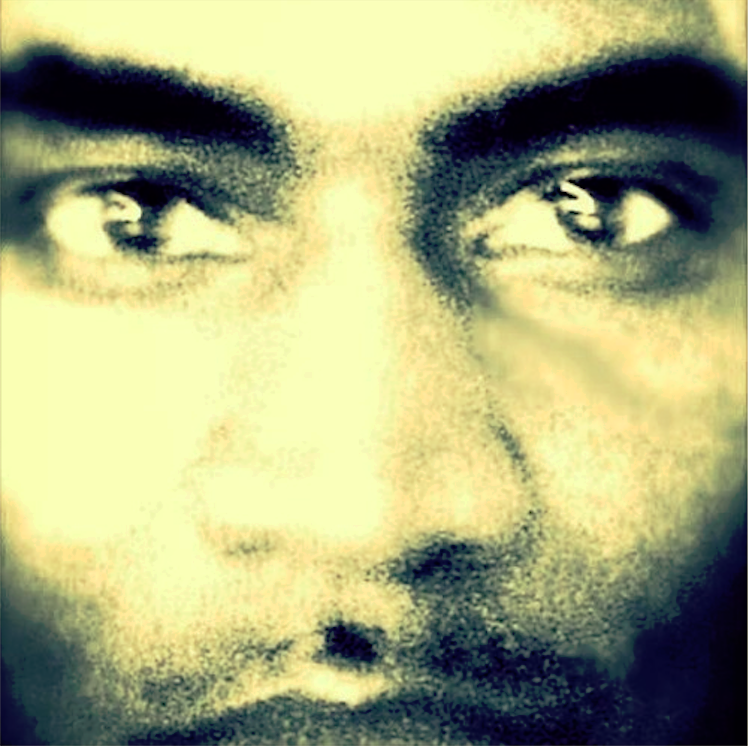 At the moment Scott is hoping to gear up for a mini tour to promote the record. It has already received accolades from publications like Blues Music magazine, The Huffington Post and OnStage Magazine. If anyone is looking to delve into the heart and soul of Scott just listen to the track “Give Me Shelter” which depicts the emotions of a lost love.

Scott is hoping to keep pushing the new album in the coming year and to bring his sound overseas to England, Italy and France. With his God given talents and past accomplishments Scott is on to greater things.