African-American actress Tina Jetter has done more than follow her dream she has taken it by storm. As a young lady her first goal was to be an English teacher but that changed mighty fast. She would soon embark on a mission to fulfill her dream as an actress.

Her first taste of acting came when she was a part of the Playhouse Disney Channel’s commercials. Then her first film project was “Destiny” which was in 2004. At that time the acting bug began to truly fester. Tina would soon attend the American Musical and Dramatic Academy (AMDA) where she honed her skills for what lay ahead. She was determined to master the art and bring her acting game to another level.

“I realized this is the path for me actually when I was in college. I was pursuing to be an English teacher but, I soon realized that I hated having to sit down in a classroom for so many hours and also do unnecessary homework and also have to take classes that I knew just wouldn’t be helpful for me whatsoever. I enjoyed having to study lines, since when it comes to lines studying just comes so naturally to me and also being able to be myself while also bringing out the character’s personality that I would have to portray but most importantly being able to say cut and get as much redo’s as I needed/wanted. But I’m also beginning to realize that I also love behind the scene work, like cinematography, writing, editing, producing, directing and even being an acting coach!”

Tina has been in over twenty shorts and almost as many TV shows. Her varied talents have been exposed not only as an actress but as a producer. Around 2013 her career really began to grow with her work on “Spirit Hunters-The Series” (TV Mini-Series) where she played the character Kendyle. In 2014 she appeared in the two TV shows “A Character’s Life” and “Deadly Devotion” both enabled her to gain priceless exposure and experience.

In the ten years she has been in the acting business she has found being in front of the camera is just as satisfying as being behind it. Tina is an individual who craves creativity and making something come to life. Her desire for learning and growing as an actress also opened a door to working with Award winning director, Gaba Ado.

The project she worked on with Gaba, was “Prayer of the Innocent” and she will further her work with Gaba in another project called “Friends of Rome” where she was accompanied by co-star Taral Hicks. Tina’s open minded mentality towards film and TV has proved to be a plus for her since she neither favors one over the other. This mindset has enabled her to also appear in shows like “Law and Order”, “Sesame Street” and “Reading Rainbow”. As far as awards go the project “Sub In the Brick City” won four awards also starring Taral Hicks.

“Working with Gaba was such an incredible experience! He’s very easy to work with and I love that he’s the kind of director that doesn’t hesitate to let the actor/actress take control. Like he just won’t hesitate to asking questions about how the person feels and if the person wants to change anything, etc. I would definitely recommend working with him!” 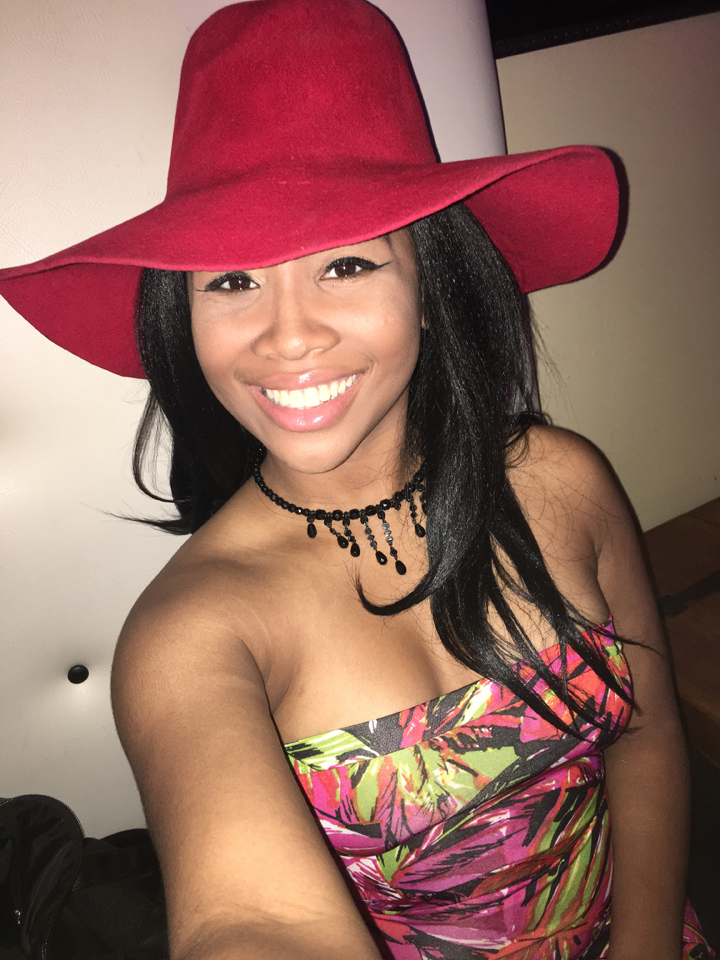 Currently, she just completed the short “911 Gun Violence” which she plays the lead. The short can be seen on YouTube (https://youtu.be/8DDiZvHvU6g) along with many other parts of her work. She also landed the lead role in another short titled “Candle In the Wind” and a cameo role in “Supposition” which is coming out this December. Besides all these acting roles she will be taking part in an animated comedic series titled “Star Love”. This is young lady is on a major mission to accomplish all she can to be more than just your run of the mill actress. Check her work out also on IMDB imdb.me/tinajetter

So Much for that ‘Cruel Intentions’ spin-off TV Series…