Yes, another mob project. But this one may be different judging from its storyline and how it takes an unlikely turn. It centers on the “young turks” vying for control rather than the typical view of the old-timers. The directors Steve Denett and Sean King are “mob movie buffs” who have seen and studied every film made on the genre, from “The Godfather” too “The Departed”. Even though it is in post-production rumor of its upcoming promo has caused a buzz.

Being an independent project the budget is not very large which actually makes it more “raw” and acceptable. Steve and Sean are both from Queens but Sean who is from Ozone Park lived in what most termed “Gotti” territory.

“I saw a guy get beat right in the middle of street. It was just a normal thing in my neighborhood.”

There are actors like Raffaele Santorelli who plays the Brando type character of Dominick Valente who feels like he owns it all. But who is threatened by Skinny Merlino type Sal Marino (Seth Nicoletti) who feels like he deserves it all. It may sound like the same old story but it’s not as both main characters are more than rivals but family. Sal of course has a love interest in Valentina who is played by Sybelle Silverphoenix. Their love affair has enough ups and downs that you already feel like you are on a roller coaster.

The project which has been in production since April is due out by May of 2017. The promo is due out by this November. Sean began working on the project since 2006 and this year finally felt it was ready when he partnered up with Steve Denett. Steve and Sean studied behind the scenes clips of Scorsese and Michael Bay films on YouTube. The series was and is still being shot all over Brooklyn, hence its title “Brooklyn Ties”. They have already filmed in Bushwick, Coney Island, Bensonhurst and Williamsburg. 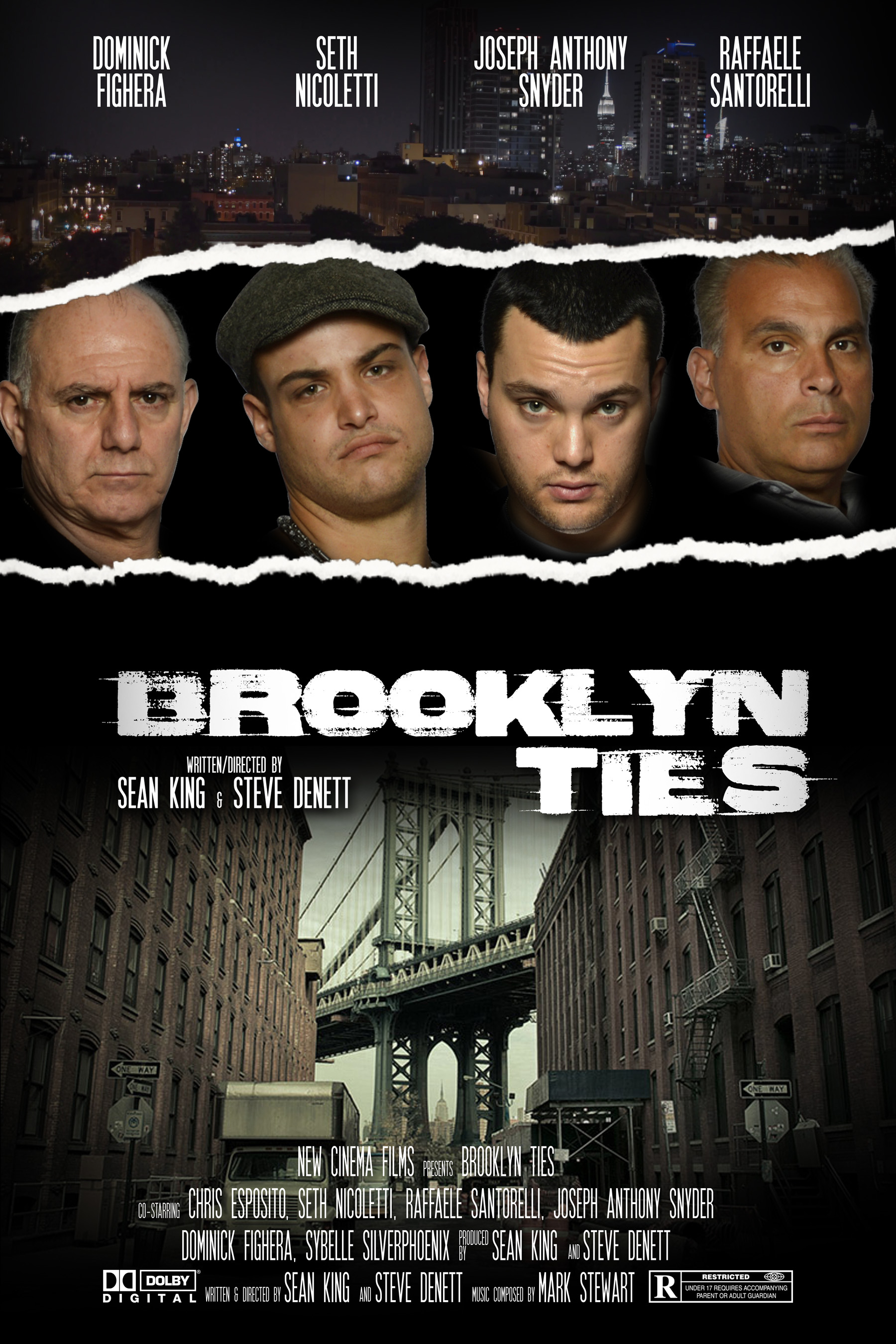 “I felt that Brooklyn has the best streets and architecture around. The series is like “Goodfellas” but in the modern time,” said Steve.

When the time comes they are planning on hitting as many festivals as possible and distributing it on iTunes and other stores. Judging from the storyline and the passion these both directors have there is no telling where “Brooklyn Ties” can go. So keep your eyes and ears peeled for more..

Stepping Out with Brittney Q. Hill