The summer couldn’t have opened up any better at the Rockwood Music Hall than with having prolific artist Gideon King give a sold out show with one of his musical partners, Saul Rivers. Gideon has been rocking his way around the world for years. He has recently created a critically acclaimed and unique studio band called Gideon King & City Blog. Gideon has managed to meld rock, funk, jazz and pop to create an attractive new sound. He has collaborated with many key players in the industry. The studio band he has assembled combines artists like James Genus ( bass player for Daft Punk / Herbie Hancock), Kevin Hays (recorded with Brad Mehldau and toured with John Scofield), Marc Broussard(well-known singer-songwriter), and Donny Mccaslin(sax player for late David Bowie).

Gideon’s goal was to weave these amazing artists together seamlessly. Their recent CD “City Blog” is a testament to their artistry. His influences (Steely Dan, Neil Young, Earth, Wind & Fire, and Wayne Shorter, amongst others) are interwoven into his music. King plays electric, acoustic, and synth guitars throughout his CD and live performances. Singers like Grace Weber, who has recently co-written music with Kanye West and Chance The Rapper, add vocal texture to Gideon’s Music. One of Gideon’s favorite vocalists Elliot Skinner (Thirdstory) offers his voice on “Dirty Bastard” and “City Blog”. Marc Broussard, famous for his soulful voice, is also featured in the effort. The band title Gideon King & City Blog is meant to both signify the ever-changing nature of musical dialogue and remind us of the unstable energy of New York City.

“Bringing these artists together to support and augment the chord changes and lyrics I write is the fun part of this whole thing. It allows me to lay pop sensibilities over harmonically rich music. The Secret Sauce is finding musicians that are far better than I am(which is not hard to do) and letting them create.”

The CD “City Blog” reminds of Steely Dan, Bob Dylan and Ray Charles. From the title track “City Blog” to “Glide” the album takes us on a journey from the gritty streets of NYC to the inside-out behavioral contradictions of New Yorkers. Gideon holds nothing back and immerses his listener into the back alleys and psychological drama that are his hometown, Manhattan.

At the Rockwood Music Hall Rivers & King belted out one terrific song after another. They played to a packed house and the reception and applause was vigorous. The live show smacked of real people playing real music. King noted he is proud to be supporting talented singer-songwriter Saul Rivers. King often talks of how music has become buried under compression and fake instruments. There has been none of that with Rivers & King. It is like a breath of fresh air. He believes in the true core of creating music not someone with a computer pushing buttons. Old fashion as he may sound the author of this piece feels the same way.

King enjoys branching out from his core Gideon King & City Blog concept. So far Rivers & King has taken the stage at Arlene’s Grocery and Rockwood Music Hall with fantastic sets. Next they will be playing The Cutting Room on August 11th, and there is rumor of shows at huge venues.

Meanwhile, King is working on his second Gideon King & City Blog album, entitled Broken & Beautiful. This album features new additions to the team and invites back most of the members of the first album.

You want pure vocals and real instruments with memorable solos tucked in to the compositions, then Gideon King & City Blog are the way to go. 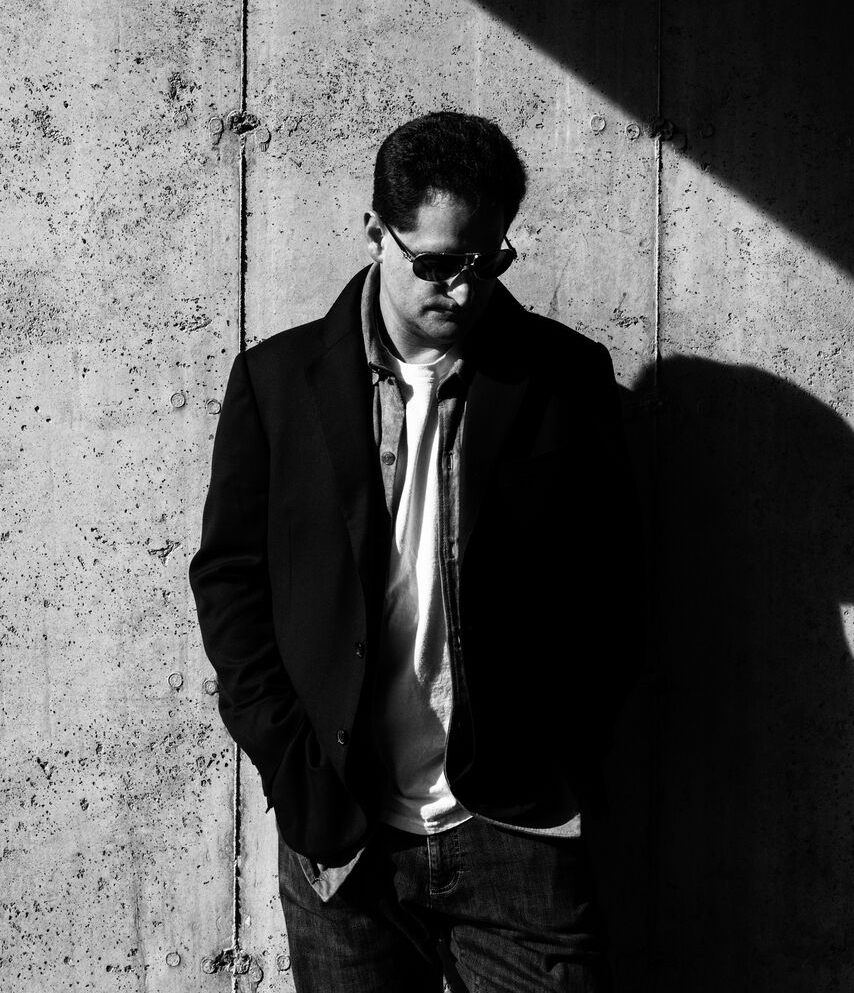