Cristian Vogel returns to Shitkatapult for his next full-length, The Assistenz, which is due out in early September. 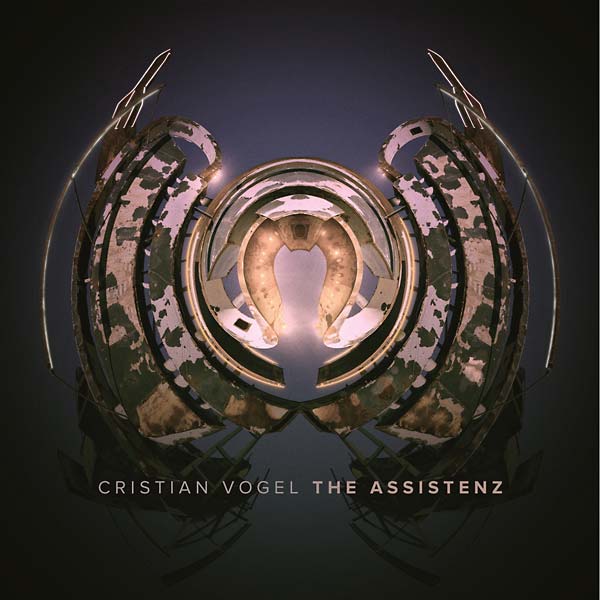 Chilean-born Barcelona-based producer Vogel has put out a handful of records with Shitkatapult over the latter part of his two decade long career (the last of which was 2014’s dancefloor-focussed Polyphonic Beings). He is set to drop his next later this year, an album which is described as a “tribute to Copenhagen” where it was recorded. Listeners can expect an unorthodox melding of dub, electro, acid and funk across its eight tracks. The Assistenz also follows on from a substantial remastering campaign of ’90s Vogel records, all originally released either on Tresor or Mille Plateaux, available now from his Bandcamp.

The Assistenz will hit stores on September 2. Pre-order it at Forced Exposure.