Dating a Married Man: Still Worth the Come-Up?

If you’re on the singles scene long enough, you’ll undoubtedly attract the attention of a married man or two. You’ll know him from the tan lines from the wedding ring that now resides in his breast pocket, and the sob story about the overbearing, under-caring burden he voluntarily shackled himself to umpteen years ago.

And oh, how caring he is—the most understanding man and the best listener you’ve ever met. He sends you flowers, calls to check in with you throughout the day, just because. He places you on a pedestal so high you can touch cloud nine. He satisfies your needs—at least one or two of them—until he’s forced to leave skid marks in your doorway to get home to “them.”

In his eyes, you’re perfect. Not quite perfect enough to immediately leave his wife and sweep you off the market so no other can have you, but perfect enough to be his mistress for like ever—or until his wife figures out he’s cheating—whichever comes first. Of course this isn’t an issue because you didn’t want a monogamous, committed relationship with a man who puts you first anyway or you have had trouble keeping men who are not married. God forbid both of you have kids. Sheesh.

Do you believe that you can achieve the happiness you are seeking out of a relationship with a married man? That question is almost rhetorical, since if the answer were yes, then you would not be seeking advice to begin with.

If a married man knew how to handle a woman, and the relationship, would not his own marriage be happy? Often, a married man seeking a woman will comment that they are not happy in the marriage. To put it bluntly, happiness is what you make it. If that man put forth the effort into his marriage that he is putting into finding a new woman, things might be different.

Simply, if that man knew how to handle his relationship, why would he have a problem with his wife? What makes you so sure he is serious into you at this time?

By saying the kind of things you want to hear, they trap your imagination and make you a product to satisfy their lust. Think about this. If honesty in a relationship is important to you, then how could you be dating a married man? While he is dating you, everyday he must lie and deceive his wife. At what point would you begin wondering if he is lying to you? Before you comment that he would not, think about it. God forbid you are giving out relationship advice or participating in blog discussions criticizing others relationships.

One thing that is common in extra-marital relationships is the married man sets all the rules for the relationship. Are you willing to lose your individuality and personal freedom for someone that may not be able to be there when you need them? The reality is you will never have personal freedom. He will set all the rules and let you know when you can call or see him. In the meantime, you will wait as the world, and honest men, pass you by.

If two of the top criteria for finding a partner are honesty and reliability, then how does a married man fit into the picture? Love should never include dishonesty. If your partner is in a relationship and has to lie or sneak away to be with you, then love does not truly exist. If the relationship is purely sexual, then how do you expect to survive in a full relationship? 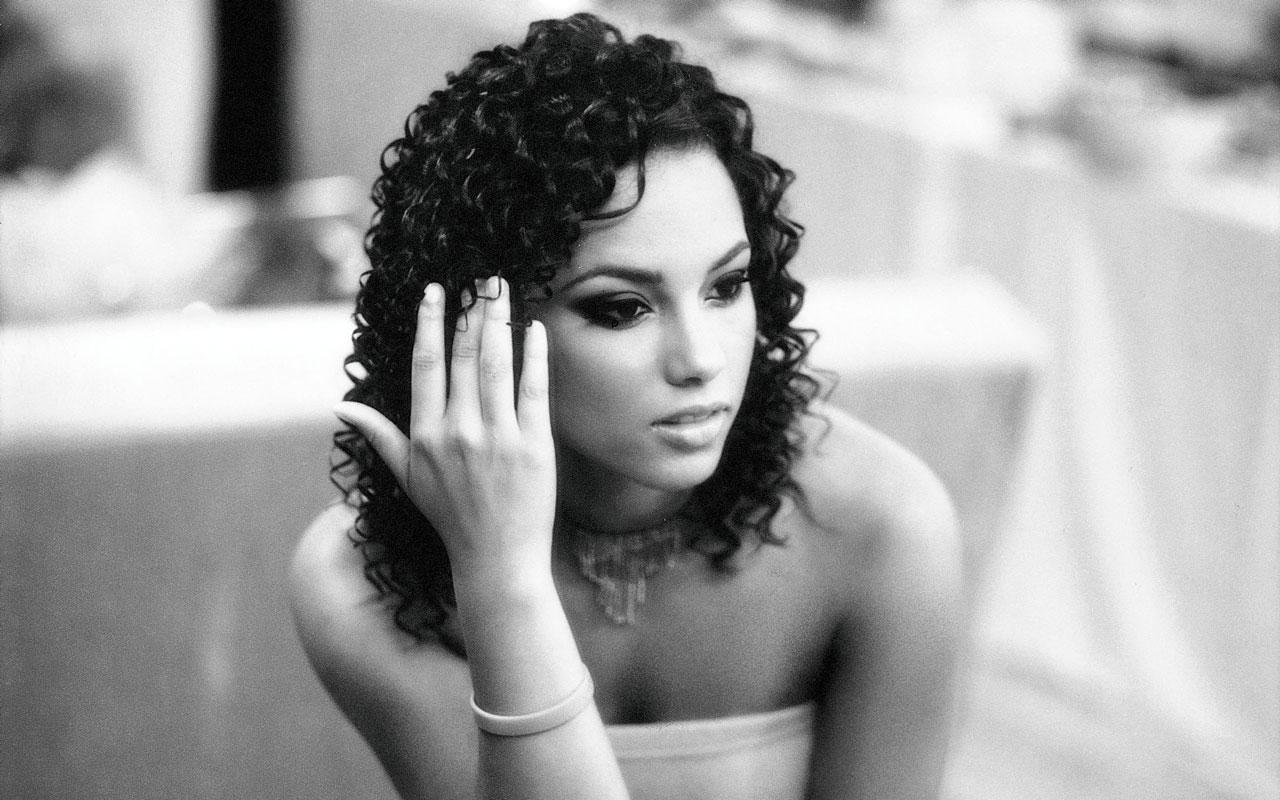 Even better, these theories that others have of women who date married men are “bulls@#t” in your eyes. But in reality, these are things that people have already declared in their minds upon hearing excuse #46549 why your ‘boyfriend’ wasn’t able to make it to your social gathering:

You have low self esteem… and you’d like to keep it that way. Let’s face it, nothing says “I hate me” more than to willingly accept the second-class stepchild status you’ll be relegated to for the entirety of your relationship with this man.

You’re no “ho”—hos do it for free. You’re so right. There’s another term for women who do it for pay. Hey, he’s wining and dining you, buying clothes and jewelry, paying a bill or two (maybe even the mortgage). Way to blow the kids’ college fund. It’s all good though because fair exchange is no robbery. Just be thankful you can’t put a price tag on character. That would really suck.

You just want sex and don’t want or need a commitment. Hmph. Too bad his wife did. Still, it’s great that you found someone who gives you exactly what you want. Thank goodness you’ll never need more.

The unexpected doorbell ringing at 10pm. Perhaps he’ll leave after his wife after she finds out about your affair and throws his stuff out onto the street, you know, kind of like quitting your job after you got fired. Then you’ll have a real prize on your hands. A man who can appear at your doorstep with some of those belongings thrown out to him, as he is now ready to devote his attention to you full-time.

You, did want him enough to date him, right? If so, what’s wrong with him finally ditching his wife to wear off his wedding ring tan with you full-time? Is it still worth the game-playing, even if the single men on the market ‘play too many games?’

If so, that’s too much work for a come-up.