On Wednesday March 10th, I had the pleasure of attending The Red Pump Project’s first ever event here in New York City called “Red Power Conversations”, along with a few ladies from JUG. They partnered with Essence Magazine to put on this amazing event where attendants had the opportunity to hear a passionate panel of activists, advocates and experts discussed HIV, stigma and other issues surrounding the epidemic.

I had a really great time at this event. As soon as we arrived, we grabbed cocktails (juice for me) and munched on some fabulous mini cupcakes while mingling. After about half an hour, we entered the main hall to hear the panelists speak. The moderator and Essence Magazine’s Lifestyle & Relationships Editor, Charreah K. Jackson, did an great job keeping the audience engaged by asking the panelist very thought provoking questions. I learned so many facts about this disease that I didn’t know before. The entire conversation lasted a little over an hour and afterwards we mingled some more. All in all a very fun and educational night!

Here are some facts about HIV/AIDS

Selena Gomez continues as a PUMA ambassador and stars in another stellar sneaker campaign for the sportswear brand. Casual and chic, the songstress and actress, who... 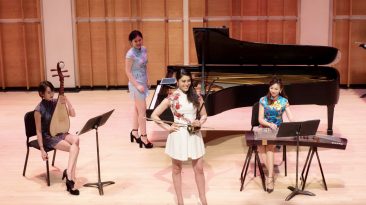 ANOTHER HISTORICAL PRESENTATION BY ZHIHUA HU 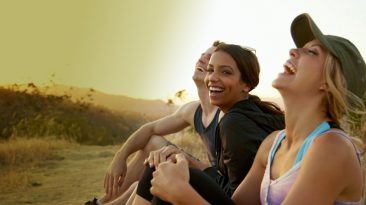 Turning 30: 10 Things Every Woman Should Have And Should Know

Age really is “just a number,” and there’s no one way to win at womanhood. That said, your 20s are a great time to start achieving your goals — and as...