Check out this list of celebrity cheaters for proof that Hollywood is rife with steamy, illicit affairs. Only the strong survive… 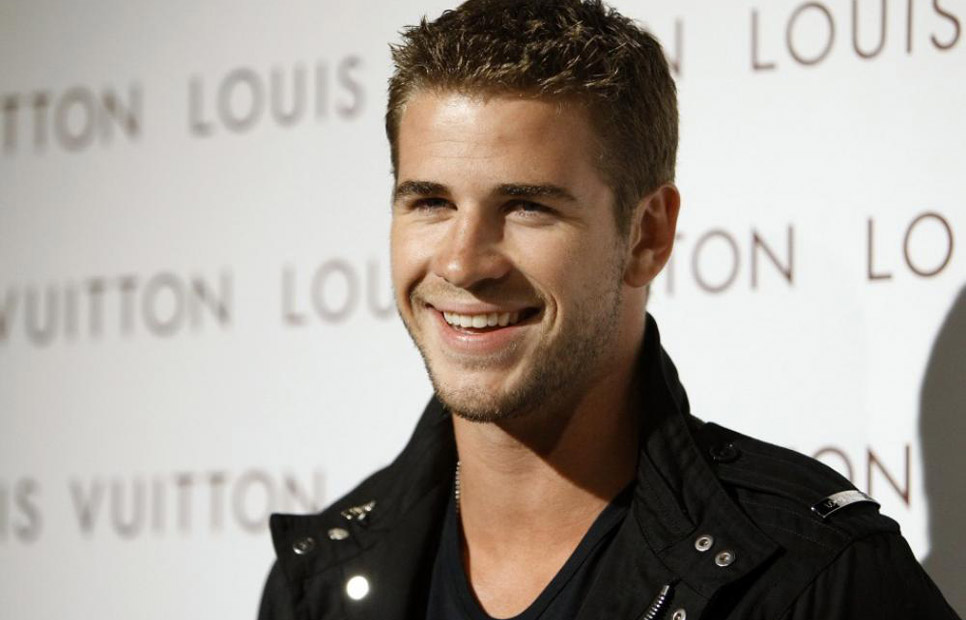 Liam Hemsworth
Well-muscled Aussie actor Liam Hemsworth reportedly stepped out on his on-again, off-again leading lady Miley Cyrus. The other woman in this too-hot-to-handle love triangle was none other than Betty Draper. More accurately, it was blond bombshell January Jones, who portrays the icy Mrs. Draper on AMC’s Mad Men. The alleged affair kicked off after this year’s Oscars, when the pair was spotted canoodling at an after-party and later shared a ride home. Jones, for her part, thought the Hunger Games star was single at the time. 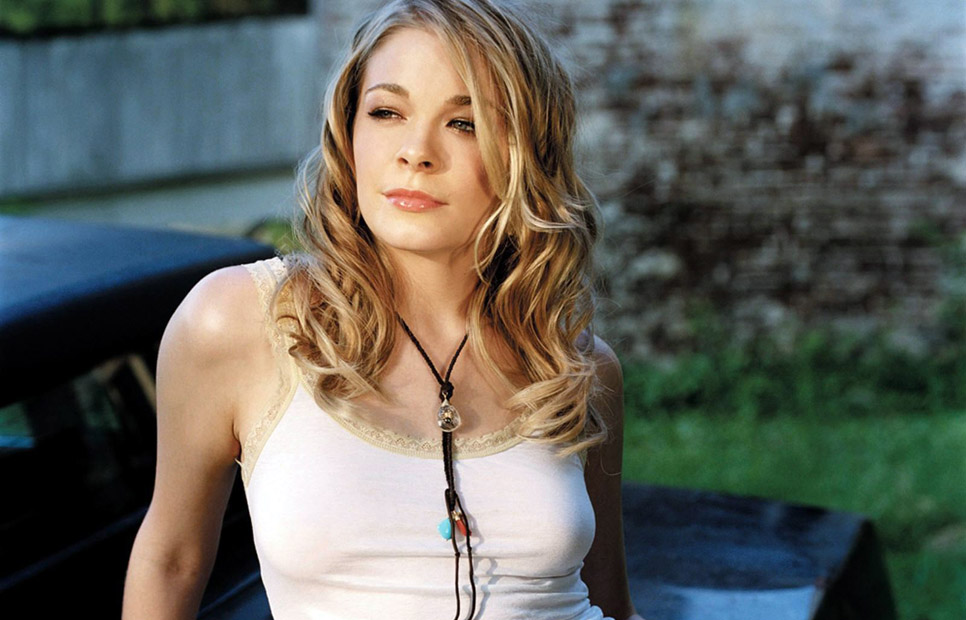 LeAnn Rimes
LeAnn Rimes recently copped to feeling guilty and disgusted with herself over her double-marriage-ending affair with Eddie Cibrian in 2009.
At the time, however, the young actress/singer appeared to have no regrets about publicly hooking up with the married actor while she herself was hitched to Dean Sheremet. Cibrian and Rimes have since wed, but the world may forever sit in judgment of Rimes’ previous indiscretions. 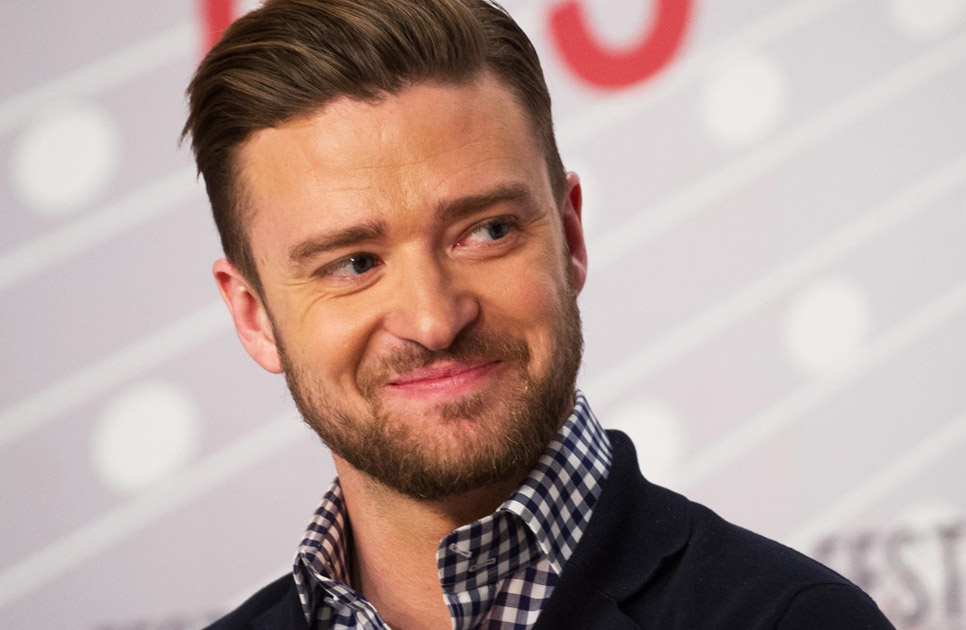 Justin Timberlake
While it’s tough to believe any man could step out on the preternaturally lovely Jessica Biel, gossip mags claimed Justin Timberlake did just that in 2010. The multi-talented performer is alleged to have seduced actress Olivia Munn with promises that he was no longer with Biel.
The scandalous three-day affair was a flash in the pants. While Biel and Timberlake called it quits for a brief stint, they eventually reunited and got hitched in 2012. Munn is said to have felt regretful about the fair-weather fling. 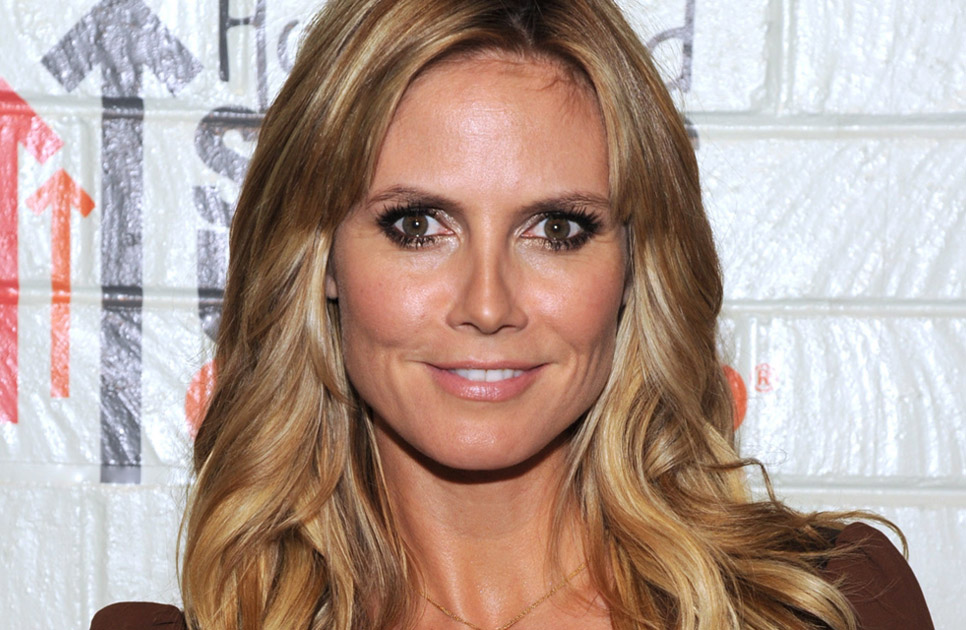 Heidi Klum
Supermodel Heidi Klum and singer Seal appeared to have the perfect marriage until they said auf wiedersehen to love. The couple –who had three children together, plus Klum’s child from a previous relationship – made an annual show of renewing their wedding vows on every anniversary. All those PDAs weren’t enough to save the suffering relationship: The pair split in early 2012.
In the flurry of bitter divorce proceedings, Seal intimated that Klum had stepped out on him with her bodyguard Martin Kristen. Seal later backpedaled and suggested his words were misconstrued, and he meant she had started dating Kristen before the divorce was official. Even still, questions remain about the timeline of the Klum/Kristen hookup. 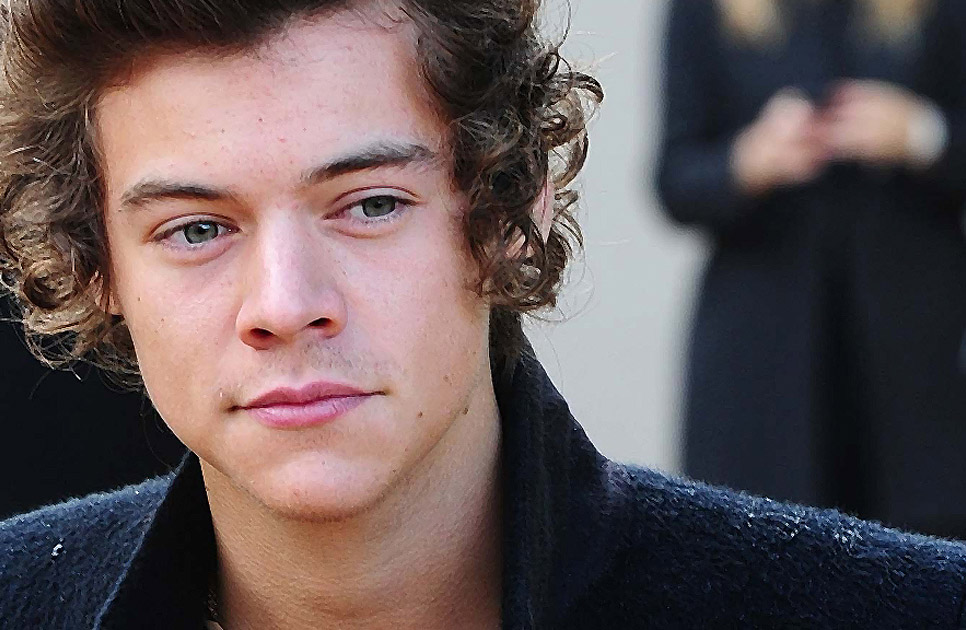 Harry Styles
Poor Taylor Swift. The singer is once again listed on the losing side of a cheating scandal, this one involving One Direction’s Harry Styles. The boy band lothario is said to have doggedly pursued Swift for months, only to cheat on her once he snagged her heart. Styles was forced to fess up when images of him locking lips with a young female friend hit the tabloids.
Though Swift herself hasn’t confirmed reports of Styles’ less-than-dreamy behavior, she authorized a friend to dish on the details. The source says Swift learned of Styles’ indiscretions while he was touring in Australia. Fans likely can expect to hear the full story on Swift’s next hit record.