The Ramifications of a Khloe Kardashian/Lamar Odom divorce

Despite Kris Jenner, the Kardashian matriarch, refuting rumors that daughter Khloe Kardashian’s marriage to Lamar Odom is on the rocks, sources close to the 29-year-old told the media that Kardashian is contemplating filing for divorce.

If Kardashian decides to end the marriage, it will cost Odom quite a bit financially.

The couple has a strong infidelity clause in their prenuptial agreement, and if it’s proven that Odom cheated on her, Kardashian, who is said to be worth $18 million, will get $500,000 for each year they were wed, in addition to allowances for spousal support and shopping.

The couple, who have been married four years, jointly own a $500,000 Rolls Royce, a $140,000 Porsche Panamera, and Kardashian’s $850,000 engagement ring, which will be divided equally if they get divorced, the Life & Style report noted. 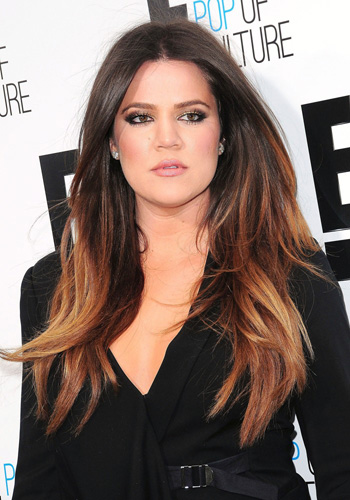 Rumors that Odom cheated on Kardashian started last month with a magazine report claiming the basketball player was in a year-long affair with Jennifer Richardson, someone whom Odom is said to have met at a strip club.

Three weeks after that report, Polina Polonsky, a California lawyer, came out saying that she, too, had had an affair with Odom for six weeks, and she passed a polygraph test to prove her claims.

Almost makes you wonder if the ‘cheaper to keep her’ tag should have been considered in this situation.

More Women Are Saying “I Don’t” Instead of “I Do”

Cheating: Who’s doing it and When it happens to You

Dating a Married Man: Still Worth the Come-Up?

Questions to Ask Your Unfaithful