Fantasizing About Someone Else?

Letting your mind drift to thoughts of someone else while you’re in the act with your partner or spouse sometimes can evoke feelings of guilt. But are sexual fantasies something to worry about? Most experts agree that it’s probably just fine – and even helpful – for you to pretend you’re in the sheets with Lenny Kravitz or George Clooney occasionally. Something that excites you and heightens your pleasure, thereby making you more receptive to your partner, can be beneficial. Spicing up a stale sex life is always a good thing, as long as it’s not hurting one of the participants. If you feel guilty about it, then take Dr. Joyce Brothers’ advice: “It might relieve some of your guilt to know that many happily married individuals who have no thought or intention of ever betraying their spouse have sexual fantasies about someone other than their spouse.”

Sex. You’re doing it wrong. At least that’s what some women are dying to tell their partners. Even the most experienced of men may make a mistake or two in the bedroom from time to time and some end up fumbling more times than their favorite football team.

Many women pride themselves on their ability to convincingly fake an orgasm, thereby putting an end to less-than-satisfying sex.

There are plenty of reasons women pretend to be satisfied. Maybe it’s not happening for real because they’re tired, distracted, anxious or stressed out. Some women have pain during intercourse or have never experienced a climax, so they fake to put an end to an act that just isn’t that enjoyable. (Guys fake it too, by the way, and for the same reasons as women.) 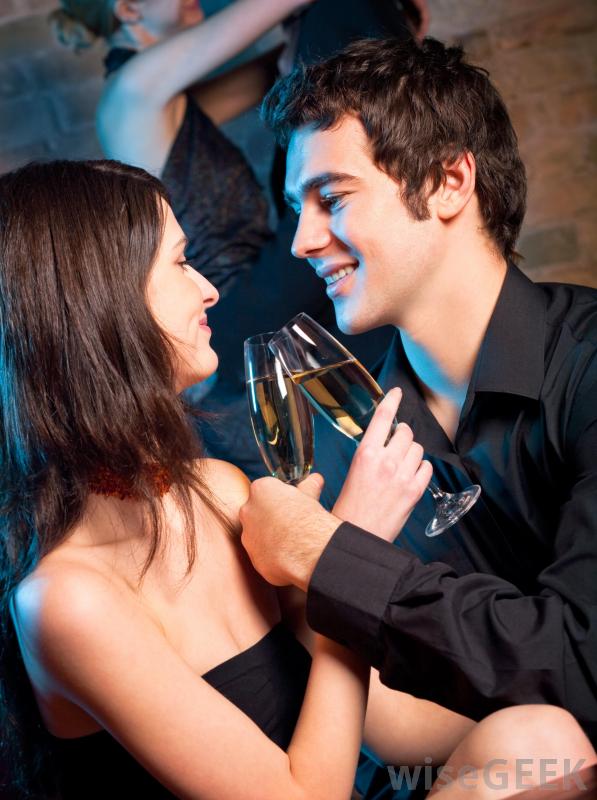 Some experts say it’s OK to fake, but only on very rare occasions. Sexologist Isadora Alman compares it to throwing a frozen lasagna in the oven because you don’t feel like making dinner, or wearing the same clothes you did yesterday because you don’t have time to shower. Those time savers are forgivable every so often but certainly not every day.

Kerner adds that he can think of a few times when pretending is permissible. If you’re sleeping with someone you never plan on seeing again, faking is OK to get the act over with. It might also be all right if you’re with a new partner. “Many women do not orgasm the first few times they sleep with a guy,” he says. “If it’s your first time having sex with a guy, maybe, just maybe, I’d cut the woman some slack.”

But isn’t faking good for a relationship sometimes, if only to preserve your man’s ego? Absolutely not, Kerner and Alman say.

“Guys are not going to freak out at getting some sexual feedback,” Kerner says. “They’re a lot more likely to freak out if they find out you’ve been faking it.”

Alman says the only path toward a real orgasm is to talk to your partner about it – especially if you find yourself faking regularly. Wait until you’re not in bed, she says, and express what you need to climax.

“A lot of men will see this as an indictment,” she says. So she suggests reassuring your guy by saying something like, “It’s not that I don’t love you. It’s not that you’re not a good lover or I’m not satisfied with the size of your equipment.”

After all, you’re not going to get what you want unless you ask for it.