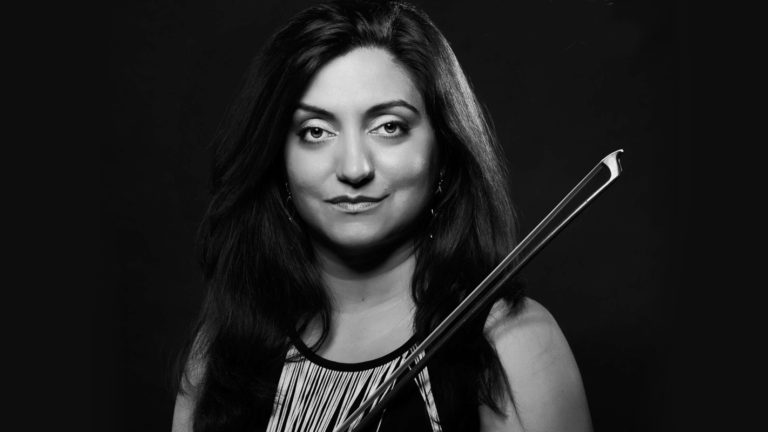 As a young lady Kimia Penton was always drawn to writing her thoughts and feelings through lyrics. This talent and habit began to develop into a bigger purpose. She would soon work on taking these songs to the masses. The opportunity arose when she released her first album “Speechless”. Her music crosses many different genres from pop to jazz. Kimia’s musical palate is what makes her unique among other artists.

She was raised in India and lived in London before settling in Dallas, Texas. Her songs are a mirror into her life experiences while crossing the globe. Kimia who studied human behavior as a psychologist has always made it her business to observe and digest hers and others life experiences. She does not shy away from even the most heartbreaking scenarios to include in her music. Kimia likes to be honest in her musical approach.

“I think its so important to be transparent and authentic about sharing our personal journeys. Music is a powerful, universal communication tool and when we use it to share honest messages about everyday life themes that we can all relate to, it benefits ourselves as writers as well as audiences.”

Being fascinated by different cultures she has embraced them and applied them to her productions. In her new EP “Lessons from Life and Love” it is a constant on every track. From the hypnotic sounds of “Pieces” that seems to be invoked with a Flamenco sound to the Eastern rhythms of the lead track “My Kind of Love” she has managed to take us on a musical world tour. Kimia not only sings but is known for her skills on the violin and is now on the way to mastering the guitar.

“Typically, my music is described as pop/jazz/world. Different songs lean more towards certain genres I’m a music lover in general and its very hard for me to stay with one specific genre. I think moving forward, there will always be a hint of World music. I’m fascinated by different cultures and their unique styles of music and I’m always striving to incorporate different sounds and instruments in my music.” 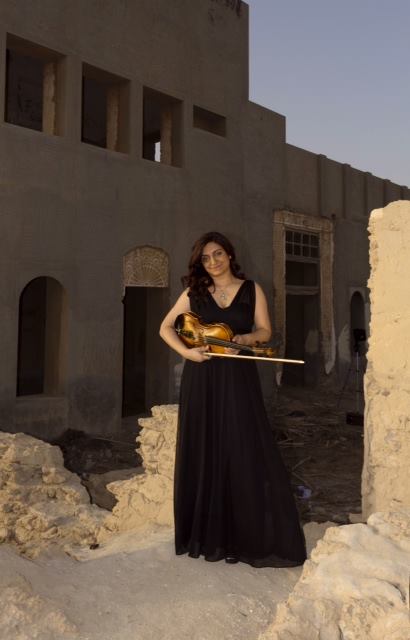 Kimia first began collaborating with bands in India then when she moved to Dallas began building on that. She performed on the first album with Dallas based Celtic band The Selkie Girls and had another Dallas band The Funky Knuckles who worked on her new album. While working on studio work she also played at various venues one of her favorite is called Opening Bell Coffee. The Dallas venue supports local bands and its intimate setting has always been a favorite for Kimia.

Currently, she is gearing up to bring her new EP to the stage. Beginning in January 2016 she will start performing in Dallas then head to Austin, Houston, Oklahoma and Arkansas. From there she will plan a larger tour in February. She is an artist with a strong message especially at a time that we need to be more compassionate and understanding toward others. To learn more about her upcoming tour visit www.kimiapmusic.com.