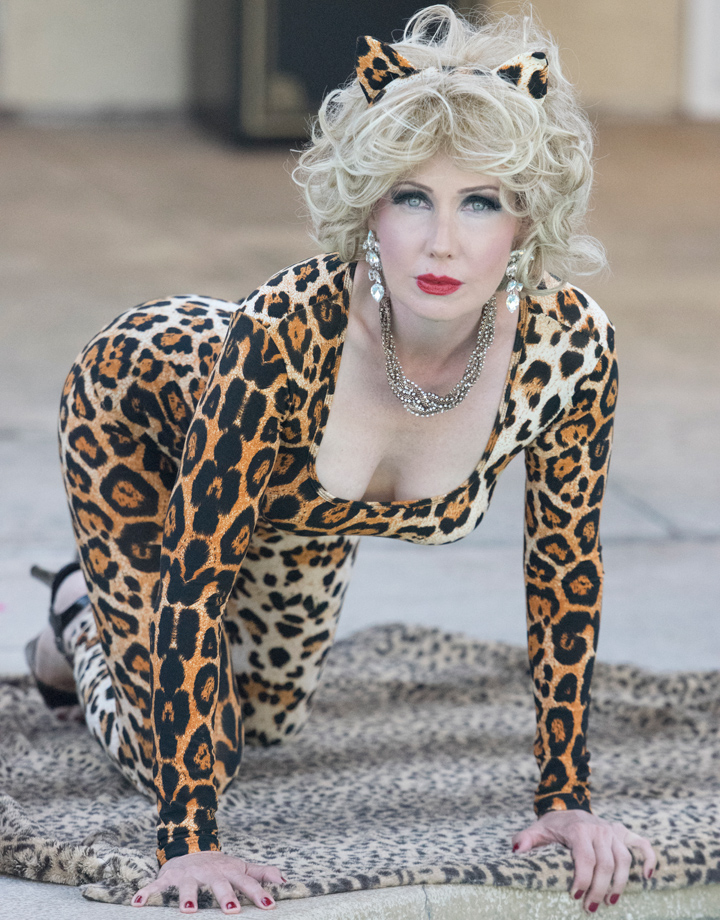 For performer Marlena, making music was a constant in her life, starting at a very young age. Her first taste of music came in a spiritual way. Marlena’s father, Rev. Howard H. Becker, was always a lover of music and had her sing in his church. For Marlena this was “hands on” training in singing and performing. She even dedicated one of her tracks to her father called “Stormy” (https://www.youtube.com/watch?v=C1ksWDRkiYw).

Eventually she decided to broaden her horizons. She began lending her vocal talents to many different bands. In the New York scene, music is all around you and impossible not to embrace. Marlena was raised on the gritty streets of Jamaica, Queens, an area of NY that cultivated many soon to be legends. Legends like RUN DMC and 50 Cent grow up in Jamaica. Other musical talents like the Ramones and even Tony Bennett came from neighboring towns in Queens.

Marlena’s main influences were soulful singers like Etta James and Al Green. But she was open to all genres of music. This would serve her well, in the future, as she performed in many venues. One of her most memorable performances was at Studio 54 with the band One Times One, which her parents had the opportunity to witness. Another band she played with was called Mischief whose style bordered on Funk, R&B and Soul.

After getting married and having a child, she moved with her family to Covina, CA. At this point of her life, she put music on hold, to raise her son. The laid back life in Covina was hard on her and she longed for the excitement of NY. In addition, life threw her some curveballs, and she went through a painful divorce. After that she choose to reinvent herself. Since her son was now old enough, she ventured out to perform live music once again. Her personal life also changed for the better, when a new man came into her life and became her strongest supporter and producer.

Recognition and accolades were not far behind, as Marlena’s life experiences and her strong vocal talent allowed her to develop an instant rapport with an audience. Her sassy and sexy look compliments her sultry voice. She is classy with a touch of sex appeal, which only adds to her allure.

Her music has reached overseas as other musicians have requested to collaborate with her on future projects. Marlena’s strong Jazz influence has also attracted others to work with her. She is excited that Jazz music has begun a transition into the mainstream. 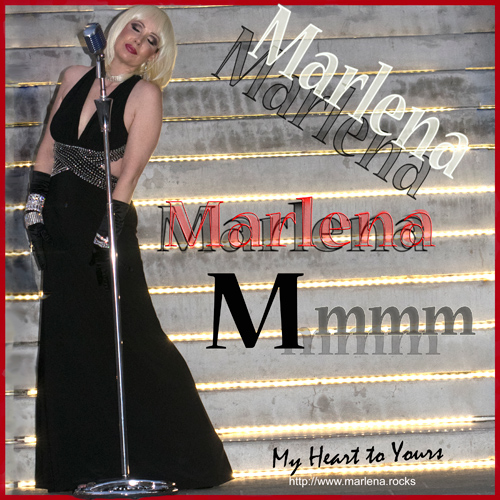 As far as releases go her recent CD “My Heart To Yours” has cultivated some impressive feedback. Examples like an interview on “Night Grooves” in Las Vegas with “Jazzy Man” to rave reviews from Joe Joe Keyes from Indie Music Plus. The CD is available on various digital outlets like iTunes (https://itun.es/us/8sKH7) , Amazon (https://www.amazon.com/My-Heart-Yours-Marlena/dp/B00YEAAOTE/ref=cm_sw_em_r_awdod_IkwHvb1YBZP5X_tt) etc.

In her heart of hearts, she is still a New Yorker and hopes to perform there in the near future. Marlena has overcome many obstacles on her musical journey, but this has only made her a stronger and more soulful singer, as the last song on her CD states “The Best is Yet to Come”.