The Boom of the Bust

Ever have one of those frustrating bra shopping experiences? You know, the trips where you try on pair after pair but nothing really fits?

In a survey conducted by British high street store Debenhams, it was revealed that 78 percent of women have been squeezing into bras that were smaller than the size they should be wearing. That’s a pretty hefty percentage of uncomfortable women…

The survey also found that British busts have actually grown significantly in the past two years — three whole sizes, to be exact. Back in 2010, Debenhams reported that their best-selling size was a 34B. But, by 2012, the 34DD bras were the ones flying off the shelves the fastest. 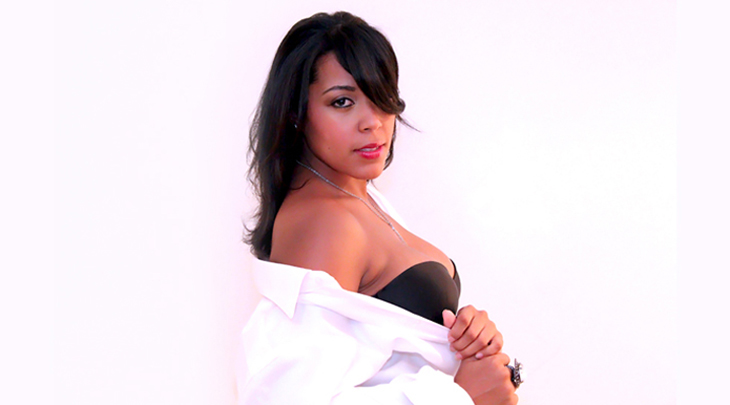 Another interesting find was that women aren’t just physically increasing their bust size; they’re shopping to create their aspirational figures. The retailer reported that 70 percent of their bra sales this year have been for padded and push-up bras compared to 36 percent in 2010. Hey, if Sofia Vergara credits her bust for part of her fame, it might not be such a bad investment…

Voluptuous role models such as Dita Von Teese, Kim Kardashian, Nigella Lawson and Beyonce Knowles are constantly flaunting their assets and in turn have encouraged women to embrace their breasts and celebrate their curves.

Continues Webb: “Confidence is changing the shape of the nation. Fit is of paramount importance, a great fitting bra makes you look incredible on the outside and feel fabulous on the inside.

“If women want a bit of enhancement then they can invest in a simple padded or push up bra and see instant results by the fasten of a clasp – no expensive surgery required.”

Debenhams bra fitters are fitting as many women as possible during the month of October, to show the importance of wearing the right sized bra and the dramatic difference it can make to a woman’s figure.

“We’ve seen a lot of women wear ill fitting bras. It seems that they weren’t making the best of their bust so we sized up the problem.”

“There’s no excuse for people to wear the wrong bra size; the bra fitting service is free and we have hundreds of expertly-trained lingerie fitters.”