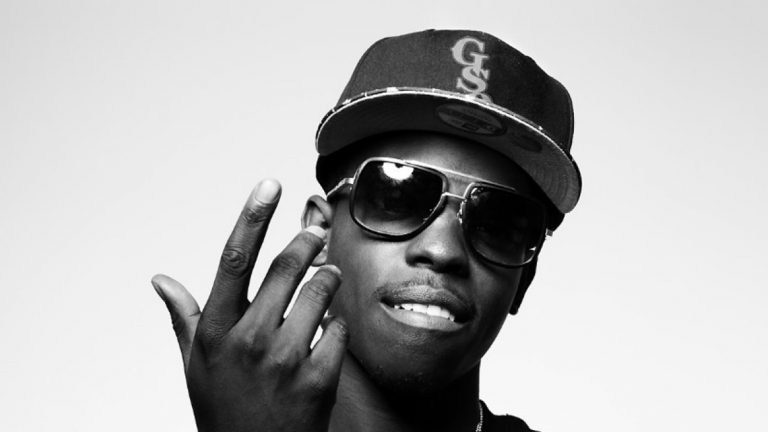 Chuck Holliday
Bobby Shmurda's Arrest Should Be a Cautionary Tale, but It Won't Be

The hip hop community will not be beaten by demons.

Bobby Shmurda is a talented Brooklyn-based rap artist who is watching his career slip down the drain, unable to control issues in his personal life that have negatively impacted his ability to dodge handcuffs and arrest folders.

Demons. Shmurda (real name: Ackquille Jean Pollard) has demons. That’s the term we’ve been authorized to use in this profession when we watch an artist with immense talent waste it by grabbing a gun, a pipe, a vial or whatever vice one might choose to unravel an otherwise positive trajectory in the genre of music and, by proxy, in life.

Shmurda’s demise should be a cautionary tale for other rappers in the hip hop community. His situation should be a warning for those struggling with their own issues of maintaining an image to childhood friends to get away from the old lifestyle before it’s too late—to not let the demons win. But it won’t be. It never is.

From the contextual standpoint of the hip hop community, it matters not whether Shmurda has been arrested for endless counts of drug and weapons charges because he is losing a lifelong battle with a debilitating disease of art imitating life, or he’s merely another celebrity who thinks the rules don’t apply to him.

It matters not if Shmurda is a good kid who needs guidance or is a horrible person who has run out of chances.

What matters, for now, is that he’s likely headed to Clinton Correction Facility at least for the gun charges alone. The hip hop community is in the reputation business, not the rehabilitation business.

There is no such thing as a cautionary tale, sadly, it seems.

How many times have we seen that same scoreline? The hip hop community will never lose because the moment a rapper’s demons become too powerful, he is gone, replaced by another rapper with less talent and presumably fewer demons for the meantime.

Presumably. In truth, it’s hard to know what personal issues a rapper has when he/she reaches his/her first billboard smash hit. Even when there are flags—giant, bright red flags—when a rapper goes from the gritty inner city streets to the accustomed superstar rapper lifestyle, talent and potential often overshadow the dark circumstances of one’s past (and present depending on their outside activity). 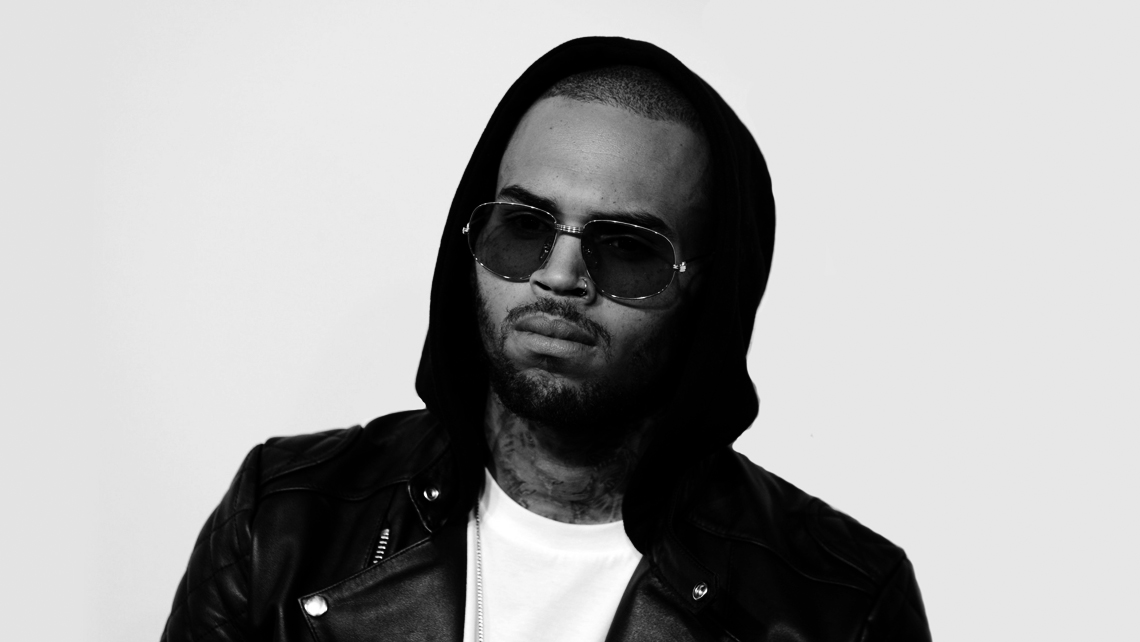 The hip hop community received a giant dose of revisionist history two years ago with the Chris Brown situation, as his past issues—and demons—became one of the biggest scandals to ever hit the community since the Lil Kim/Foxy Brown rap feud turned violent that resulted in Kim’s imprisonment over fibbing testimony to a grand jury. The community rolled right along through that one with relative ease, mind you, and welcomed Kim home in a fashion that even Nelson Mandela could’ve side-eyed.

Nearly every legitimate journalist (bloggers and twitter celebrities don’t count) thought Shmurda was a horrible choice as superstar rapper of the future, not because he wasn’t an immensely talented rapper, but because his demons had already begun to derail his potential.

Shmurda was losing his battle before he even got into bed with Epic Records, and his inability to balance the manifestation of that potential with his obvious demons is a huge reason why most writers and media professionals are not surprised at this arrest.

When it comes to non-recording issues, the hip hop community and its fans are in a position to ensure the rappers who are decent enough in the booth to succeed and when in losing battles with demons to still be celebrated and welcomed with open arms as if the Pope is on a tour.

Demons come in all shapes and sizes from all cities, it seems. 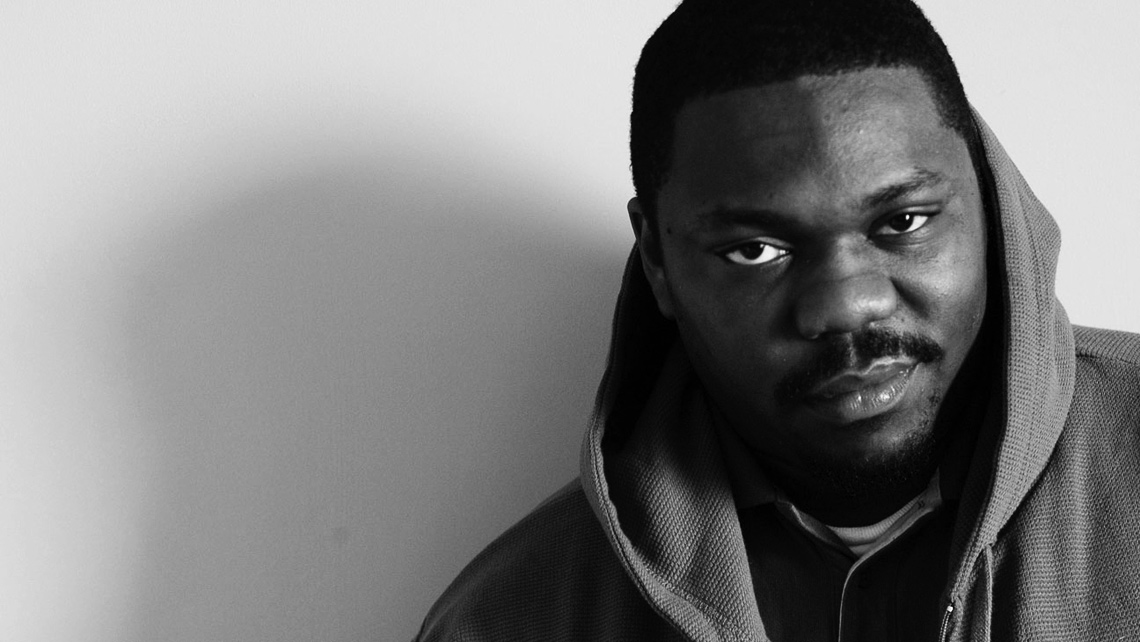 Most notably, Philadelphia rapper Beanie Sigel has put himself in harms way throughout his career, spending more time battling his demons than celebrating billboard hits. Sigel was shot earlier this month while dropping his children off at school and has a rap sheet like none other on weapons and drug charges that heightened during his time with rap powerhouse Rocafella Records during the 2000’s.

Even Shmurda will surely get another chance-not when he overcomes his problems, but rather when he is released from jail/prison, depending on the pending charges.

As long as Shmurda is able to make street life references or Sigel is able to make street records or any of the dozens of rappers arrested over the last few years are able to come back and do their respective rapper job, they will still have that job—or a promoter willing to book them somewhere—waiting for them.

Countless rappers come back from scrapes with the law and issues with substance and gun abuse when their past talent warrants another opportunity.

And yet, rappers need to be smart enough to take advantage of the first opportunity and not put themselves in situations that necessitate a second chance.

Every one of us in society need to understand the consequences of our actions when it comes to battling demons. We need to surround ourselves with people who care or who are mature enough, who can spot when the demons start to creep in and take over.

People need to see what’s happened to Shmurda and realize it can happen to any of us.

The man known for a dance that has become as popular as the Macarena is washing his career away because of guns and drugs. Because of his demons.

It is the ultimate cautionary tale, and for some it may be a sign to look at the path their own lives are taking.

For others, it’s an opportunity.

Shmurda or Sigel or Brown being in these positions gives the next rapper in line a chance to shine—a chance to become big himself, life lessons notwithstanding.

Let’s hope the cycle doesn’t continue to repeat itself for years and years to come.