What in the world is going on with the Women in Hip Hop? They are a hitting a new low, day in and day out, and all we can do is hope that someone comes back to with new music sooner rather than later. While this decline has been going on for years (and especially within the last few months since Nicki Minaj declared war on other female rappers over ‘style stealing’), the large problems seem to hit constant lows.

There are no real rappers at the moment. Of course, there is an artist (Iggy Azalea) who is one of the biggest in the country but has done so with the strength of guest appearances and not her own album. The aforementioned two seemed to have had a feud brewing for a year, but with the superstar emergence of Azalea (to heights even Minaj took years to reach) within a matter of 12 months, the rivalry has lessened in the eyes of fans.

At the very least, and I still object to this, but at the end of the Eve era, there was a stalled album, lackluster single, and a tease towards sexpot rap. This was a low even for Eve’s standards, but at LEAST it was something. Can anyone think of anything else?

Oh wait, there are a slew of other female rappers who are rising in prominence, but how come the fans refuse to strongly support them? Doing so every year during the BET Hip Hop Awards Cypher segments are not the answer.

It is clear the companies aren’t sure who to get behind, making the fans clueless as well. It’s as if they are told, “Here, just go out there and look pretty.”

Not only is there a lack of presence from women, there is a reality series airing on Oxygen that features artists on their quest for the limelight. Since there are no other methods of really reaching the fans with a pure marketing approach for their music, it was decided to put a few girls on TV to fight and date, hopefully to grab everyone’s attention (it usually does when it involves fighting, ignorant behavior, and overall bottom dwelling), and then maybe people can also find their music and get behind them in support.

This only weakens the once proud strong arm of hip hop that always had a presence dating back to the 1970’s. What if record labels decided to strictly introduce female rappers via reality TV? This would just confirm the reality that it’s a grim day right now. 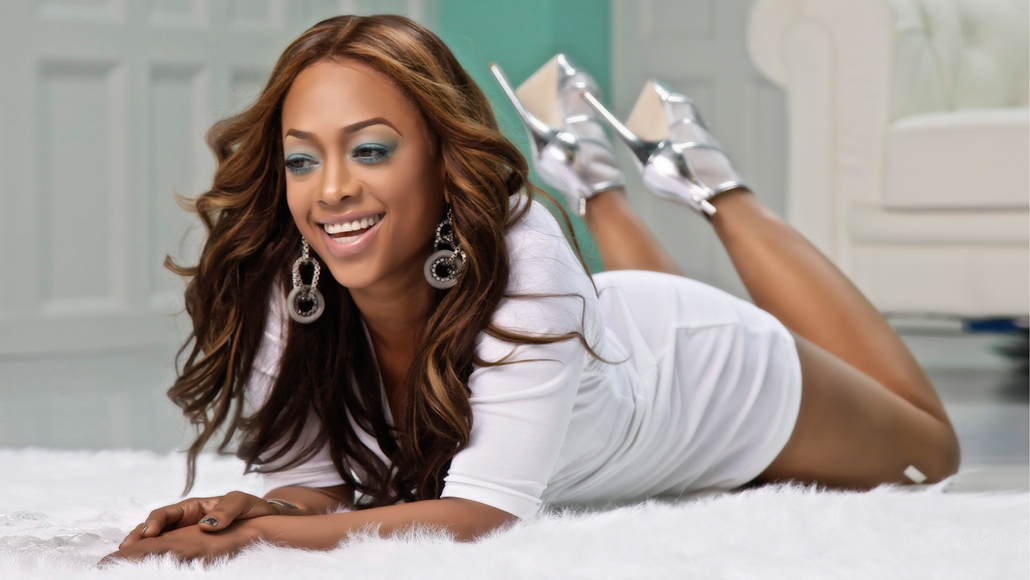 Now that the likes of Trina and Jean Grey area domesticated and enjoying life contributing in other arenas of music, I expect them to be removed from the hip hop side of things for the foreseeable future. With no top stars outside for Minaj and Azalea, there seems to be little hope for the future of Women in Hip Hop.

Record executives are trying to make new female stars, but with the lack of artists or any clear direction with the current ones, this seems to be a lost cause.