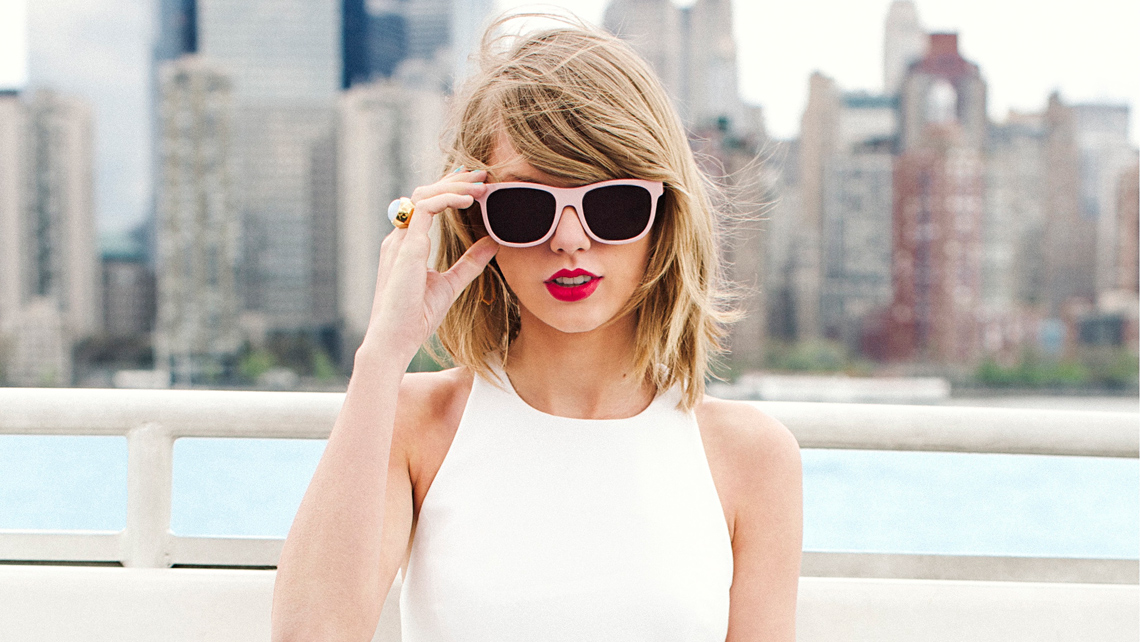 The first song on Taylor Swift’s album 1989 is called “Welcome to New York,” and it already bagged her a new gig.

The pop singer has partnered with NYC & Company as its global welcome ambassador for tourism. The announcement was made on Monday morning on Good Morning America as Swift spoke with Robin Roberts about the role and aired a clip of the new Manhattan resident clarifying the proper pronunciation of Houston Street.

“I’m still learning, but I’m so enthusiastic about this city that when I love something, I’m very vocal about it,” Swift said of the title. “New York was a huge landscape for what became this album. It’s affected my life in ways I’m not even aware of fully.”

The opening track was written with OneRepublic’s Ryan Tedder and produced by Tedder, Swift and Noel Zancanella.

“It’s like an electric city, and I approached moving there with such wide-eyed optimism,” she said of the track upon its release last week. “I saw New York as a place of endless potential and possibilities, and you can hear that reflected in this music and in this song.”