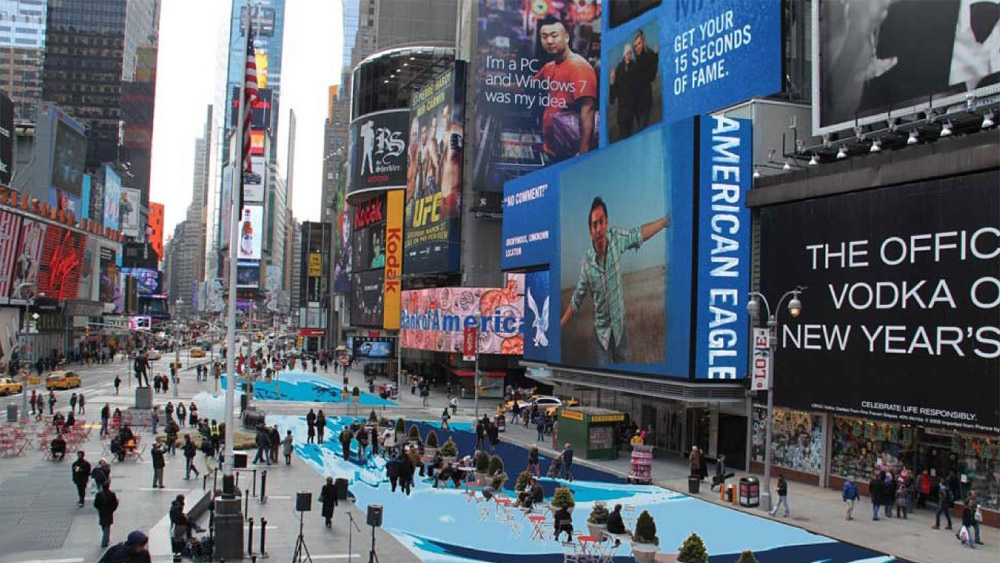 New York was the most popular choice for American travelers who said they will visit a major U.S. city this summer, according to a poll released by the American Public Transportation Association.

In a survey of 1,004 people, 11% chose New York as their destination of choice, beating out Miami and Washington, D.C. The APTA estimates 124 million Americans will visit a metropolis this summer.

Travelers to the country’s cities said they plan to use public transportation, citing its low cost.