So much for Smooth Landing

Airports are not often associated with having fun — they’re simply a place for you to wait in order to make a flight. But some airports have separated themselves from the pack, and not in a good way. The worst airports are known for their smelly bathrooms, long lines, appearance, delayed flight rates, and rude staff.

Take a look at the 8 worst airports, and if possible, try to avoid them. 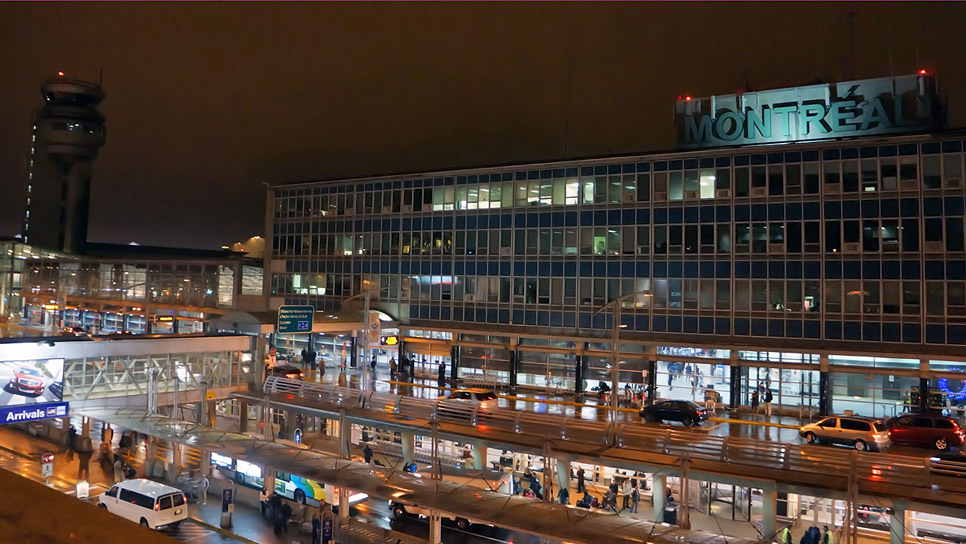 This airport is known for its long immigration lines, unannounced gate changes, and expensive food and drinks. That’s all made worse by the fact that this outdated facility is understaffed, and their United States border preclearance is as overrated as Psy’s hit song “Gangnam Style.” 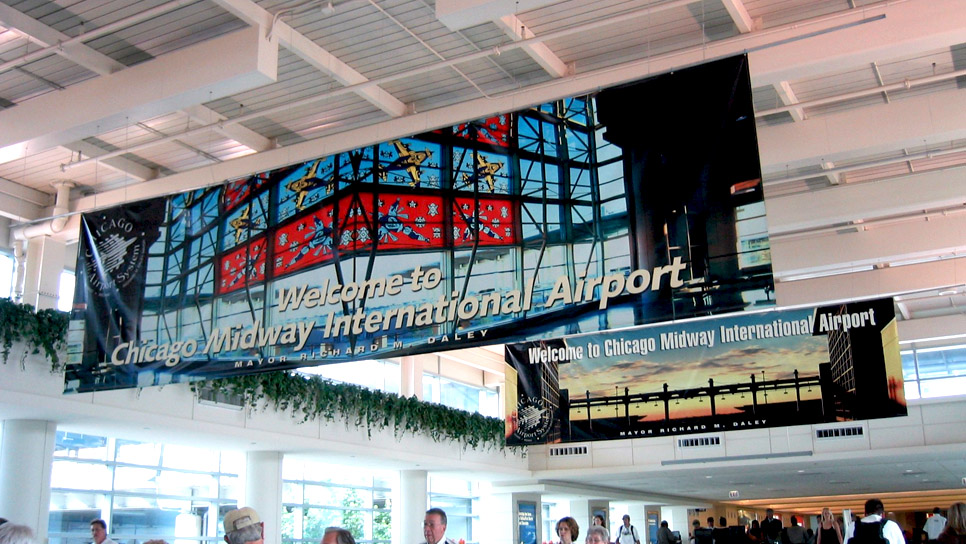 Chicago’s Midway International Airport is ranked as the nation’s worst for on-time departures. It isn’t a bad place to hang out, with a new food court and a frequent subway connection to downtown Chicago, but any airport is the worst airport if you’re stuck there and you aren’t getting on a plane. 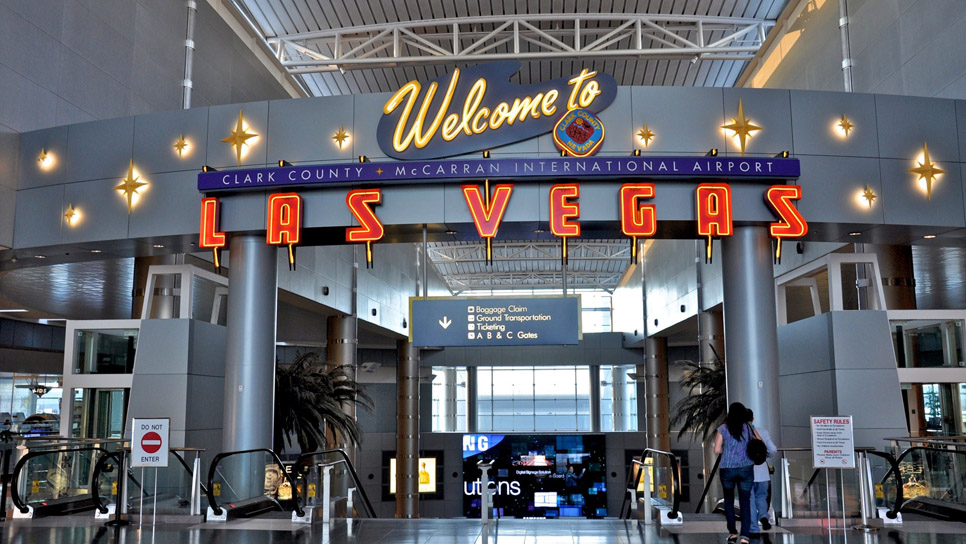 Las Vegas’ confines is resolutely hellish; arriving passengers are often greeted with endless blank corridors and a barely-working moving walkway. What to look for at this airport? Keep an eye out for the Las Vegas Monorail extension, which may be very little help but isn’t as bad as some of the others.

The French airport opts for the basics and very little else. It’s lack of seating and services, and general half-tent, half-warehouse atmosphere, lack of a rail link to Paris, and even worse – the building closes overnight, so hope that your flight doesn’t get too delayed, or you may be camping out on the lawn. 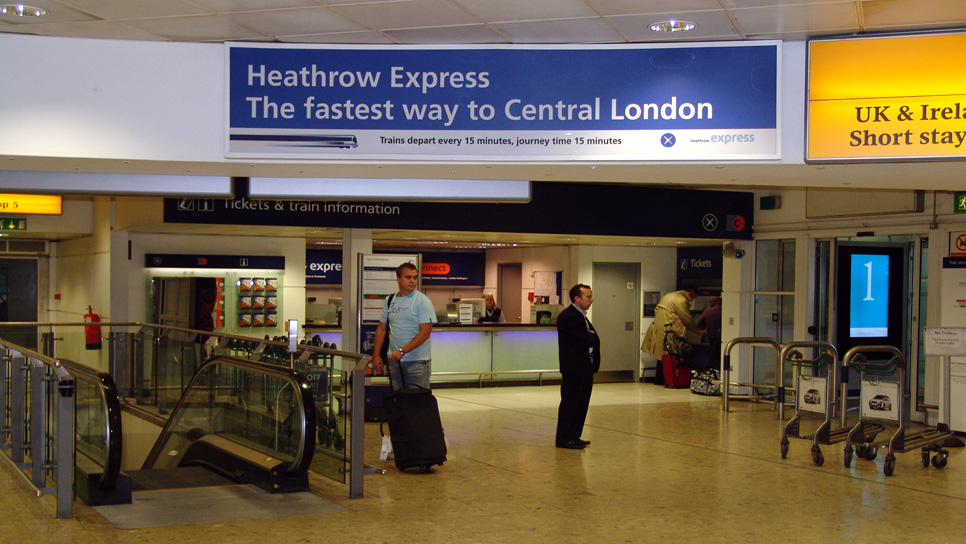 Sadly, this London airport is described as four shopping malls that have been smashed together by most passengers and travelers. Terminal 3 is the worst, distinguished by a system in which passengers are corralled into a central seating area and not permitted to pass through security to their gates until departure time. 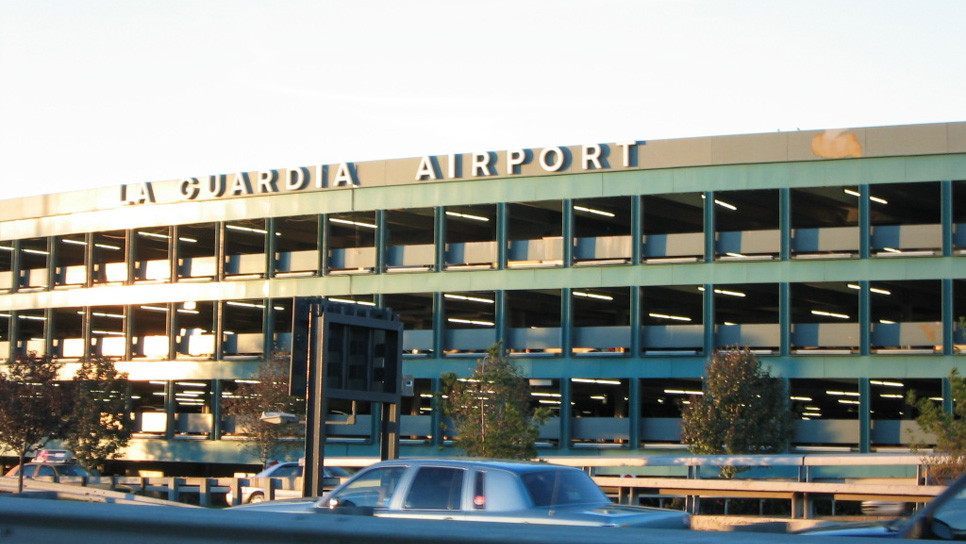 Those hoping for easy transportation should look elsewhere. The airport isn’t connected to any meaningful transportation, only a slow bus. Check-in areas are small, security lines are overflowing, Wi-Fi isn’t free, and it’s hard to get cellphone reception. If that’s not enough to sway anyone, it’s also dirty and crowded. 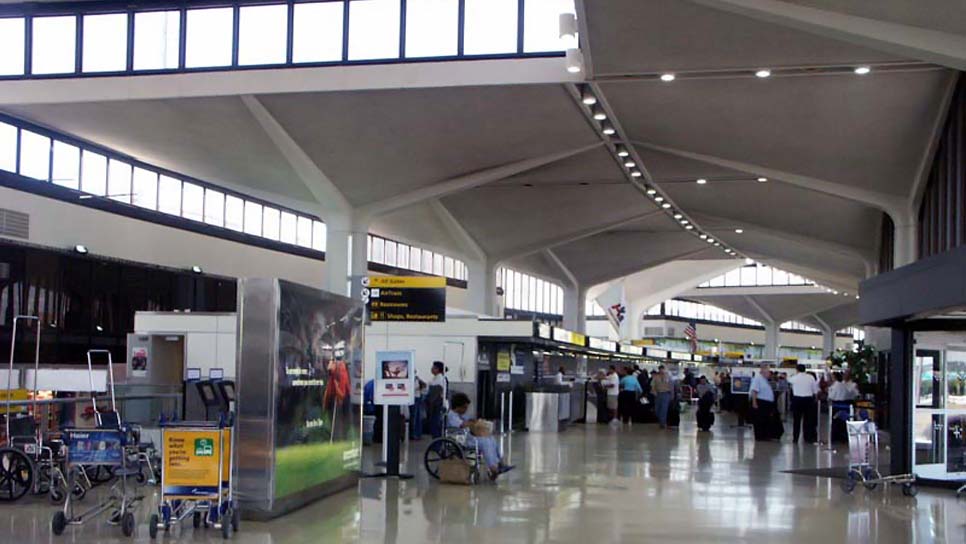 Beleaguered by unkempt conditions, and soup kitchen-style lines that feed into more lines and an overall sense of futility, EWR brings the term ‘Stuck in the 1970s’ to a new level. Not good for an airport that maintains a steady 25% delayed flight rate. 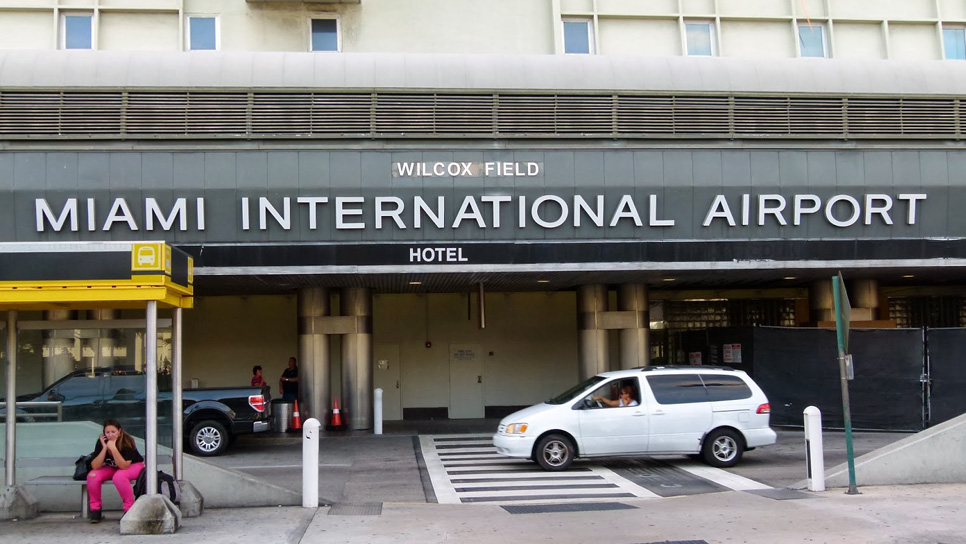 MIA has it all: the interminable weather delays of Boston Logan, the shoddy restroom maintenance of an old Baseball Stadium, and the chronic chaos of a kids’ soccer match. Also, print out your ticket: those who didn’t have a printed version usually have to argue their way in to catch a flight at the South Florida airport.

10 Reasons Why Traveling Leads to a Better Outlook on Life