The Fall of Lil Kim

Everyone’s always loved Lil Kim in Brooklyn NY, and I loved her more than just about anyone not named MC Lyte. I probably have one of the few pristine copies of the SOURCE magazine cover featuring her and Foxy Brown, as well as a few other covers of 1990’s era magazines that became iconic with the changing demographics in hip-hop. In Spring 2013, I had the chance to work with her on a photo shoot for Rolling Out Magazine, which she graced the cover for.

So you can imagine: This is hard. But the media & entertainment industry has had enough of Lil Kim. She’s not the same person she used to be, figuratively and physically.

Truth be told, the hip hop community always romanticized her just a little bit more than we should. All fans do this to superstar artists, but with Kim it was more exaggerated. Because in the wake MC Lyte’s winding down career, hip hop was desperate for a new ‘it’ femme fatale. And as long as we could overlook some obvious warning signs, Lil Kim fit the role perfectly.

Then this happened, and everything changed: 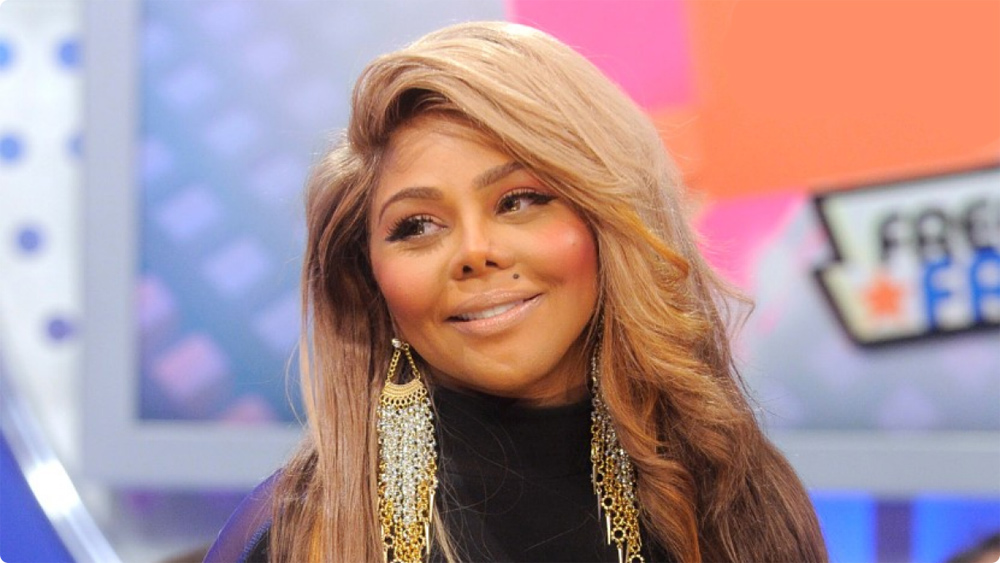 Some may point to the February 26, 2001 shootout at Rap Radio Station Hot 97 (affectionately referred to in the New York City media as “Thug FM”) as a tipping point, but if we’re being honest, nothing was ever the same after the plastic surgery. The fairy tale for Kim ended right then and there.

I remember watching a performance of “How Many Licks” from The Notorious K.I.M. album months before the shooting incident, and I turned off the TV and tuned out the new “image” until the next day. I’d seen enough to suspect the reality of Kim’s plastic surgery was indeed the reality, and as it turned out, we were all smacked with pure reality.

Almost like when you reach a certain age and realize that your family members aren’t perfect. You start to think back to some childhood memories, and realize that things weren’t always as flawless as you remembered. It doesn’t cheapen the experiences, or your memories of them, but… as you move forward and get older, you’re more discerning when it comes to dealing with your family members. Maybe they’re not always wrong, but you no longer assume they’re always right.

That’s what happened when Kim got plastic surgery. Kim was no longer a superstar, or the foregone conclusion as the best woman to ever do it–and if you think back, maybe she never was (I’m sure MC Lyte would also dispute this). Once hip hop fans allow that Kim might not be the 20 year plan like LL Cool J, everything comes into question. A true superstar falls and rises back. A true superstar embraces their limitations and uses it as their signature features. At first her immaturity was charming, but more and more, it seems pathological. That affects a fan base.

That was Damion “D-Roc” Butler’s attitude, anyway. And Butler, a man whose legacy is tied to shootings, his association with The Notorious B.I.G. and his loyalty to people like Kim, deserved so much better than what Kim has done professionally since that surgery, and while some of it had to do with her understandably damaged psyche, it alienated her fan base, who embraced women embracing their flaws.

Like a black cloud, Kim’s physical transformation has affected her standing in the media & entertainment industry for years now. It’s probably most obvious — and painful — from the recording side, with recording labels steering clear of the Brooklynite and opting for lesser developed talent like Brooklyn transplant Kilo Kish. Literally.

There’s also those bizarre incidents of feuds gone bad with other women rappers. She’s not a hit-making recording artist at this stage of her career; she’s full-on bi-polar on the stage, and her collaborators never know what they’re going to get. Must we bring up the collab-turned-feud with megastar 50 Cent over the recorded song “Magic Stick?”

But just when you thought the hip hop community would be accepting of Kim’s physically transformed look, now we have to deal with someone opting for more surgery. 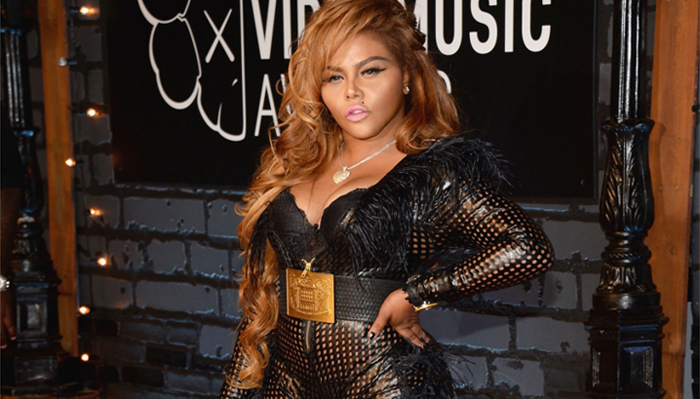 But regardless of what has happened recently with friendlier media appearances, Kim’s turn as difference maker on anyone’s dial (both Radio and TV) is done, and the lack of a recording contract/backing from any music related company is the nail in the coffin. Simple and plain.

None of this is because of the Hot 97 shootout, mind you. Whatever happened there was probably more a function of Kim’s poor decision making than any real malice. A disgrace to the legacy of The Notorious B.I.G.? Of course. A standard felony? Of course, and she served her time for it. Was the plastic surgery justified? Really not. This was more ignorance. But it’s not why the hip hop community should move on from Lil Kim.

Some of her recent stories reported by the media are funny, but most of it’s muddled with a confusion of angst and immaturity. This isn’t the witty, bubbly Kim everybody got to know on classic records alongside Sean “Diddy/Puff Daddy” Combs. It’s a painful attempt from someone that’s desperate to make us feel excited for her, but gives us nothing to feel excited about. It may seem unrelated to Lil Kim as a once-dominant recording artist, but it’s indicative of the gulf between who fans once worshipped, and who she really is.

Just the way fellow New York-based rapper Nicki Minaj sanitized Lil Kim for the sake of mass consumption, hip hop fans overlooked the facade persona that — for the longterm, at least — made her fatally flawed as an ambassador for women in hip hop. Now, with repeated romance tabloid bits that reek of High School High, and this continued plastic surgery taking her immaturity to what was maybe an inevitable end, it’s all crumbling. There’s no more invincibility. No Queen Bee. No Big Momma Thing.

Just Lil Kim the pregnant tabloid mainstay — kind of making a fool of herself, immature to the bitter end — and a community hoping that fate might give them a re-boot on this one later in life.