From the Dark Streets to the Spotlight: Comedian/Actor/Producer Greg “The Greek” 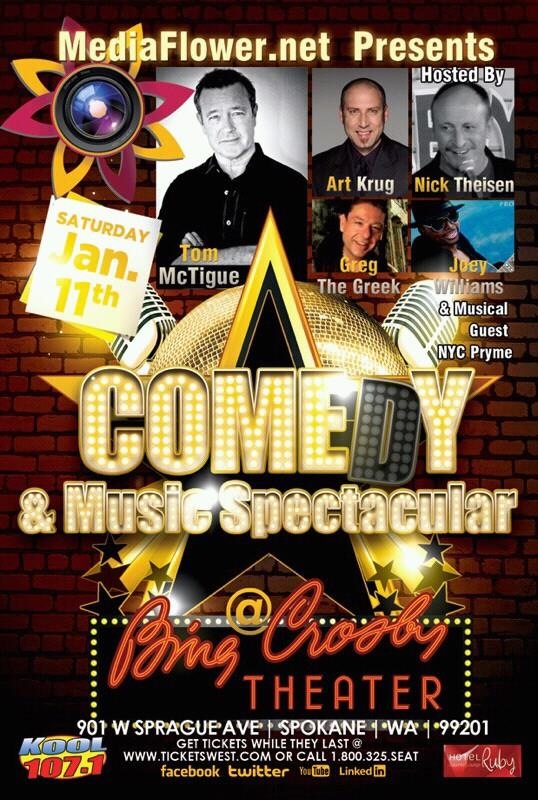 Sometimes you need to survive a tragedy to find your place in the world. This would be the case for upcoming comedian/actor Greg “The Greek” Kritikos. Greg was raised on the tough streets of Astoria, Queens from 1971 through the 80’s. He came to America from Greece at a very young age along with his father, mother and sister. His father was a professional soccer player for the team Panagialo. After he retired from the sport decided to move to New York.

Growing up in the predominantly Irish / Italian section of Astoria was not so simple for Greg. All of his countrymen lived along Ditmars Boulevard nowhere near where he was. Unfortunately, he became a victim of bullying and was involved in many altercations. This led to his growing animosity towards life. At twelve years old that animosity grew to an almost festering cauldron.

Greg’s mother was hit by a drunken driver and she lost her leg and became an amputee. What made it worse was any help that was suppose to come from the government after the accident never materialized. These two key parts of his life led to his falling in line with the local tough element of Astoria. His new found Greek friends were tagged the “Steinway Boys” a group that even “yours truly” knew well.

Greg would end up in prison around 1988 when released he returned to the streets. Yet after many years of abusing alcohol and running with the wrong crowd something was due to break. At that time he was well over-weight at a staggering 385 lbs. He was then admitted for seven days of detox treatment at East Rockaway Saint Johns Hospital. Then three and half months at Phoenix House in Long Island City, there he made a pact with himself to truly turn his life around.

He did just that when he meet a lady friend of his who approached him about doing stand-up comedy. At first he waived it off but then decided to take a crack at it. He soon found himself on stage at the New York Comedy club and made a go at it. For his first run he did fairly well.

“Comedy comes with pain, everyone has a story,” says Greg.

This would lead the road him doing shows in Washington, Idaho and Illinois. He has incorporated his fight with obesity, drinking and his “Goodfellas” lifestyle into his show. Locations like Spokane, WA ate up his show as Greg opened the door to a world they only see on TV. He goes by the name “Greg The Greek” which is simple and fitting. He lived in Washington for six months learning the ins and outs of the land which he added into his skit. The crowd was astonished at his knowledge of the area which helped make his show there a success. Also a close friend of Greg’s, Lou Calos produced a show in Spokane, Washington for him at the Bing Crosby Theatre. Lou is from NYC PRYME.
“I found the people of that area of America very genuine.”

The first show he did in Washington was at Uncle D’s which is the #1 comedy club in the area. He knocked it out of the park and went on to states like Idaho and Oregon. The “funny bug” hit him early in life but he did not realize his potential till many years later. When he was growing up he was always attracted to the comedians in the industry. His favorite was Jackie Gleason he practically knows every episode of the “Honeymooners.”

“I am living my dream. I will never forget my first gig at the New York Comedy club and my good friend Vito told me. Just be yourself and you will be fine. With no script or real prep work I went out and gave them my all. It went great.” 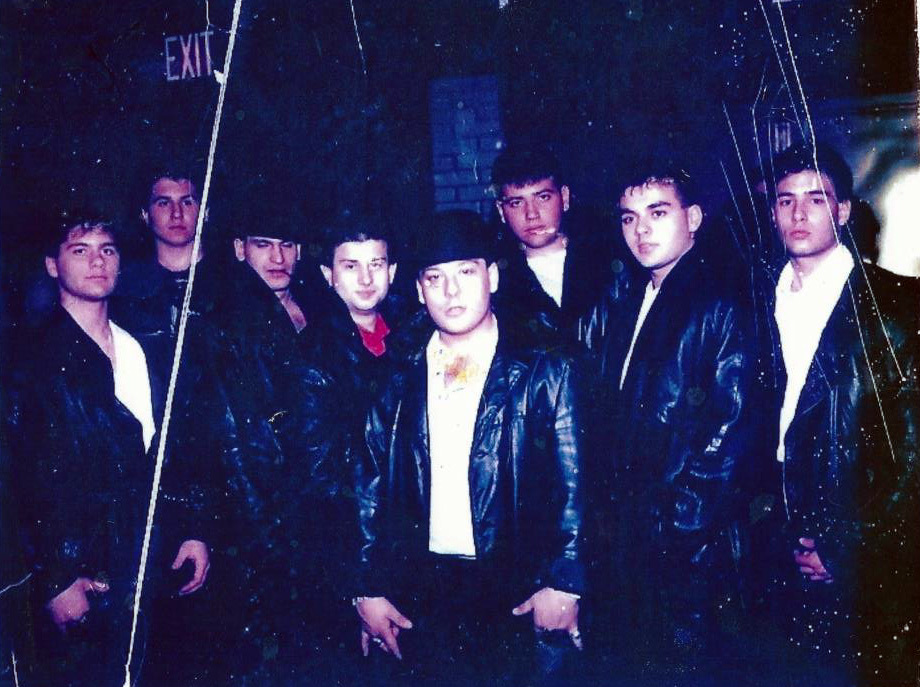 Besides the comedy shows Greg has also entered into the film world with a big step. He has already taken on roles in five productions “79 Parts”, “City of Gold”, “Pleasure Principals”, “Psycotics” and the upcoming TV show “Scriptless”. Besides these projects he has also began working on a film about his own life. The first of two installments is “Son of a Shoemaker” and then “Stories of Astoria”. The first chronicles his relationship with his father as the other follows him and his gang the “Steinway Boys”.

Alan Bendich is the creator/producer/director and an actor of the new TV series “Scriptless”. When Alan first thought of creating “Scriptless”, the first actor he thought of to star in it was Greg Kritikos. Unfortunately, Greg was doing his comedy on the West Coast playing before massive crowds. Upon Greg’s return east he heard about “Scriptless” and contacted Alan Bendich and Alan asked him to join the production. Greg Kritkos is not only a star in “Scriptless”, but because of his acting ability, intelligence and business savvy, Alan has named him Associate Producer of “Scriptless”. Together they plan to bring this unique TV show, which will air on TV in Westchester, NY, to an ever increasing number of viewers.

“Stories of Astoria” is produced by Greg and has already hit YouTube with a one minute teaser http://youtu.be/XCBaUXeyiPI. The man playing Greg’s father in the film is Alan Bendich who is currently working with Greg on the TV show “Scriptless”. Greg owes a lot to Alan and has had a pleasure working with him. Greg is on a mission to keep making people laugh and developing his acting. He is a focused and changed man. May God help us!