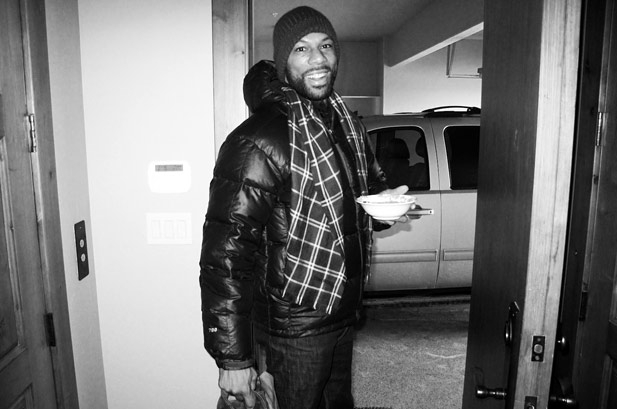 Common is bringing attention to the violence in his hometown, of Chicago, on his upcoming album, “Nobody Smiling.”

The rapper told Revolt TV that his 10th studio album, executive produced by No I.D., was inspired by the state of the inner cities of the U.S., including Chicago.