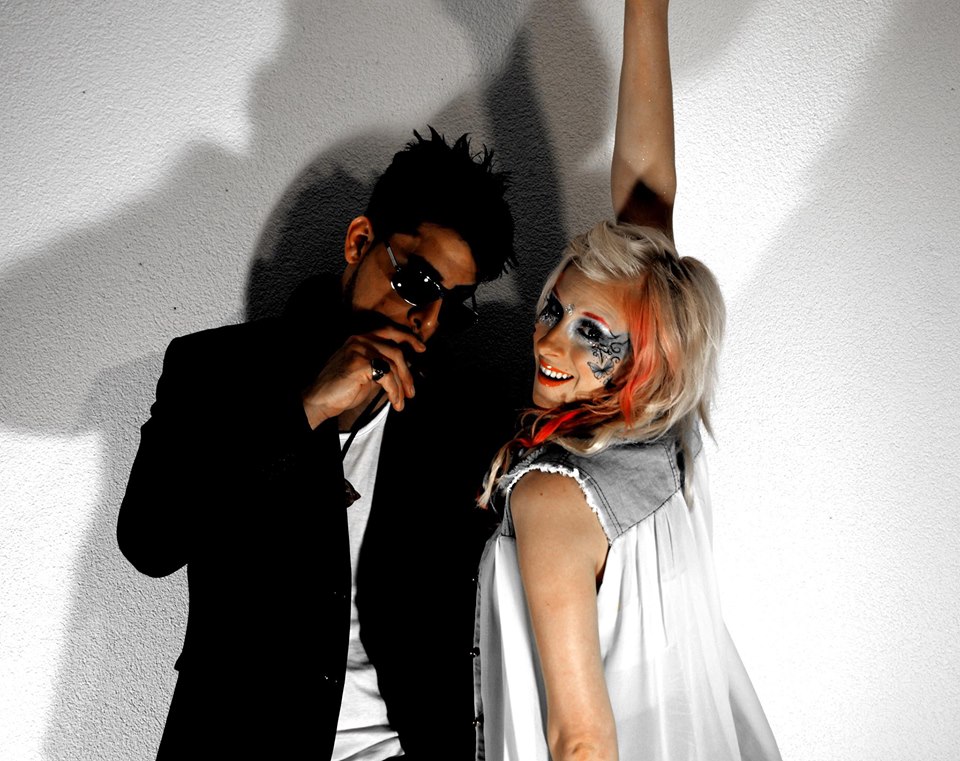 As we know history sometimes repeats itself. It is most evident with one particular industry, which is music. We experienced the birth of Rock ‘n’ Roll then the explosion of the disco era. Both then lost their touch and alternative music caught the spotlight. What was to come next was anyone’s guess.

In the early 2000’s dance music was attempting to break through once again. The arrival of artists like Lady Gaga and Katy Perry made it possible for dance music to break into mainstream. All this was happening in America. But back in Europe dance music was always a popular style that never really lost its ground.

Dance music has even adopted a new name EDM that has become a universal term. In the European market there are many recording artists/bands that have crossed the Atlantic to celebrate their music with American audiences. One such band has done that once and plans on doing it again.

Mary Keey was formed in 2009 with the goal to share their love for dance music with the world. The band is made up of vocalist / songwriter Mary Keey, guitarist / music producer Phil Gitwilk and DJ Live who works the tables. The band was born when Mary attended a show in Zurich of the pop-rock band HOUSTON!. She had the opportunity to speak with band member Phil.

Phil expressed an interest on starting a new project but more dance driven with a pop-rock twist. Mary was all for it and the fusion of Mary Keey was born. They soon began working in the studio developing their own sound and laid down their own tracks.

Mary, whose Mom ran a cosmetic store in Switzerland learned how to utilize make-up in various ways. She has taken those tricks and has applied them to her look on stage. It is not only the make-up but also her creative fashion statements as well. Mary studied Linguistics but taught herself the English language long before her first English lessons at school. Her love for poetry and song writing only inspired her more to follow into the music world.

m”I have always been into fashion…. and I’m a shopping addict, I could go shopping for days 🙂 but the make-up ideas came actually natural. My mum has a cosmetic studio and I have learned the tricks from the day I was first allowed to put make-up. So it’s always been something I’ve been around and when you get creative also pencils and eye shadows are not safe from me.”

Phil is a product of Italy who began his musical journey at eleven years old learning to play guitar. As he grew up he began to gravitate to pop-rock music and soon formed the band HOUSTON!. While working with the band he studied music theory and the cello. In Italy he studied modern music at the Academy of Modern Music as well as classical music at the Conservatory of Music in Piacenza. He went ahead and enrolled at Berklee College of Music in 2010 and completed a Masters Degree in Music Production and Guitar in Spring 2013. After connecting with Mary in 2009 he dabbled in rapping and playing with sound design and DJ-consoles.

The band soon worked on some of their own music and released soon to be fan favorites like “OMG”, “Euphoria” and “100 Lights”. Their style became a fusion of Hip-Hop, Urban, Techno, and Rock. The originality of their music turned out to be well received internationally.

Mary Keey toured the East Coast of America and came away with great reviews. One of their venues was Kenny’s Castaway, where bands such as Mark Knopfler, Rod Stewart and Bruce Springsteen have played in the past.

“EDM is a major movement that’s taking over this historic period and changing what’s the approach to music. I guess there are some differences we found between touring in Europe rather than USA. Generally, we are more appreciated in the US and I can’t tell you exactly why…that’s the way it is. That’s where we sell the most records and we have the more online buzz as of now.”

After their success in the US they traveled to London to work with producer / engineer Steve A. Williams at the famous Chapel Studios. There they began working towards a new album. That is where they produced their single “100 Lights:” The album they are working on now is titled “Electricize Me”. They are rehearsing for an upcoming US West Coast Tour, which is set to start off at the end of this November 2013.

Currently they have completed a new track “RADIO” which is due for release by the end of this month. Mary Keey is an exciting and creative band with hypnotic beats along with a fashionable stage show. They are due in the US from end of November all the way to January of 2014. Don’t miss out on a once in a lifetime experience you can visit their website for more info – http://www.marykeey.com.